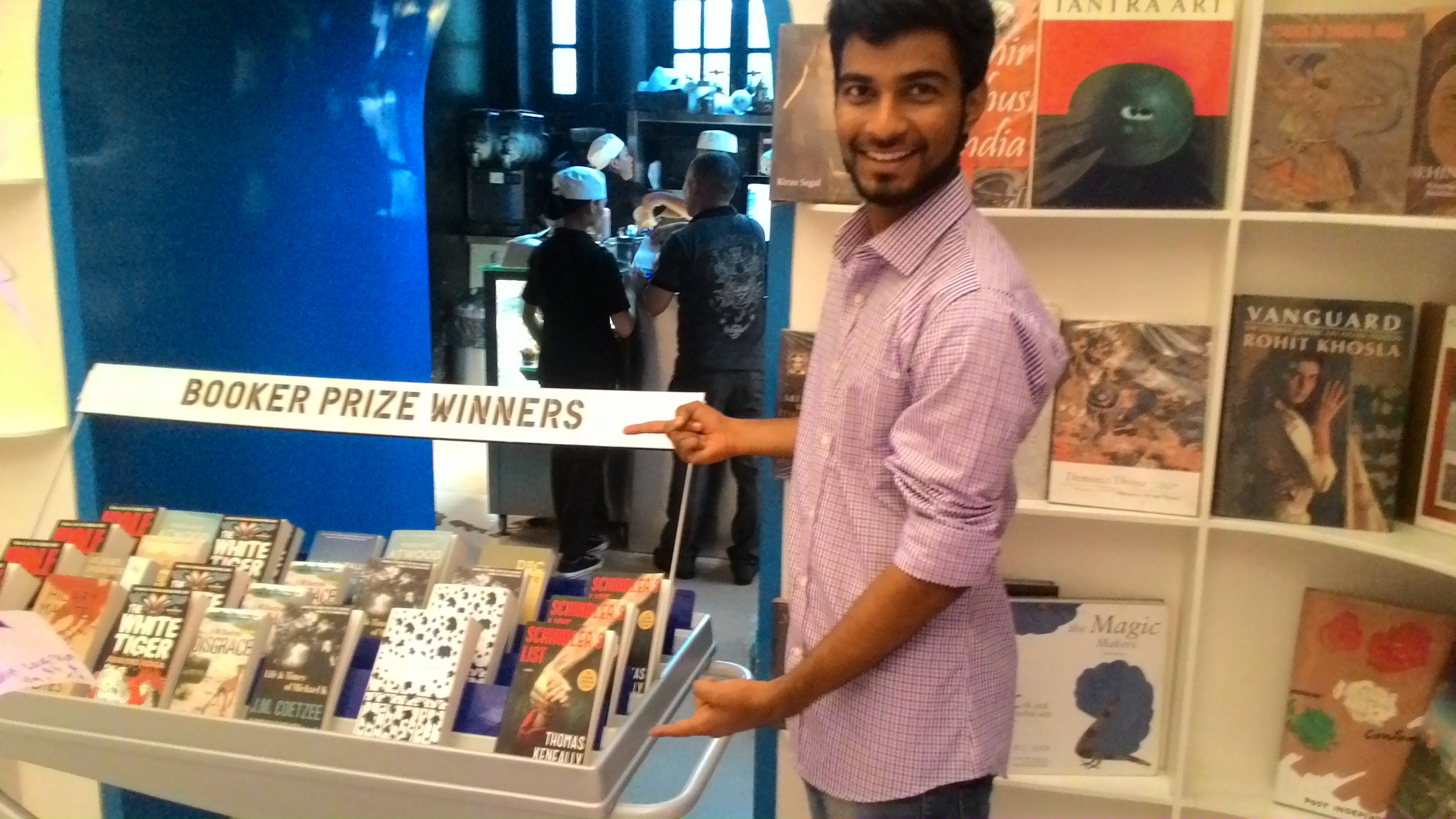 Defending champions Spain bowed out of the Euros with a 0-2 loss to Italy in the pre-quarterfinal of the Euros at Paris on Monday. Giorgio Chiellini and Graziano Pelle scored for Italy to send the Azzuri into the quarterfinal for a clash against World champions Germany.

2012 Euro finalists Spain and Italy faced off in the seventh pre-quarterfinal of the 2016 Euros, looking to meet World Champions Germany in the last eight. Holder Spain seemed the better side on paper, but they had not been convincing in the group stages, losing to Croatia and finishing second in their group. History was on their side as Spaniards had not conceded for 646 minutes in the Euro knockout stages since Youri Djorkaeff’s strike for eventual champions France in the 2000 Euros. Italy, on the other hand, were looking for a revenge for the 0-4 thrashing they received in the 2012 final.

Italy started brightly, coming dangerously close to opening the scoring in the first two minutes. They had the first shot on target in the 6th minute, with Eder shooting straight at De Gea. The United goal-keeper was kept on his toes throughout and had to display his quick reflexes when Pelle rose at the far post to head the ball towards the bottom corner in the 8th minute. Three minutes later, he was called into action again to stop a Giaccherini overhead kick.

Spain did try to make their presence felt, winning corners, a few free-kicks, and wasting them. But, De Rossi was the best man on the pitch and repeatedly put Italy in dangerous positions. He started a great move in the 32nd minute that ended in Pelle being fouled by Ramos. Eder stepped up for the resulting free-kick and smashed it straight at De Gea. The goalkeeper spilled it, and Chiellini charged in to put the ball into the net after it had been flicked up in the resulting scuffle. Italy, deservedly, had taken the lead in the 33rd minute.

Del Bosque had clearly been out-thought by Conte, and Italy were dominating. Iniesta seemed the only Spaniard with some purpose on the pitch, and if not for De Gea’s athleticism, Spain could have been trailing by more than one at half-time.

Spain dominate but fail to convert

It was Italy who came out looking dangerous in the early part of the second half with a corner, but Spain soon took over. In the 49th minute, an unmarked Morata missed a gilt-edged chance off a free-kick and headed the ball from close up to Buffon. Italy struck back soon as Eder moved forward with only Pique trailing close behind, but de Gea once again stood tall and stopped what should have been a certain goal. Eder again came up with a good play in the box in the 61st minute, but that proved to be the end of Italy's dominance in the field.

Spain began dominating possession with Iniesta pulling the strings and Juanfran playing well ahead. In the 76th minute, Iniesta let loose a strong volley, but it found Buffon standing right in the middle. Within a minute, Buffon effected another save to ward off Pique's shot to the left of the goal. The best chance for Spain came in the 90th minute as Pique found himself well inside the box at the end of a free-kick, but his brilliant volley was parried away by a stretched Buffon-once again.

The match was finally put to bed in the stoppage time by Graziano Pelle after the Spain defence got caught in a counter-attack. Darmian passed the ball to the striker and he volleyed the ball, which deflected off the defender, past a diving de Gea to make it 2-0 on the evening. The rest of the minutes were a formality and Italy got their sweet revenge over the holders, who defeated them in the final four years ago, by knocking them out of the tournament.