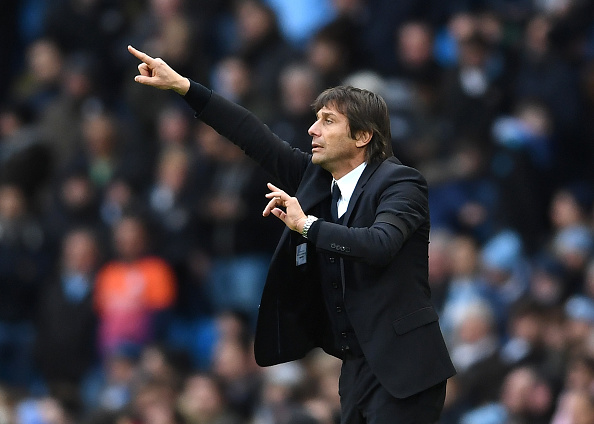 Serie A leaders Inter are reportedly keeping tabs on AS Roma’s right back Alessandro Florenzi and want to sign him in January. Florenzi has fallen down the pecking order at Roma and Inter feel this could make the negotiations easier between Florenzi’s representatives and the Nerazzurri.

Inter Milan are on a hunt for a new right back and view AS Roma’s Alessandro Florenzi as the perfect candidate with the club keen to bring him to the San Siro reported Football Italia. The report further added that the Nerazzurri are ready to test Roma’s resolve in January, as they believe they can convince Florenzi to leave the club. The Italian international has not made it into Paulo Fonseca’s plans with the former Shaktar Donetsk boss preferring Davide Santon over Florenzi.

The 28 year old has only made one appearance in six weeks that too for national team Italy against Bosnia and Herzegovina. However, Football Italia’s report further added that Florenzi isn’t their prime transfer target in the upcoming winter transfer window with their No 1 target being Dejan Kulusevski who has caught the eye during a loan spell at Parma from Atalanta. The 19-year-old has been one of Parma's best and will cost a whopping €40m for any side interested.

The Swedish player has scored on 3 occasions and provided 5 assists in 14 Serie A games with Juventus also rumoured to be in pursuit of Kulusevski. Antonio Conte has demanded more funds and players if the Italian club are to challenge the Old Lady for the title and go deep in the Champions League. They are also interested in signing Udinese winger Rodrigo De Paul and former Juventus man Arturo Vidal.

Vidal has complained about the lack of game-time at Barcelona and is open to a move if his situation doesn’t improve at the Nou Camp. Ivan Rakitic and Nemanja Matic are also linked to Inter and it is entirely possible that either one of the three could move to San Siro in search of more playing time.