We are in this competition to win it, asserts Brendan Rodgers

We are in this competition to win it, asserts Brendan Rodgers 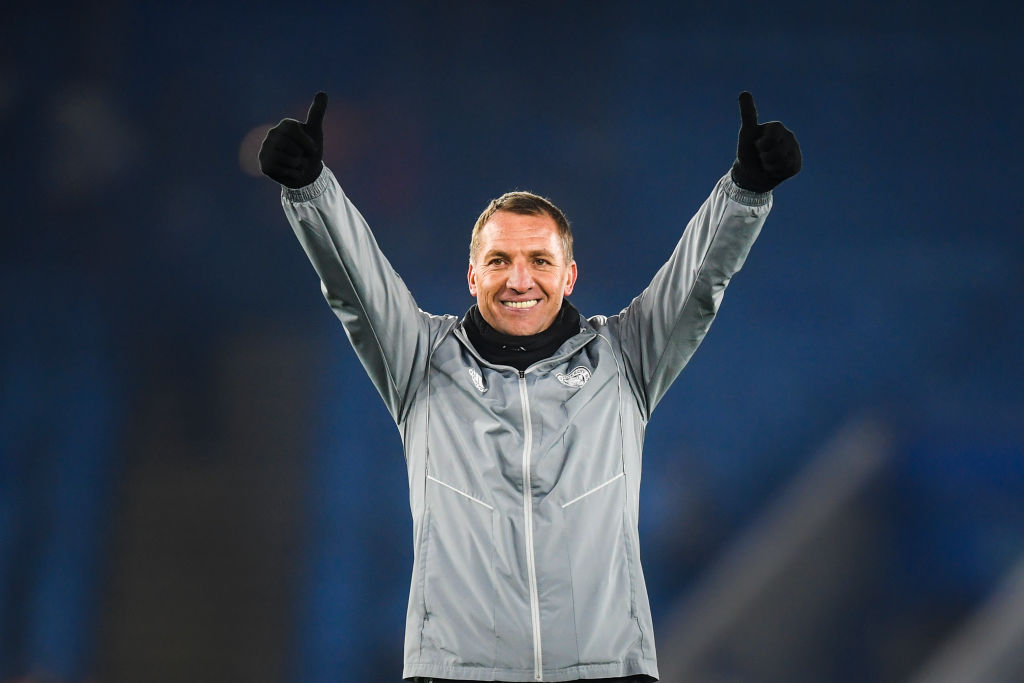 Leicester City manager Brendan Rodgers has proclaimed that his side will look to overturn their tumultuous form this season by finishing in the league in the highest position possible and winning the Europa Conference League. Leicester City beat Danish club Randers in the European competition.

Leicester City soared into a commanding 4-1 advantage in the first leg of the Europa Conference League knockout play-off against Randers. The Foxes started the game brightly and made their dominance count as Wilfred Ndidi scored the opening goal in the 23rd minute after exchanging passes with Ademola Lookman before side-footing the ball into the bottom corner.

The Danish club made their way back into the game in the first minute of stoppage time as Vito Hammershoy-Mistrati slotted beyond Kasper Schmeichel to equalize. The Premier League took the lead again within four minutes of restart as Harvey Barnes fired his team in front. Patson Daka then got in on the action after Youri Tielemans shot was parried by the Danish club's goalkeeper in the 54th minute.

Kieran Dewsbury-Hall scored the former Premier League champion's fourth goal of the game in the 74th minute as he swept the ball into the net. James Maddison who came into the game as a substitute was then replaced later on as he suffered an injury scare. Leicester boss Brendan Rodgers outlined his team's ambitions for the rest of the season.

"This group will get back to its level, it is just time and players coming back. The fluency was good, we looked dynamic. Our goal for the remainder of the season is to finish as high as we can in the league, to keep developing, improving and to get players back. We want to finish as strong as we can and bring that into the following season. In this competition, everyone is in it to win it and we are no different," Rodgers told BT Sport.