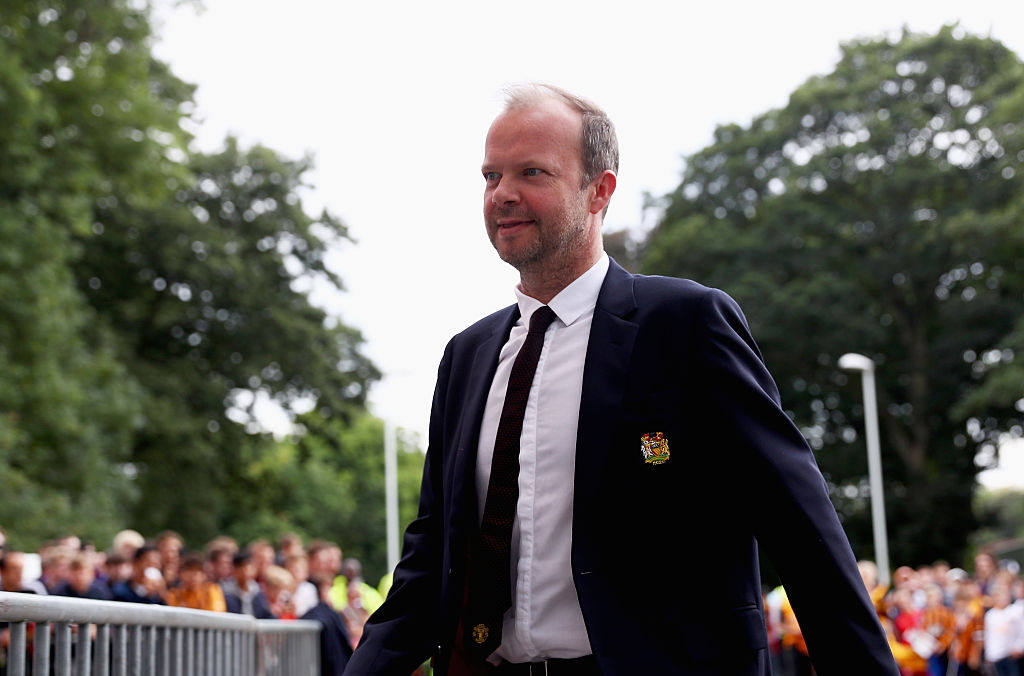 Richard Arnold will become Manchester United's new chief executive starting from February 1 with executive vice-chairman Ed Woodward stepping down from his role before leaving the club in April. Woodward announced last year that he would leave his role after the failure of the European Super League.

Manchester United has announced that Ed Woodward will step down from his role as Manchester United's executive vice-chairman on February 1st with Richard Arnold, the group managing director of the club, replacing him as the CEO. United tried to join the failed European Super League last year but backlash from fans caused them to back out and the Englishman had announced that he would leave his role in the wake of the criticism he received.

Woodward's nine-year reign comes to an end with the formalization of the news of his exit and United fans will breathe a sigh of relief after a turbulent period under the Englishman. It is understood that Woodward will continue to attend football board meetings at the club until the end of the season but will have no involvement in the day-to-day affairs of the club.

United executive co-chairman Joel Glazer thanked Woodward for his services and expressed his delight at the start of a new era under Richard.

"I would like to thank Ed for his tireless work on behalf of Manchester United during his nine years as executive vice-chairman and 16 years with the club. We are now looking forward to Richard and his leadership team opening a new phase in the club's evolution, with ambitious plans for investment in Old Trafford, the strengthening of our engagement with fans, and continued drive towards our most important objective - winning on the pitch," Glazer told the club’s website.

ℹ️ We are pleased to announce that Richard Arnold will become Chief Executive Officer of the club, effective from 1 February.#MUFC