That was statement win as I think we showed a different side of ourselves, proclaims Manuel Neuer

That was statement win as I think we showed a different side of ourselves, proclaims Manuel Neuer 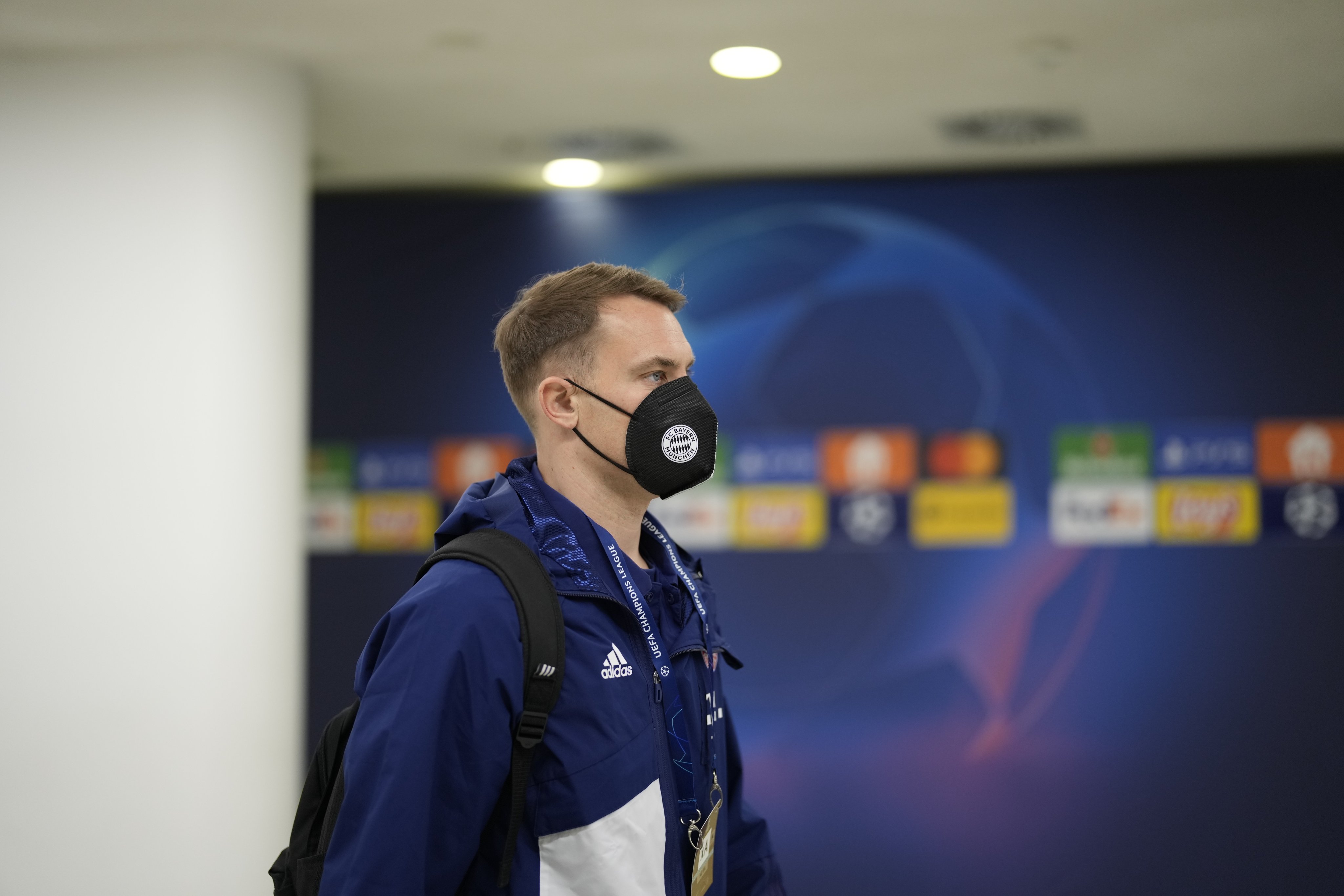 In light of Bayern Munich’s 7-1 win over RB Salzburg, Manuel Neuer believes that it was a statement victory for them as they turned the tide on their critics and produced a stable performance. The reigning Bundesliga champions progressed to the next round with the win over the Austrian side.

While Bayern Munich did finish as the 2020/21 Bundesliga champions and lost just four league games in the process, the German giants crashed out of the Champions League. Their loss to PSG in the quarter-finals was far from humiliating but it saw the Ligue 1 giants take advantage of a few defensive flaws in the team. That has been the case largely this season as Bayern’s back-line has come under scrutiny this season for their struggles to keep the ball out of the net.

However, while all that was on show against RB Salzburg, the presence of Manuel Neuer changed that as the Austrians struggled to beat the German’s defenses. That combined with their beyond impressive offensive performance saw Bayern stroll out as 7-1 winners in the second leg, winning 8-2 on aggregate, and into the next round. So much so, that Neuer believes the win was a statement victory for them as they showed how stable the team has become over the last few weeks.

"That was a statement win. I think we started well and had the penalties and from there it just took off. We're very happy with the performance today. I think we showed a different side of ourselves today and didn't concede as many chances on the break. We were also more stable in defence, which obviously gives us hope that things can continue in that vein," Neuer told reporters.