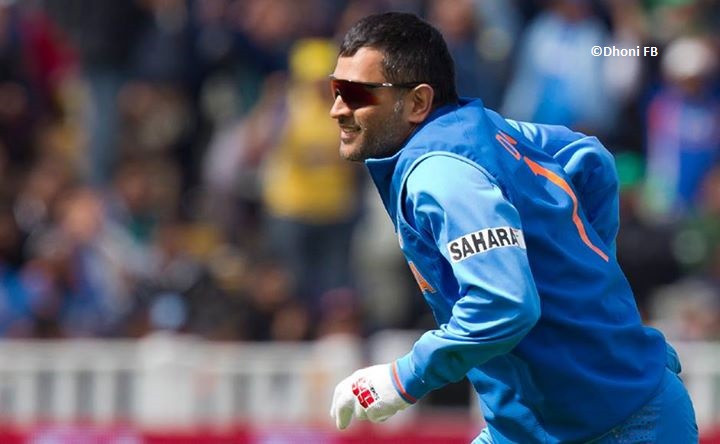 India's limited-overs team captain MS Dhoni will don the colours of Pune for the next season of Indian Premier League (IPL) after the franchise picked the player in the draft on Tuesday in Mumbai. Dhoni’s teammate Suresh Raina was the first pick for Rajkot franchise in the draft.

.@msdhoni to play for Pune franchise. First to be picked in the vivo #IPLdraft

Excited to play for the beautiful vibrant city- Rajkot in @IPL. Looking forward to have new teammates and support from the people of Gujarat

Team Rajkot picks @imjadeja as their second choice in the vivo #IPLdraft.

Pune picked Indian off-spinner Ravichandran Ashwin in the third round of the draft.

The first overseas player picked in the draft was Brendon McCullum, who went to Rajkot as the third pick.

Brendon McCullum first overseas player to be picked in the #IPLdraft. He will represent Team Rajkot.

Australian captain Steve Smith was the fourth pick for Pune.

The five players picked by both teams are:-

The unpicked players will go into an auction, which is to be held on February 6 in Bengaluru.

Both teams had a minimum of Rs. 40 crore and a maximum of Rs. 66 crore to buy players. As per the tender, the first capped player would be paid 12.5 crore, while the remaining four capped players are to get Rs 9.5 crore, Rs 7.5 crore, Rs 5.5 crore, and Rs 4 crore respectively. However, the players will be paid the same amount they have been receiving with the previous franchise.