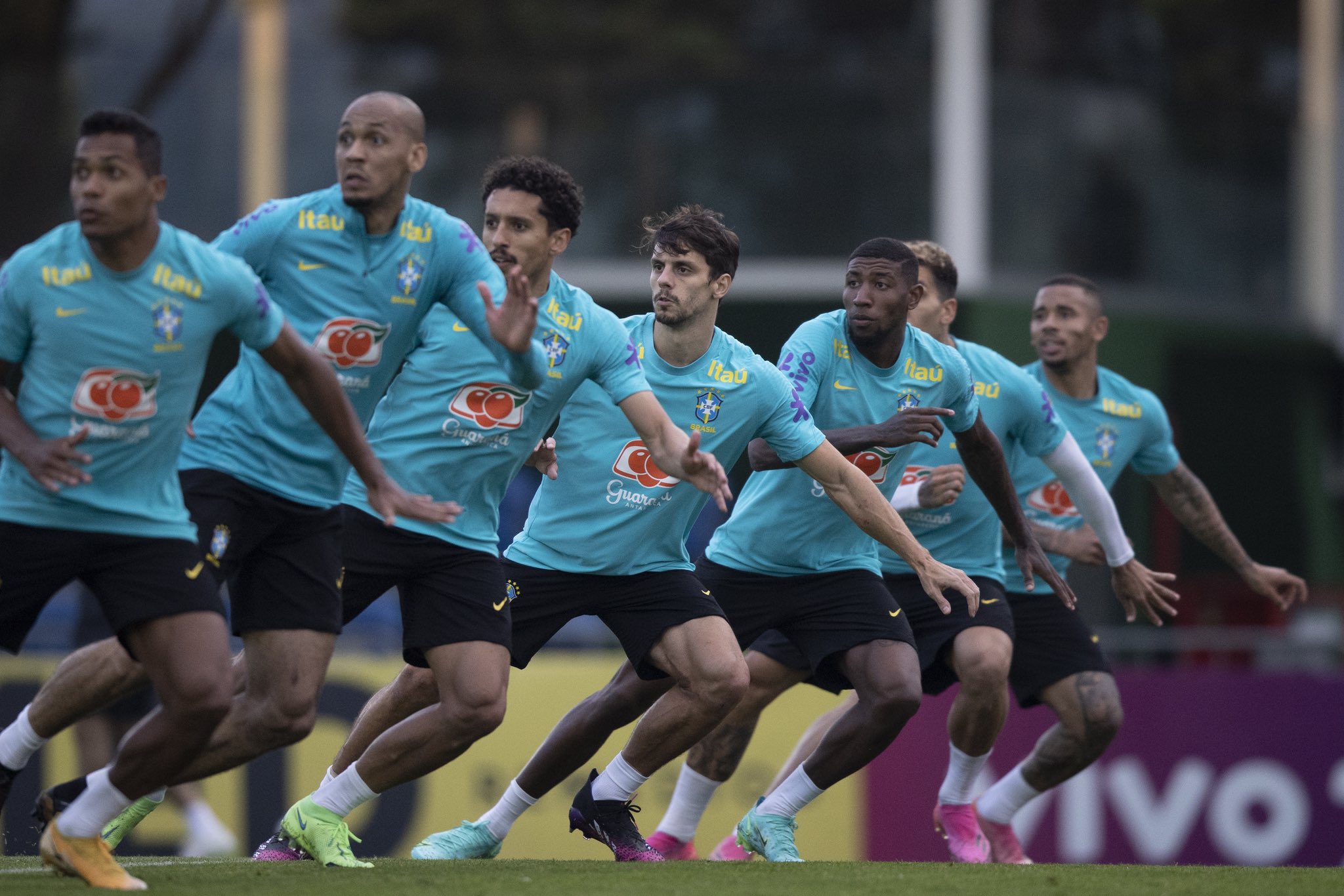 Brazil have named a 22 man squad for the Olympics

Arsenal defender Gabriel Magalhaes and winger Gabriel Martinelli have been named in the Brazil squad for the Olympics. The centre-back and attacker have been included in the list of 22 for the games in Tokyo after FIFA authorised an increase to 18 participants alongside Dani Alves and Richarlison.

With the Olympics set to kick off not too long after the Copa America ends, it does mean that a few playing for Brazil at the tournament won't be able to make the cut for the quadrennial athletic event and that has been confirmed by the Selecao team released. However, both Arsenal's Gabriel Magalhaes and winger Gabriel Martinelli have been included in an elite squad to represent Brazil in the Olympics.

Coach Andre Jardine has announced his 22-man list for the games in Tokyo after FIFA authorised an increase to the initial number of 18 and it has allowed him to include the likes of Antony, Douglas Luiz, and a few others. Borussia Dortmund midfielder Reinier has also been added to the team alongside veterans like Dani Alves and Diego Carlos but there is no sign of Vinicius Junior after reports that Real Madrid requested he be left out.

As the Olympics are not considered part of the official football calendar, teams can refuse to release their players for the tournament and it does mean that Jardine has had to make some changes to his initial list. Martinez and Gabriel will miss pre-season and at least the first week of the Premier League season along with the other participants as they look to lead Brazil to Olympics glory.

Martinelli called up by Brazil for the Olympics. So he joins Gabriel in the squad and will miss pre-season and you would think at least the first week of the PL season (if Brazil go far).

Olympic final is on August 7th, six days before the Brentford game. pic.twitter.com/tJWAFclydg