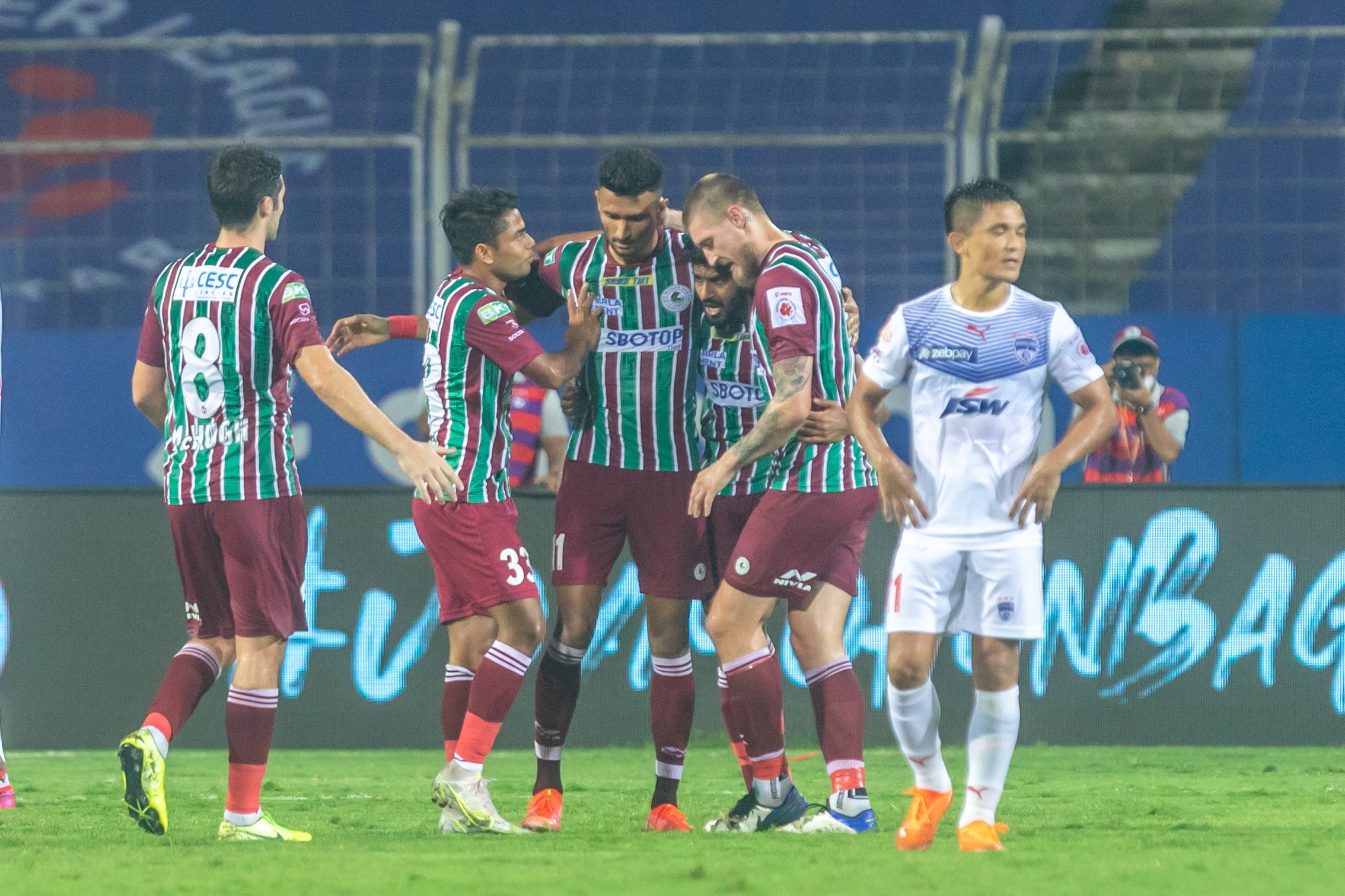 The AFC Cup inter-zone semifinal between Kolkata's ATK Mohun Bagan and another team will take place on September 7 at Salt Lake Stadium, the club said on Thursday. The Asian zone champions, who could be from Vietnam, Malaysia, or Indonesia, will square off against the Indian club.

Despite coming in second place to Mumbai City FC in the ISL standings this year, the Mariners were nevertheless given the opportunity to represent India at the continental level. The Green and Maroon army advanced to the inter-zone semifinal playoff of the AFC Cup with a crushing 5-2 victory over Maziya SC after having a lackluster start to their tournament run.

With six points, Juan Ferrando's team tied Bashundhara Kings for first place in Group D. However, they advanced because of their superior head-to-head record and goal differential. Following the addition of Australian Brendan Hamill and Guinean Florentin Pogba to its defense, ATK Mohun Bagan appears to be a completely different team.