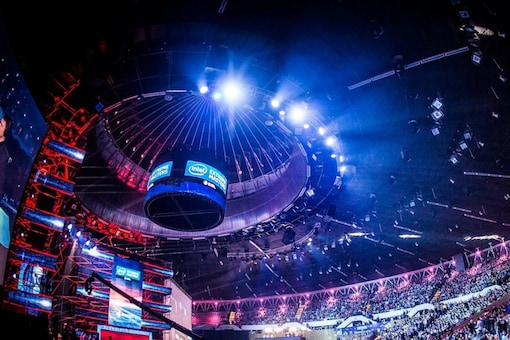 The Esports Federation of India has announced Indian contingent for the upcoming 2022 Asian Games where Esports will be making a debut as a medal sport. Now the ESFI’s National Esports Championship 2022 winners have been selected to represent the country at the prestigious continental tournament

“We are delighted with the energy of the national qualifiers. All the esports athletes gave everything to earn themselves a chance to represent the country. It’s great to see high-quality competition for each position. I congratulate all the athletes and wish them good luck with their preparations for the upcoming Asian Games,” said Mr. Lokesh Suji, Director ESFI & VP-Asian Esports Federation.

“We conducted NESC ’22 in a double-elimination format in order to provide equal opportunity to each player or team. And we are thrilled to pick a strong Indian squad. I believe each of them will make the most of this opportunity and make India proud by bringing laurels to the country,” Suji added.

On the final day of the championships, Team Whoops emerged champions in DOTA2 and made the cut into the Indian contingent for the Asiad. A team, comprising veteran athletes like Moin Ejaz (Captain), Krish, Abhishek, Ketan, Darshan, and Shubham, notched up a comprehensive 3-0 win against Team Avengers in the best-of-five final.

"I have been playing DOTA since my childhood days and now it’s a great honor for me to lead the Indian team in its maiden appearance at the Asian Games in this game. I would like to thank the federation , who has been very supportive & professional. We will give our best to bring glory for the country in the Asiad” said elated Moin, skipper of Team Whoops.

The national champions and the runners-up, who will be part of the Indian contingent at the Asian Games 2022, are:

The Indian contingent will now participate in the AESF’s Road to Asian Games-Regional Qualifiers (June-July, 2022), which will be conducted to decide to seed for the main event in China. ESFI continued its partn