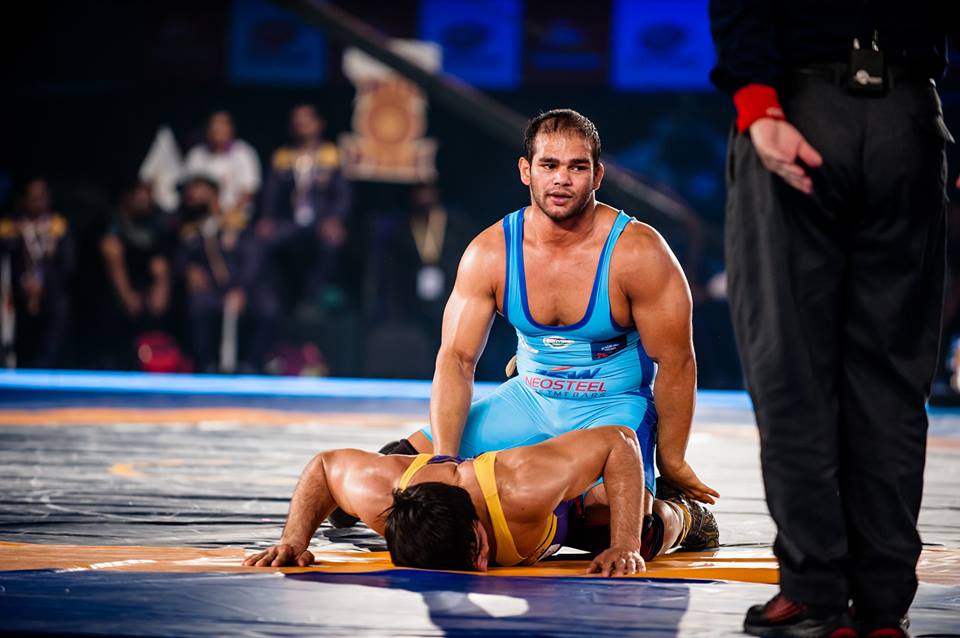 CBI will investigate wrestler Narsingh Yadav’s doping scandal that saw the Rio Olympics medal hopeful clash with NADA officials before being barred from competing at the Games and slapped a four-year ban by the Court of Arbitration of Sport (CAS) a day before his opening bout.

Yadav tested positive for banned steroids ahead of the Rio Olympics but the 74-kg category grappler had claimed he was a victim of sabotage and filed with the Haryana police, alleging

that a wrestler of Dariyapur Kalan, Jitesh, had mixed narcotics and banned substances in his meals and drinks at the SAI Hostel in Sonepat but failed to substantiate his allegations.

Both Yadav and the Wrestling Federation of India had demanded a CBI probe.

"It was alleged that spiking of some restricted material (narcotic) in the meal/water of said international wrestler was to stop his participation in Rio Olympics for which he had qualified," CBI spokesperson Devpreet Singh told reporters on Tuesday after the agency took over the  in the case.

However, WADA said if any decision was rendered at a later stage by a criminal court in India, which confirmed the alleged sabotage, then any award made by the ad-hoc panel could be reviewed by the Supreme Court in Switzerland, where the CAS is based.