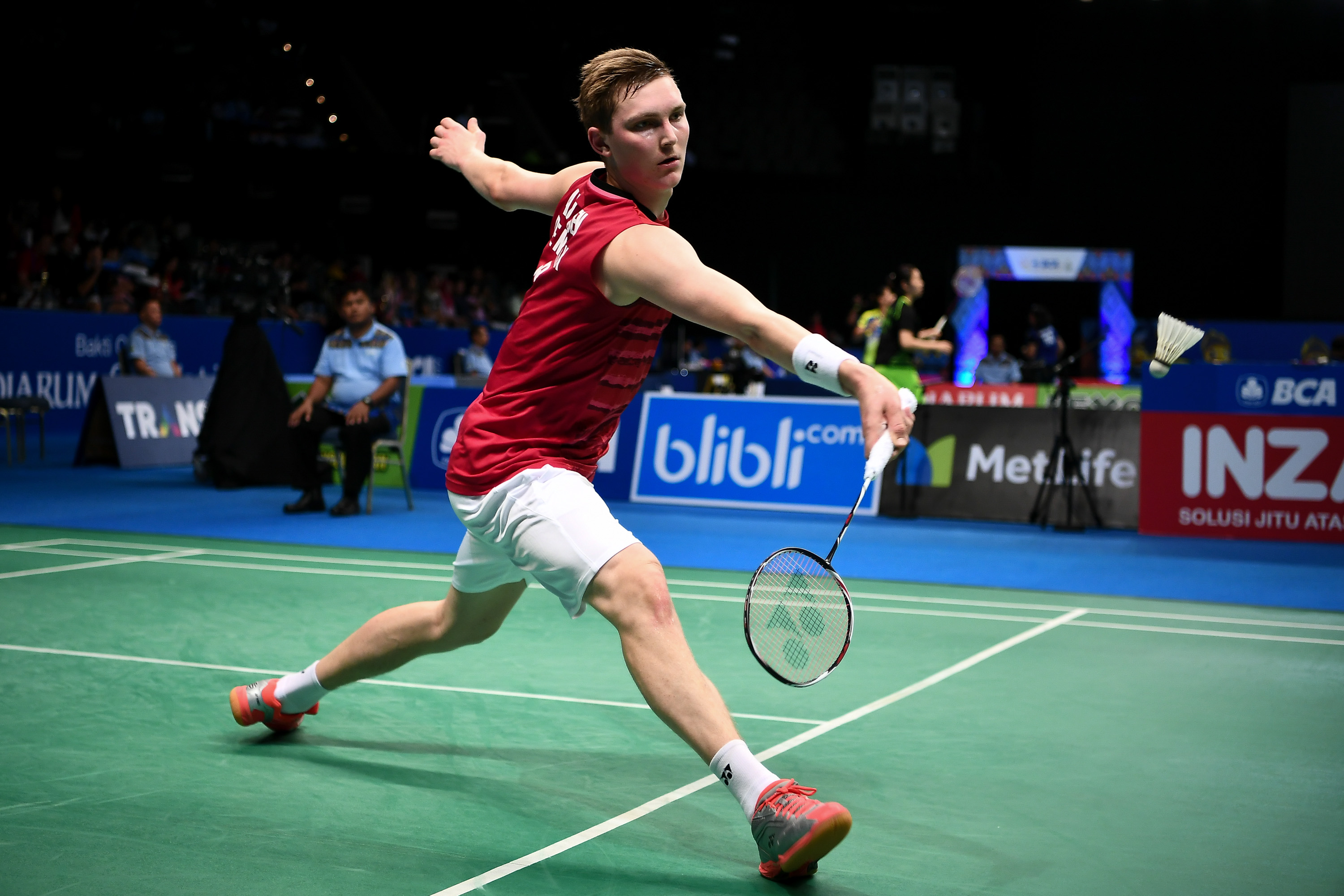 Viktor Axelsen had a comfortable win over Son Wan Ho as he saw off the Korean ace 15-6, 15-13 to give his side a 4-0 lead in the third game itself. However, Bengaluru’s domineering victory over Mumbai stemmed from Kirsty Gilmour's comeback win over Beiwen Zhang in the second game of the match.

Bengaluru’s trump card, Axelsen, came to play under some pressure in the third game of the tie on Monday as a win could have sealed victory for the hosts with two games to spare, while a defeat would not only have deducted a point from Bengaluru but also give Mumbai the momentum they were missing in the tie.

However, the world champion showed his class against Ho, who didn’t make it any easier for the Danish shuttler. After losing the first game 15-6 with Ho clearly out of ideas and Axelsen looking at an easy win, the Korean left no stones unturned to thwart his progress in the second game, before the Dane ended the closely fought duel with a towering smash to win 15-13.

"I have played against him a lot of time and know that he can come back anytime. Everyone saw the way he came back in the second game and it was very crucial for me to stay focused throughout. I am happy to have pulled it off and put my team in the driving seat," Axelsen said after the match.

However, Bengaluru’s flawless start to the game should be credited to the mixed doubles duo of N Sikki Reddy and Kim Sa Rang. Their opening match against Mumbai’s M R Arjun and Gabriela Stoeva went right to the wire with the hosts eventually emerging victorious with a 15-8, 10-15, 15-10 win.

It was followed by Gilmour extending the run against World No. 11 Zhang, which was the actual turning point of the game. The US shuttler started confidently, as expected, with four points on the trot before going to the break 8-5 showing some lax. But, her stronghold that looked unshakeable till the 11-6 lead soon slipped unimaginably as Gilmour showed resilience to crawl back and eventually win the game 15-14. After the confidence shattering win, the second game was a mere formality as the World No. 16 won 15-8 to give Mumbai the biggest blow of the tie.

With wins in the first three matches and the overall victory sealed, Mumbai’s willingness to get to a respectable score was questioned and they couldn’t shake off the poor start as they went down in the men's singles and doubles matches as well. While Malaysia’s Cheng Wei Feng defeated Sameer Verma 9-15, 15-8, 15-6, the duo of Mathias Boe and Kim Sa-Rang beat Mumbai’s Lee Yong Dae and Tan Boon Heong 9-15, 15-10, 15-14.