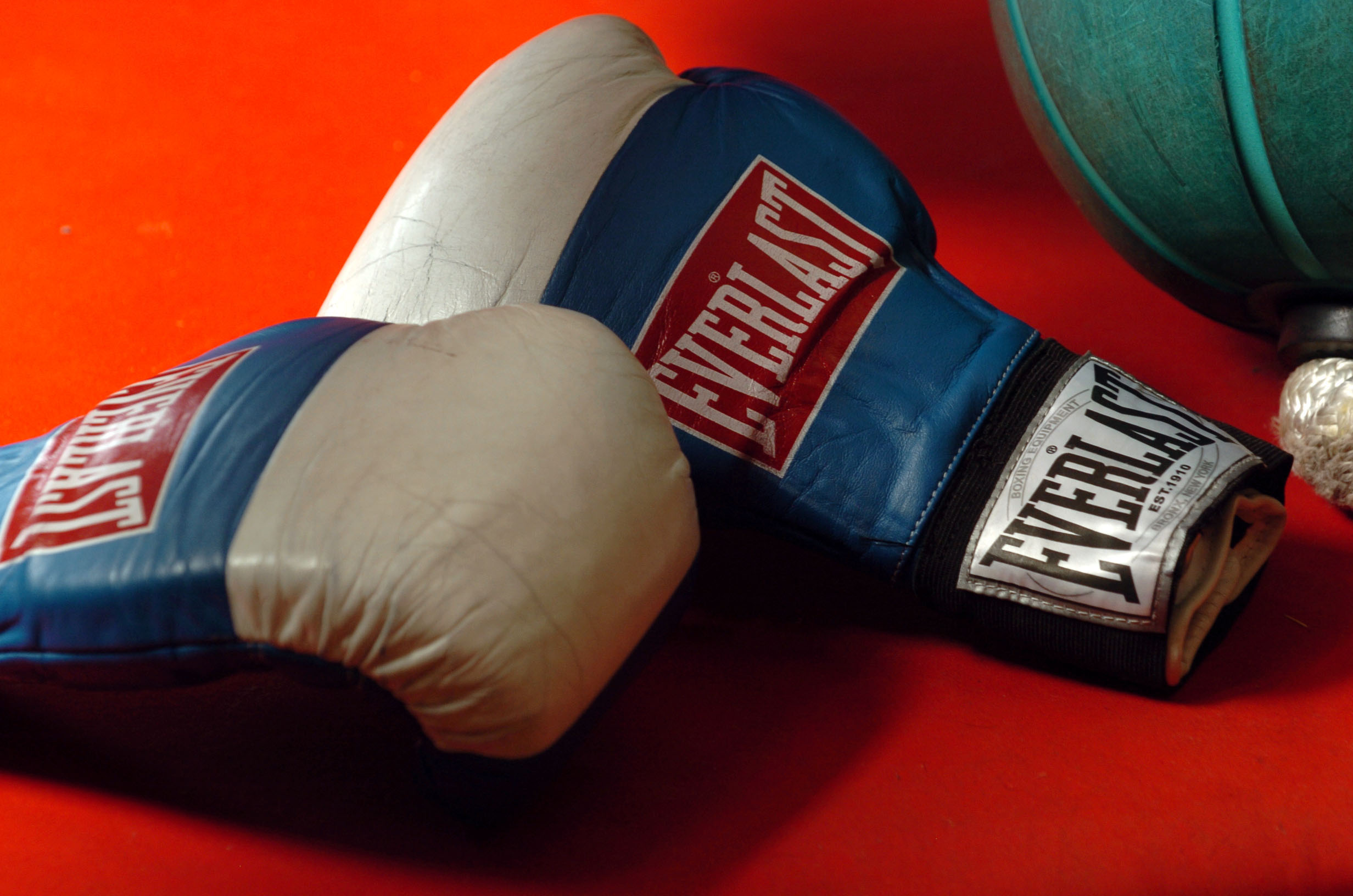 Amit Panghal and Manish Kaushik have secured at least a bronze medal by winning their respective quarter-final bouts on Wednesday in Ekaterinberg, Russia, at the World Boxing Championships. This is the first time in the Indian history that more than one boxer is medalled at the World Championships.

Asian Games gold medallist Amit Panghal, on Wednesday, became only the fifth Indian boxer to clinch an AIBA World Championships medal. Panghal reached the semi-final of the 52kg (flyweight) category to assure himself at least a bronze medal in Ekaterinburg, Russia.

Amit Panghal, who had finished as the quarter-finalist in the 2017 world championships, went one step further this time when he defeated Filipino Carlo Paalam in the 52kg quarter-final on Wednesday. Panghal maintained his composure throughout the bout even as Paalam began the bout in an aggressive manner. Swaying away from jabs, Panghal landed some crucial blows that made sure the bout went his way by split decision 4-1 and progressed to the semi-final.

Second-seeded Amit Panghal mixed caution with aggression and showcased excellent defensive skills against Paalam. Panghal will be in semi-final action on Friday wherein he will face Kazakhstan's Saken Bibossinov, who stunned Armenia's European gold-medallist and sixth seed Artur Hovhannisyan in his quarterfinal showdown.

There was more delight in the Indian camp as Manish Kaushik (63kg) defeated non-seeded Brazil’s Wanderson de Oliveira 5-0 in the quarter-finals of the 2019 AIBA World Boxing Championship using his power perfectly, Kaushik moves into the semi-final that will be played on Friday. This win makes him the sixth Indian boxer to earn a medal at the AIBA World Championships.

With these wins, Manish and Amit have ensured themselves a medal at the championship, which is the first time more than one Indian boxer has medalled at the World Championships.

Sanjeet (91 kg) and Kavinder Bisht (57 kg) are also in the race for medals as they will be in quarter-final action on Wednesday in Ekaterinburg. Panghal and Kaushik join an elite list of Indian boxers, including Vijender Singh, Vikas Krishan, Shiva Thapa, and Gaurav Bidhuri to have medalled at the World Boxing Championships.