IND vs BAN | Spinners can get to skid pink ball, feels Mehidy Hasan

IND vs BAN | Spinners can get to skid pink ball, feels Mehidy Hasan 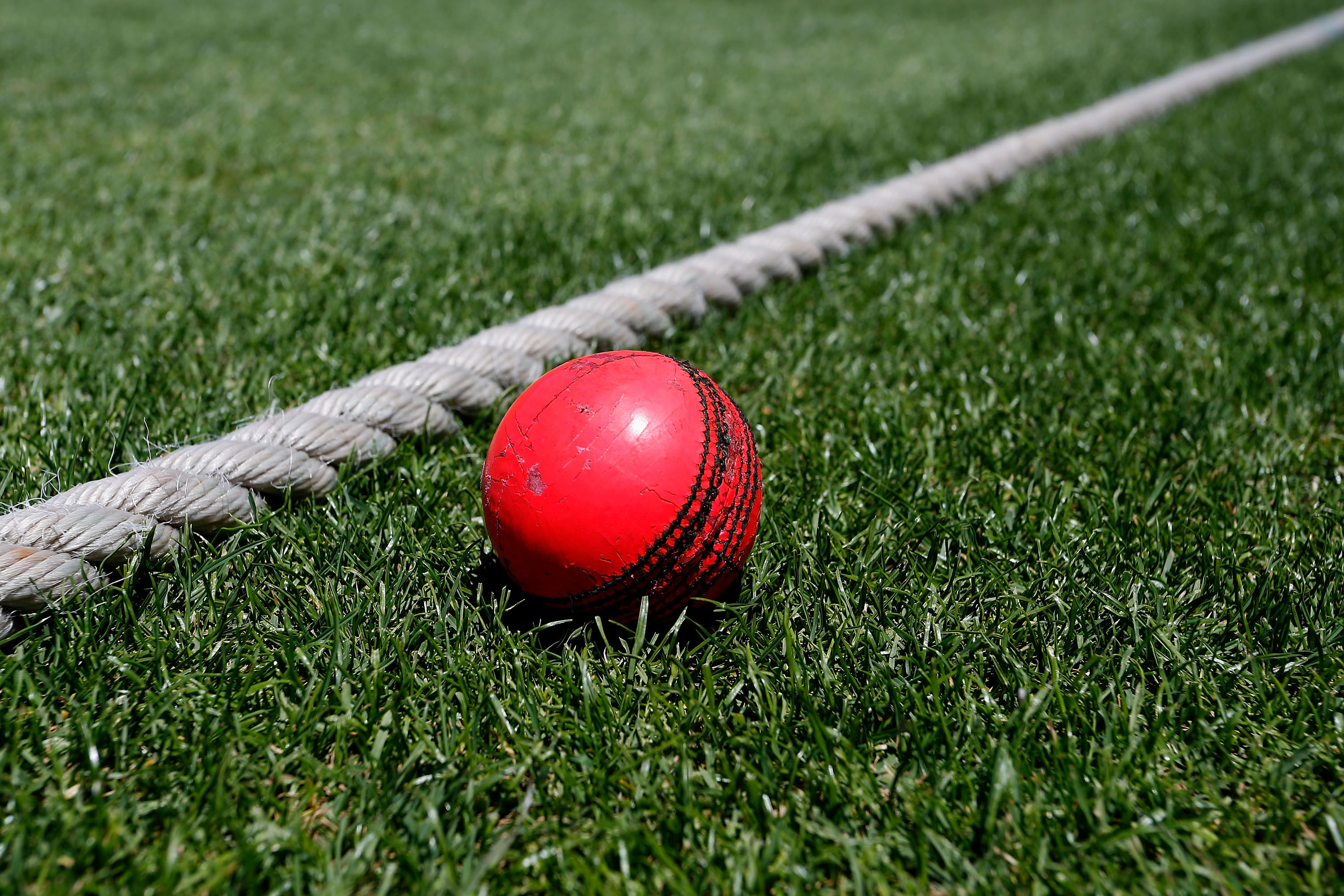 After practising with pink ball for a day, off-spinner Mehidy Hasan is of the understanding that spinners can skid the ball off the surface even though it would lack turn. Hasan has also observed that pink ball tends to swing more than the traditional red ball and would pose a challenge for batsmen.

Some of the Indian players had the prior experience of playing with the pink ball in the past when the BCCI organised the Duleep Trophy under lights, this will be the first time for the Bangladeshi players will get a taste of pink ball. Many reporters present at the Holkar Stadium in Indore observed that Bangladesh players struggled big-time against the ball, which moved a bit more than the normal red ball, and now, Hasan gave his opinion.

"I batted against the pink ball. It was moving and goes off rapidly after pitching. It goes off the bat quite quickly too. I think it swings more, and you can cut the ball too. We are still new to the pink ball. We haven't got a lot of time with it but we are trying to cover as much as possible. There'll be an initial struggle, but it will only get better as we go along. But it will be important to play for long, particularly after a batsman has adjusted to it," Hasan was quoted as saying by ESPN Cricinfo.

"Spinners, I think, can skid the ball. There may be some bounce and turn. From what we have seen pink ball can offer bounce for the spinners. About the seam, it can be identified when it lands on the seam and sometimes the seam can't be identified. Maybe sometimes it might not be possible to predict the seam position,'' he said adding that they would get a better idea after practising for a couple of more days," he observed.

Delving deep into the process of pace bowlers, who are poised to call the shots with the newest ball type, Hasan thinks to practise wth wet balls just after dipping it would help the cause. This is particularly beneficial keeping a large amount of dew that is expected in Kolkata due to its geographic location and for itself being a coastal belt.

"The pace bowlers will continue to bowl by dipping the ball in water in the coming days," Mehidy said of their training methods. "I think we can adapt in the coming days. Maybe it will skid a little more when it is wet," Hasan added.