India Women to play Australia in December at home

India Women to play Australia in December at home 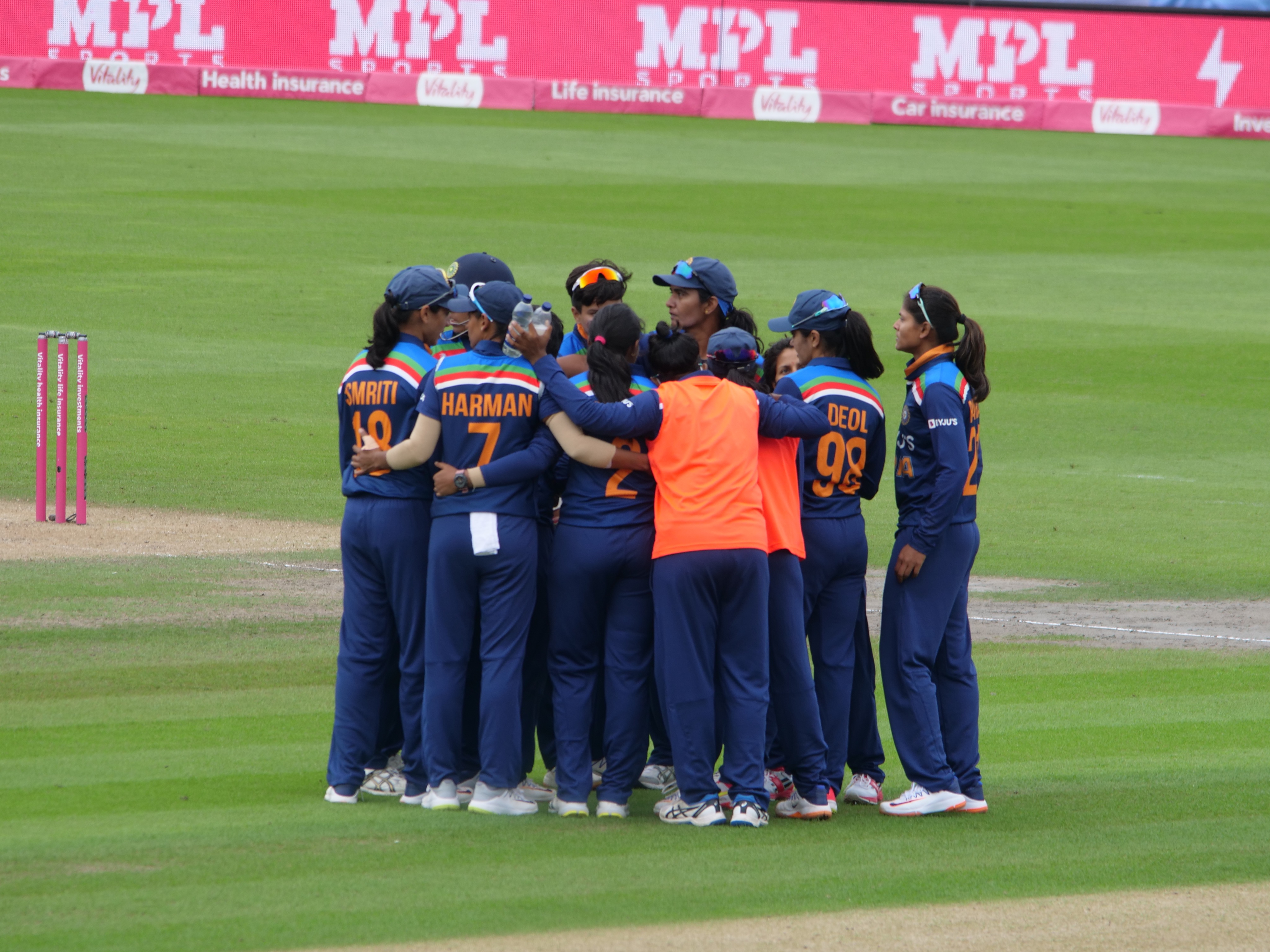 India Women to play Australia in December at home.

Cricket Australia (CA) has confirmed that their women’s team, who are the reigning World Champions, will tour India in December later this year for a five-match T20I series. However, the dates and venues for the series are yet to be determined by both boards (CA and BCCI) in the near future.

The Indian women's cricket team will host the World Champions Australia for a five-match T20I series in December later this year. The dates and the venue of the series, which was announced by Cricket Australia (CA) on Monday, however, remain unconfirmed.

The Indian women's team last appeared in the ODI World Cup in March. They will next compete at the Commonwealth Games in Birmingham in July before travelling to England in September for two white-ball series, which comprise three ODIs and as many T20Is.

"It is the start of an exciting eight months for the team that also includes a tour to India, home series against Pakistan, the opportunity to play in the Hundred and our own extended domestic season, before the T20 World Cup," Cricket Australia CEO Nick Hockley said in a statement.

Moreover, Australia's men's team will also visit India for a three-match T20 series in September. It will be ahead of the T20 World Cup, which will be played in Australia from October 17 to November 14. However, even in this case, the exact dates are yet to be finalised.