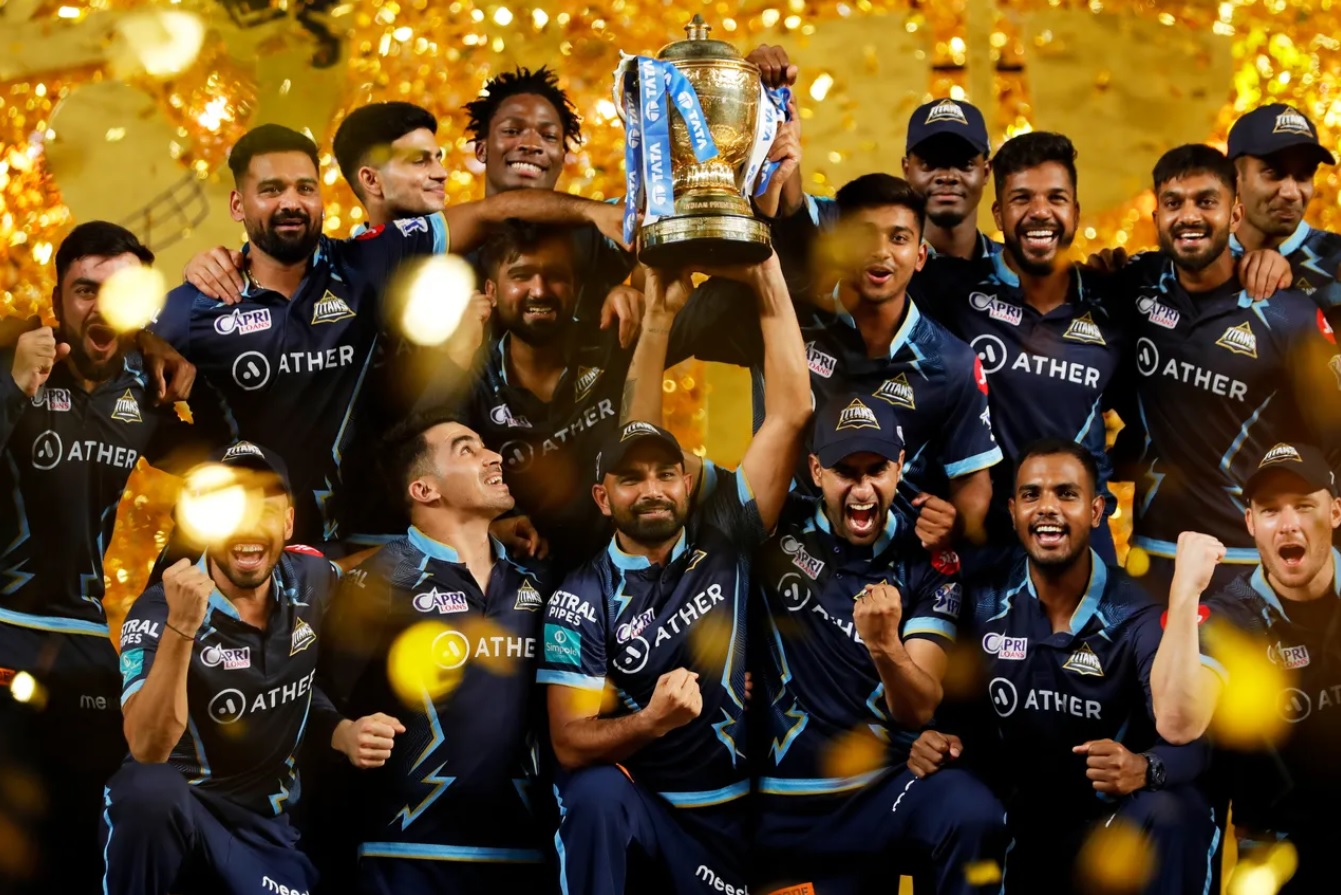 According to a recent development, BCCI has announced prize money of Rs 1.25 Crores for the curators and groundsmen who played a crucial role in the scheduling of IPL 2022. Jay Shah announced the reward through a tweet and also thanked the staff for their hard work to ensure the matches.

IPL 2022 concluded on Sunday and Gujarat Titans won the title beating Rajasthan Royals in the final. GT impressed everyone on their debut and Hardik Pandya was terrific with his captaincy. This season of IPL was organised only in four venues. The league stage was played in Mumbai and Pune while playoffs were hosted by Kolkata and Ahmedabad.

Maintaining the quality of pitches in summer was not easy but curators and groundsmen were up to the task and they managed it pretty well. All the surfaces were good cricketing pitches and the credit goes to these ground staff. Taking note of their contribution, BCCI has announced a reward for their hard work. Jay Shah taking on Twitter announced that the curators and groundsmen will be paid hefty incentives of Rs 1.25 Crores.

I'm pleased to announce a prize money of INR 1.25 crores for the men who gave us the best games in #TATAIPL 2022. The unsung heroes - our curators and groundsmen across 6 IPL venues this season.