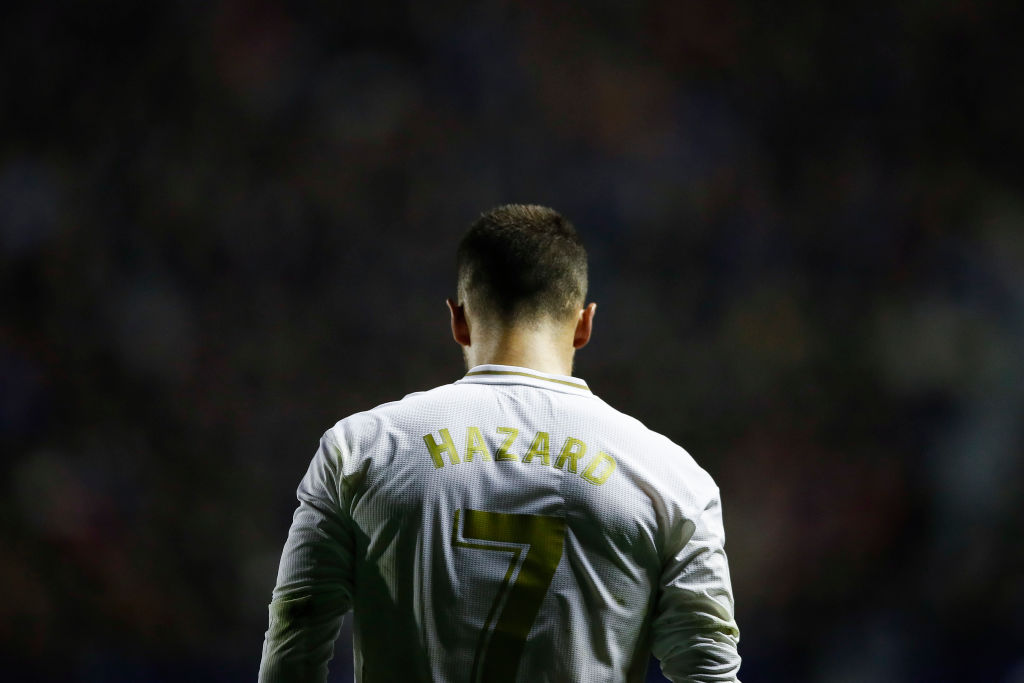 Real Madrid were handed a shocking 0-1 defeat by an upbeat Atletico Madrid, making their position vulnerable at the top of the table. On the other hand, Getafe, Leganes won all three points while Sevilla and Alaves share points in their respective matches to conclude an eventful weekend.

Super Sunday got its deserved punch from a thrilling 2-2 encounter between two teams in the bottom half of the table. Alaves owned the opening quarter of the game and naturally netted the first goal of the match in the 18th minute. The goal was a blessing in disguise for Real Valladolid as they changed gears with short notice and levelled the scores in the 29th minute itself. Equal dominance in the field saw both the teams step into the dugout on even terms in the halfway stage.

The competitive nature of the game kept the match lively in the second period too, with Alaves taking the lead for a second time in the match after scoring in the 63rd minute. It was after the goal that Real Valladolid really stepped up the pace and eventually scored in the 88th minute to bring a dramatic end to the match. The hosts were marginally better side statistically, having taken 7shots on target, one more than Alaves, while they also spent 21 seconds per attack, compared to the visitors’ 15.

Getafe kept their Champions League aspirations alive with a 2-1 win over 14th-placed Osasuna in the weekend kick-off. Shockingly, it was Osasuna who took charge of the game in the opening half of the game and resorted to the offensive route. It soon reaped results as the hosts drew first blood in the 12th minute and put the pressure on Getafe. The fourth-placed team was in no intention to adopt a laid back attitude and responded with an equalizer in the 33rd minute.

Even the second half was evenly poised with each of the teams sharing almost equal possession, Getafe, the team with the better form, netted the winner in the 78th minute of the match. Osasuna never managed to get out of the puddle and could have easily conceded a third, if Getafe hadn’t missed from the spot in the 87th minute. Overall, Getafe was the better team, having accounted for 57 dangerous attacks compared to Osasuna 49, but still the winnings side had a shot less on goal (7) than the hosts (8).

The battle of two sides fighting to get out of the relegation zone was as ordinary as it could get, with just three shots on target registered in the first half of the play. Even though the thrust was more from the bottom-placed Espanyol, it threatened to hurt the scoreline. The half-time score 0-0 seems to just reflect the uneventful forty-five minutes of play.

The second half picked up the pace and both the teams played with more intent, but still, the all-important goal eluded them. It was in the 66th minute that Leganes managed to tap in the only goal of the match to snatch away three vital points from the away tie. Espanyol, on the contrary, had the better outing with 4 shots on goal, 1 more than the visitors, while they even spent more time (59%) in dangerous attacks of the total time.

It was no closer to a sweep which was expected of Sevilla, rather they were on the verge of losing all three points. The first half saw the hosts weave a few instrumental attacks, but only to see Eibar keep their forward line at bay. On the other hand, Eibar, produced a dull phase in the first 40 minutes of play, but managed to, against the run of play scored the opening goal of the match to maintain a one-goal cushion going into the break.

Sevilla fought back in the second half and their hard work paid off in the 62nd, when the scores were equal once again. Even though the hosts kept pressure throughout the remainder of the game, the winning goal was not in sight, eventually settling for a draw. Sevilla and Eibar each had 3 shots on goal while the former produced 69 dangerous attacks against the visitors’ 39.

As it turns out, this was clearly a weekend of upsets, with Real Madrid bowing in front of 10th placed (before the game) Atletico Bilbao in 0-1 defeat. Real Madrid were reduced to 10 men in the 11th minute itself, which was a big blow in the context of the game with 80 minutes to play. Bilbao cashed in the opportunity and punished the visitors immediately, taking the lead in the 18th minute. The numerical superiority was evident as Real Madrid went to the break with a 1 goal deficit.

But, as they say, it was not Real Madrid’s day as Bilbao maintained their tempo even in the second half and put the visitors into submission. A rescue act was not on the cards which meant Bilbao snatched three points from the league leaders in a shocking turn of events. Statistically too, the hosts were the better side, having taken 18 shots on goal compared to Madrid’s 12. Bilbao spent 19 seconds per attack on an average against their opponents’ 14.