Don’t underestimate the character of a Welshman, asserts Robert Page

Don’t underestimate the character of a Welshman, asserts Robert Page 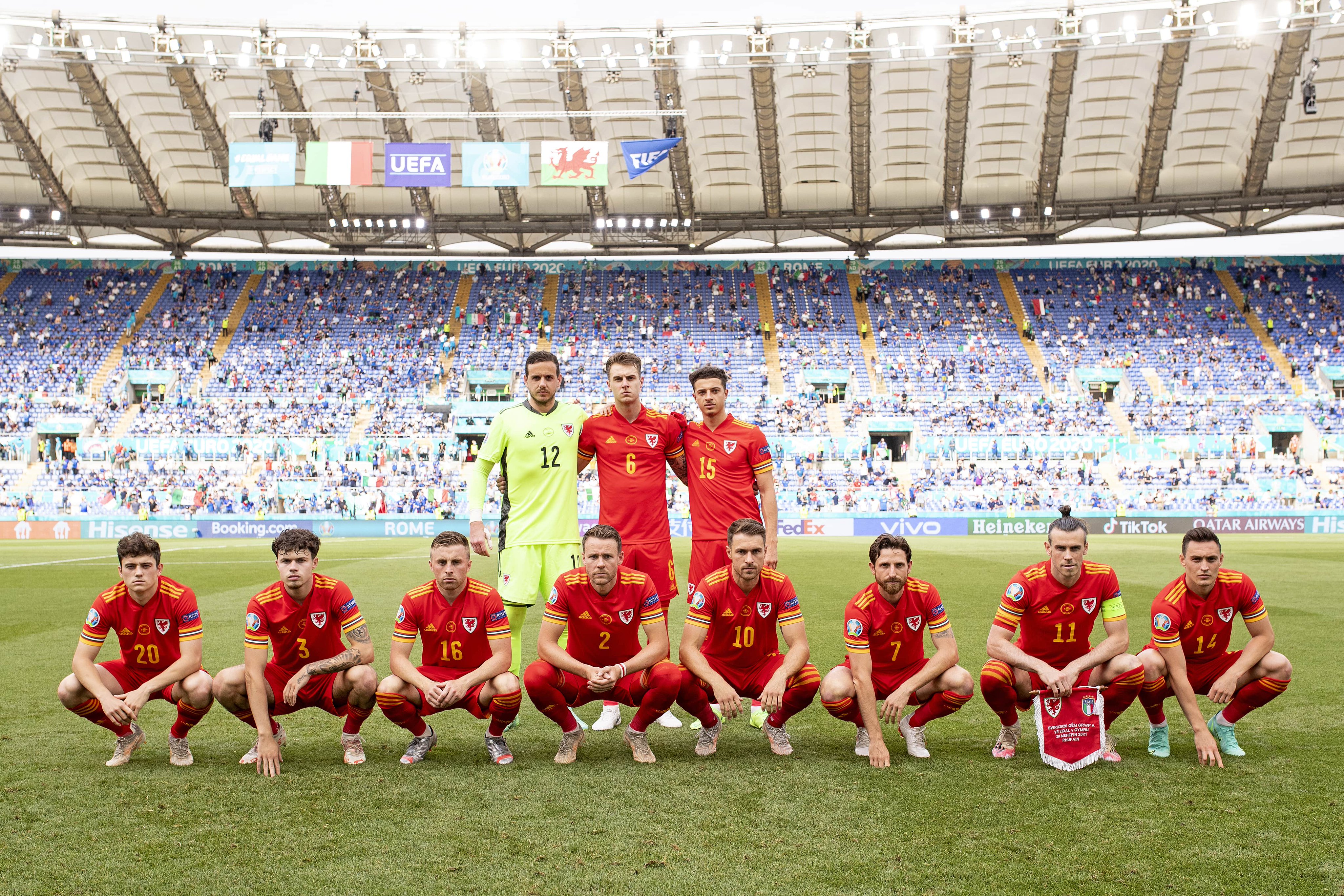 Wales have held their ground against top tier oppositions

Robert Page has warned European Championship rivals to never 'underestimate the character of a Welshman' after 10-man Wales progressed to the last 16 despite losing against Italy. Page also admitted that his players have had to dig deep to overcome the difficulties and obstacles and do their best.

Wales have held their ground against top tier oppositions after a slow start to the campaign with the Dragons somehow progressing. Partly that was down to the brilliance of Aaron Ramsey and Gareth Bale, with the Dragons still in the competition and will face Denmark in the Round of 16 following their win over Russia in Amsterdam. It's another chance for the Welsh golden boys to somehow replicate their Euro 2016 success, where they reached the semi-finals before losing to eventual winners Portugal.

It has seen many fans and critics alike fall in love with Wales again but Robert Page highlighted the difficulties of playing against Switzerland, Turkey and Italy before they venture to their next journey in Amsterdam. The interim Welsh boss praised the characters and motivation of the players and told them to keep the momentum going for the latter stages but he also warned rivals at the Euro 2020 to never underestimate the Welsh side.

“It’s not been easy because we’ve had to go to Baku, travel to Italy and now we’re going to Amsterdam. On paper, it seems like a great idea to have it all over Europe but logistically it is an absolute nightmare. And then you throw Covid into the mix as well. I’m really proud of the group and I’m looking forward to the last 16. It’s phenomenal, the character we have in the changing room. Don’t underestimate the character of a Welshman,” Page said, reported the Guardian.

The game, against Italy, had many Welsh fans concerned for more than half an hour especially after Ethan Amapdu got sent off with the Dragons finishing the game with ten men and yet they somehow managed to keep the Italians at bay and keep the scoreline down. It saw Page admit that the last half-hour was a tough time for the Welsh but he still made the decision to send on striker Kieffer Moore onto the field to help change things.

"I went with my heart for the last half an hour. Otherwise we would have been camped on the edge of our box. Kieffer did a great job when he came on. I said to Kieffer: ‘Go on, but do not lift your arm.’ Watching him jump was hysterical. My heart overruled my head; we needed to get up the pitch," he added.