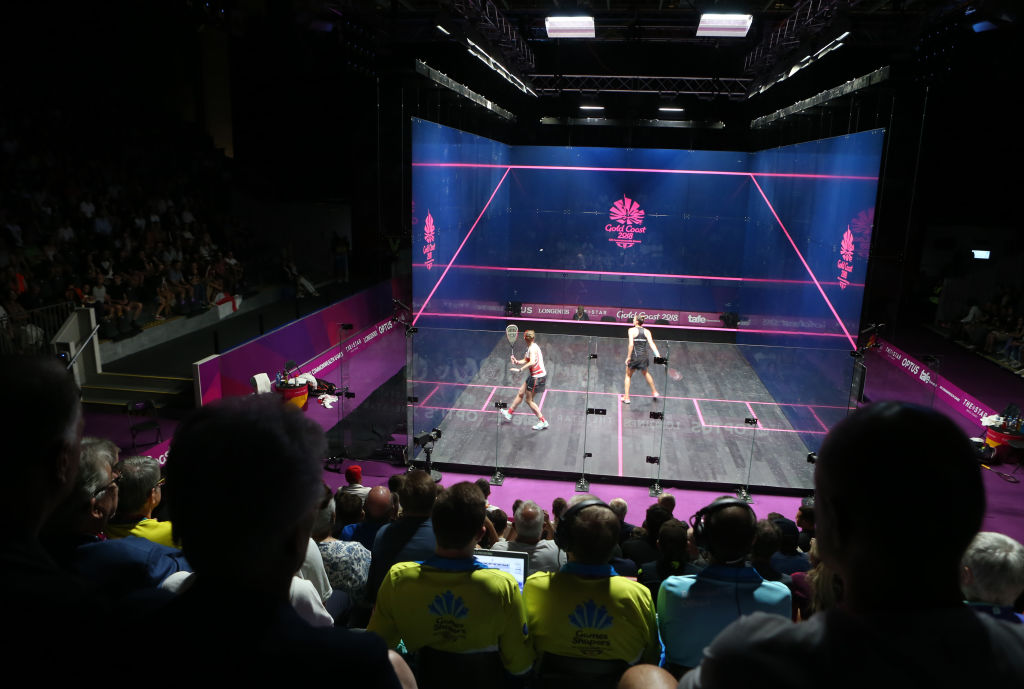 India’s star women squash player Joshna Chinappa has stated that the players desperately needed a full-time coach who would be observing the players and give them regular output on their game. Chinappa also stated that she was extremely confident that a coach will come by the start of next year.

Veteran player Dipka Pallikal was the first one to lash out at the Squash Rackets Federation of India (SRFI) for being extremely unprofessional and complacent about bringing a full-time coach after Egyptian Achraf El Karagui left under controversial circumstances just before the Commonwealth Games in April.

India’s squash players are without a full-time coach for 18 months now and there hasn’t been any improvement on that scenario yet and Chinappa has now reiterated the same. "In my opinion, a full-time coach is a must. You need the players to go to that one person who gives you inputs and helps you with your game. We did have that with the last coach who was here,” said Chinappa on the sidelines of the second leg of the HCL-SRFI tournament here on Tuesday, reported TOI.

“It was superbly positive for all of us. If we have a full-time coach again, it would be really good. I hope it does happen," she added.

Chinappa also stressed on the negative effect that a full-time coach’s absence has on the youngsters. "I have a proper team in the UK. The absence of a coach for the national players does not affect me personally, but for the development of the junior players, it would be better to have a full-time coach. We are all working with individual coaches right now," said Chinappa, who has been training in Bristol, UK, over the past year under former English player Hadrian Stiff.

The federation has stated that appointing event-based coaches should be the best way forward and Secretary-General Cyrus Poncha has always blamed the players for the exit of El Karagui.

"The last time we had a full-time coach, the players created internal problems and he left. We are going to stick to our policy of having event-based coaches. We wanted to bring somebody in during the Asian Championship earlier this year. But unfortunately, it did not happen. We are sure that it will happen starting next year," Poncha said.