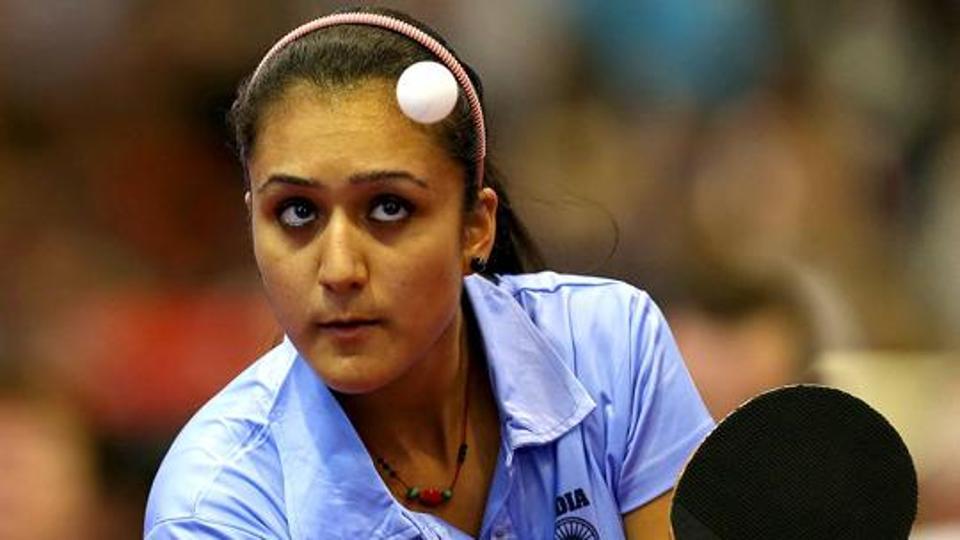 Manika Batra, Sharath Kamal, and G Sathiyan, all Tokyo Olympians, have been named to the Indian table tennis squad for the Commonwealth Games 2022, which will be held in Birmingham, United Kingdom, from July 28 to August 8. Sreeja Akula, the women's national champ is also part of the squad.

The Indian squad also included Sreeja Akula, who won the women's singles title in the national championships in April. Sutirtha Mukherjee, who won a gold medal at the Commonwealth Games in 2018, was not selected for the eight-member squad. After a week-long national camp in Bengaluru ended on Monday, the Committee of Administrators (CoA), which is temporarily governing the sport in India, picked the Indian table tennis squad.

Meanwhile, Manush Shah (world No. 98) and youngster Diya Chitale were named to the reserves. The four-member Indian men's squad met all the current selection standards, which include taking into account domestic rankings. Meanwhile, the women's squad awaits the Sports Authority of India's final approval (SAI).

"However, Archana Kamath is one half of the doubles pair (Manika Batra being the other) that is ranked No. 4 in the world and which will be the top seeds at the Commonwealth Games. Therefore, the selection committee feels that this is a case worthy of consideration by SAI,” the CoA spokesperson reasoned.