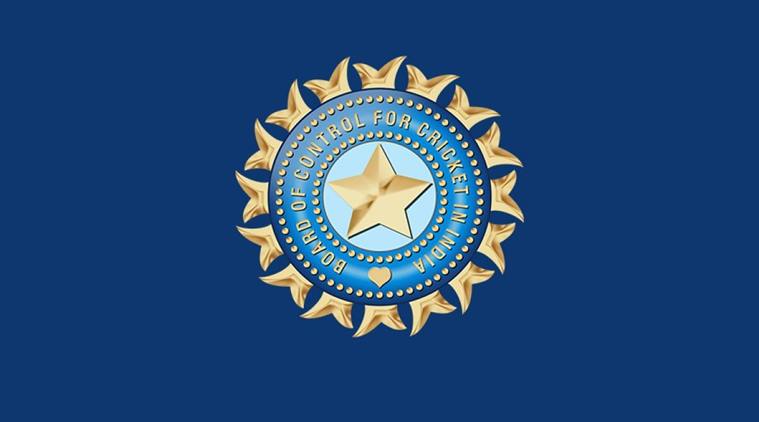 A senior BCCI official has revealed that the BCCI will form an ad-hoc body to run Delhi cricket as president Rajat Sharma resigned while general secretary Vinod Tihara is in a Meerut jail for alleged violation of the Customs Act. As a matter of fact, the BCCI has already stopped DDCA’s annual grant.

One of the most politicised associations in the country, Delhi and District Cricket Association has been running through troubles for many years now. While many thought the appointment of Rajat Sharma, who pipped Madan Lal to the post in the presidential election, would end the problems, a new one arose as Sharma resigned from his role citing difficulties to work with so much outside interference.

The body suffered another blow when general secretary Vinod Tihara was arrested for alleged violation of the Customs Act. Keeping an eye on that, the BCCI has already stopped DDCA’s annual grant and in the teleconference between Apex Council members a couple of days back, there has been a discussion to put an ad-hoc body in place, as revealed by a BCCI official.

“There are endless complaints of corruption at all levels as far as DDCA is concerned. Most of the Apex Council members feel that till a proper set up can be put in place, an Ad-hoc body should be put in place,” a senior BCCI official told PTI.

“There is no president at the moment and a secretary who is in jail and he can’t come back and take over the administration even if he gets bail. Just like we did in Rajasthan, we can form a body that looks after cricketing as well as administrative matters,” the senior official said.

With bitter experience of the Committee of Administrators in the past, the BCCI has learnt their lessons well, with them trying to put an ad-hoc committee in place sooner than later so that a situation like that can be averted. The board is planning for a Rajasthan model where the ad-hoc body will form the selection committees for teams while all the payments to the support staff were handled by the parent body.

“You never know, it could happen even before the lockdown ends. “It was court-appointed administrator Justice (Retd) Vikramjeet Sen, under whose aegis election was conducted. DDCA was the first body that had elections under Lodha constitution way before other state units. Look at what has happened,” the official added.