World cricket will be in trouble if only top six play in Test cricket, remarks Aakash Chopra

World cricket will be in trouble if only top six play in Test cricket, remarks Aakash Chopra 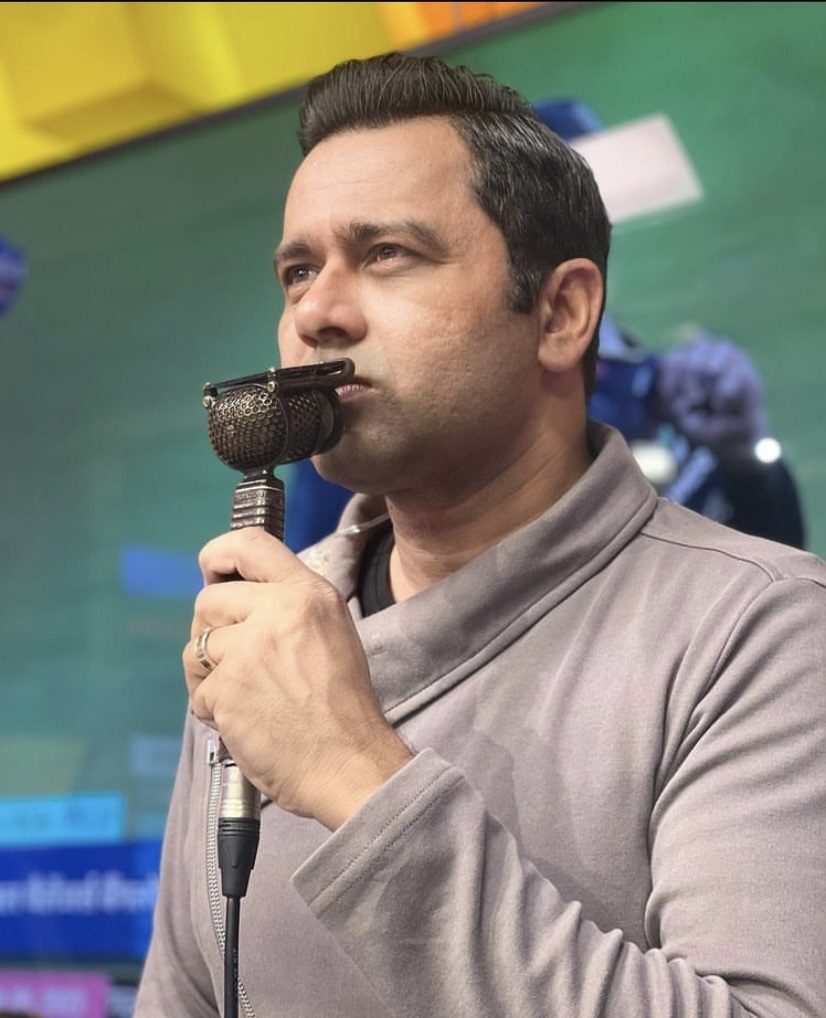 Former Indian cricketer Aakash Chopra has opined that the sport will be in trouble if Test cricket is played amongst only the top six nations opposing Ravi Shastri’s suggestions. Chopra also opposed the idea of playing one-day cricket only from World Cup to World Cup for the survival of the format.

With the recent retirement of Ben Stokes and rise of T20 cricket, there has been a debate around the existence of different formats. Many have voiced their opinion regarding the continuous decline of formats. Recently, Ravi Shastri said that Test cricket should be restricted only to six nations to maintain the quality of the format. However, Aakash Chopra doesn’t agree with Shastri’s views saying the sport will be in trouble if only six countries will play red-ball cricket.

"Test cricket can happen in tiers but if only the top six play Test cricket, I feel world cricket will be in trouble, including Test cricket, which all of us are saying is a very important format and will not go anywhere," Chopra said in his YouTube channel.

Also, the cricketers have been preferring T20 cricket in recent times and the ODIs appear to be neglected by the player. Shastri had suggested that the ODIs should be played from World Cup to World Cup.

"If you don't play ODI cricket at all and play only World Cup to World Cup, then why do you play it at all? Why are you carrying it? Leave it, don't play, it's absolutely fine. The World Cup should be in that format in which you play cricket between the two World Cups," he concluded.