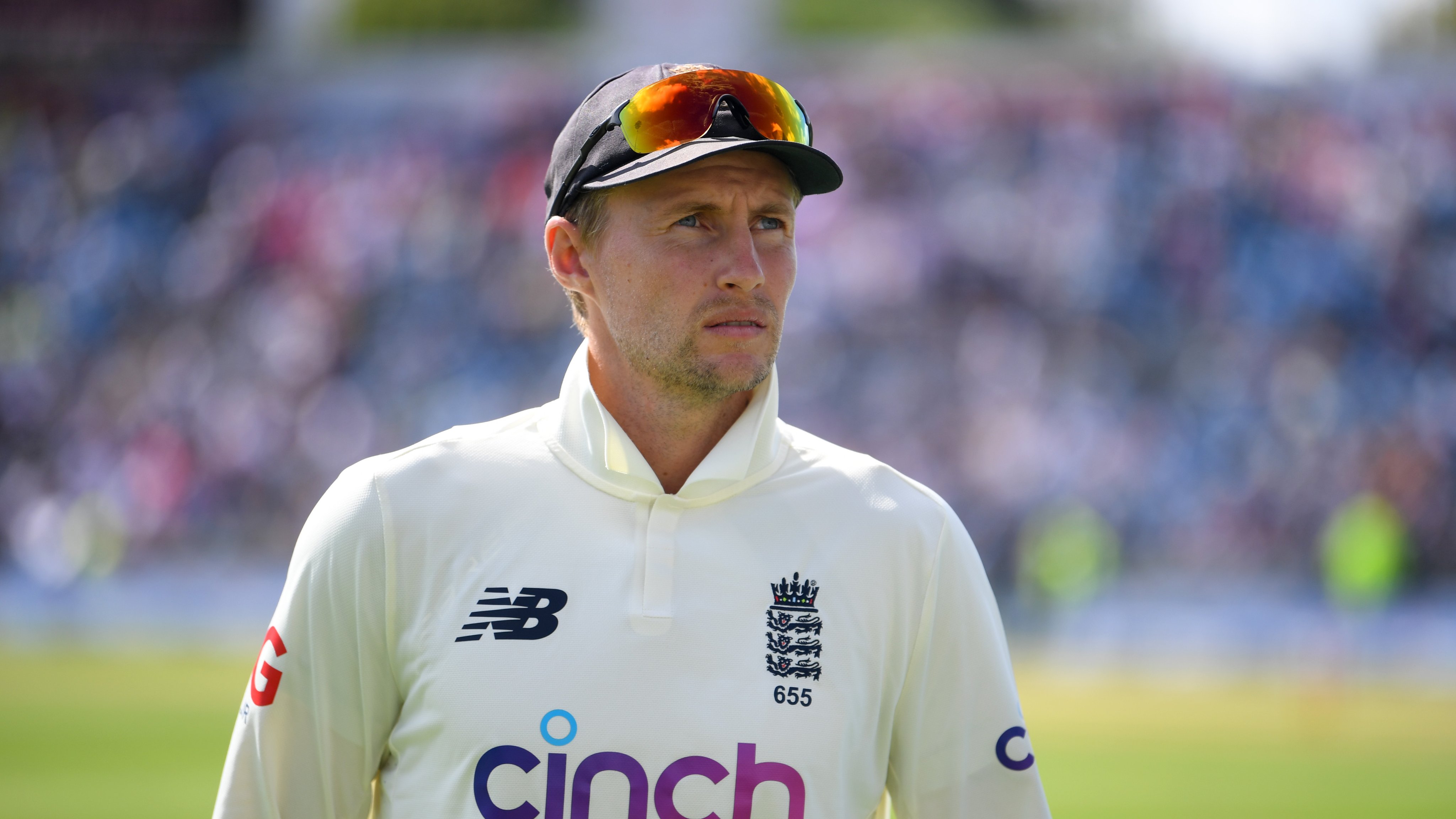 Joe Root’s unbeaten 115 in the second innings, coupled with Ben Foakes’ steady 32 not out, have helped England register an enthralling five-wicket win over New Zealand on Sunday in the first of the three-match Test series at  Lord's. Notably, it was also Ben Stokes’ first assignment as skipper.

Ben Stokes could not have asked for a better result to begin his full-time captaincy tenure at England. They defeated the reigning world champions New Zealand by five wickets at Lord’s in the first of the three-match series on Sunday. Notably, it was also Brendon McCullum, former New Zealand’s captain, first task as England’s Test team head coach.

England needed 61 more runs on Day 4 to win the contest, with five wickets in hand. Joe Root and Ben Foakes, who resumed the first session, took 14 overs to get the job done without even any damage. Root notched up his 26th Test hundred and hit the winning runs as well. Foakes, on the other hand, remained not out on 32 as they finished things off before the second new ball was available.

Earlier in the game, New Zealand, after opting to bat, were bowled out for 132 in 40 overs. Debutant Matty Potts returned excellent figures of 4-13, while James Anderson had 4-66. England, in reply, did not have the best with the bat in the first innings, folding to 141. For New Zealand, Tim Southee and Trent Boult shared seven wickets between them.

Daryl Mitchell (108) and Tom Blundell (96) then staged a fightback for New Zealand in the second innings, as they closed on 285. However, it was not enough to resist Root’s masterclass, as the former England captain went past 10,000 runs to take his side past the finishing line.