Arsenal confirm that Alexandre Lacazette will leave club as free-agent

Arsenal confirm that Alexandre Lacazette will leave club as free-agent 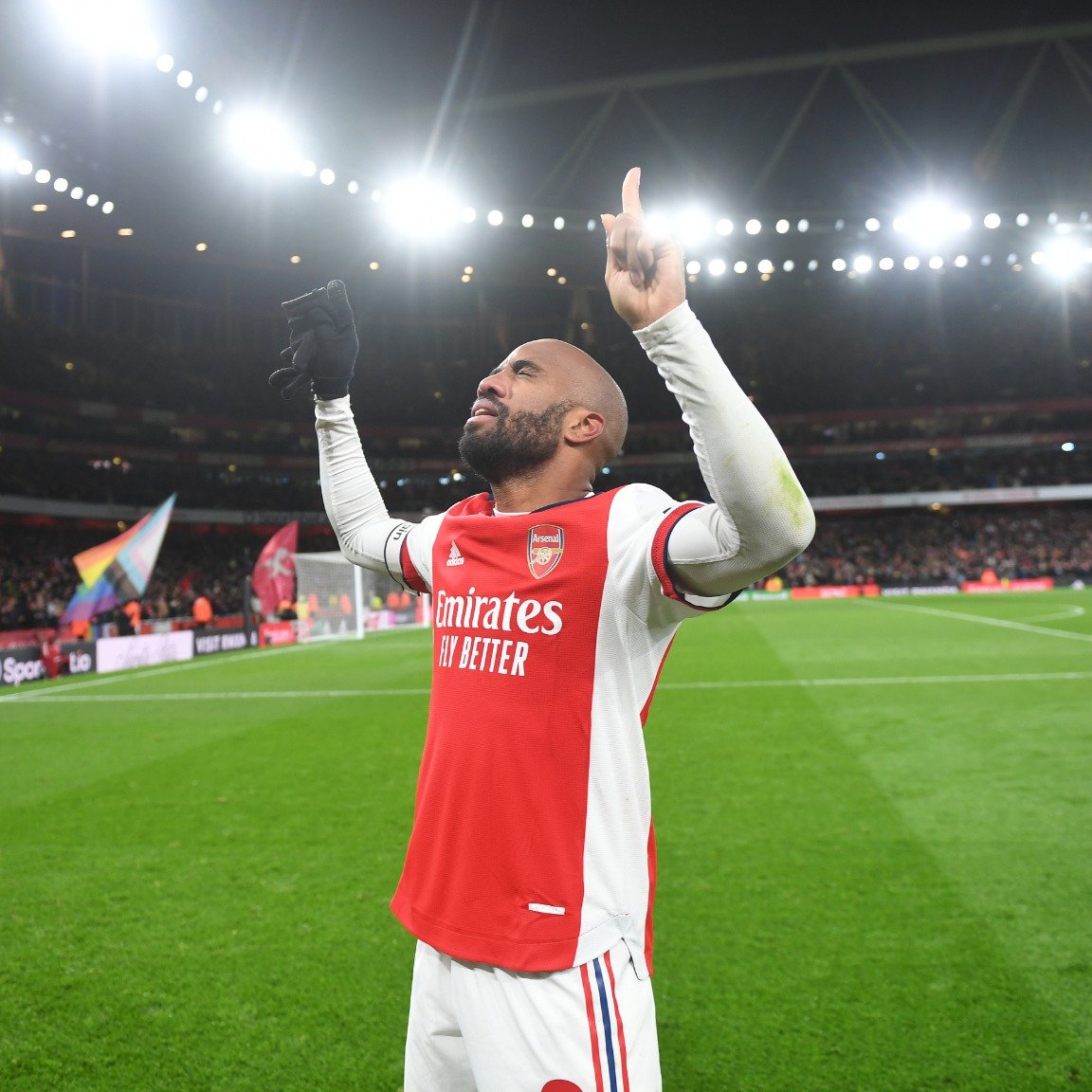 Arsenal have confirmed that striker Alexandre Lacazettte is set to leave the club on a free transfer after both teams weren’t able to agree on terms for an extension at the Emirates Stadium. The striker has reportedly agreed to move back to Lyon although details remain to be finalized.

Alexandre Lacazette signed for Arsenal in the summer of 2017 from Lyon for a then club-record fee of an initial €53 million plus up to €7 million in potential bonuses. The French striker has proven to be a solid attacking option for the Gunners through his stint at the club as he has scored 71 goals and registered 36 assists in 206 appearances across all competitions.

Lacazette had suffered long spells of scoreless form and was inconsistent at times but the frontman was relied upon by Mikel Arteta after the Spaniard sanctioned a sale for the star striker. The decision proved to be ineffective as Arsenal dropped out of the Champions League qualifying spot with North London rivals Spurs pipping them to the spot.

The Frenchman's contract with the English side expires this month and both parties have confirmed that their time together has come to its natural end. Lacazette will return to Lyon for his second spell at the club where he made a name for himself as one of the best strikers in Europe.

“Alex Lacazette will be leaving us at the end of his current contract, which runs until June 30. The 31-year-old was our top scorer in two seasons during his time with us and was an FA Cup winner with us in 2020 and was voted the Arsenal Player of the Season for 2018/19,” the club said in a statement.

Boss Mikel Arteta thanked the striker for his services for the club.

“Laca has been a fantastic player for us. He’s been a real leader on and off the pitch and has been a very important influence to our younger players. His commitment with us has been exceptional and we wish him and his family success and happiness,” he told the club website.

💪 For your dedication to The Arsenal