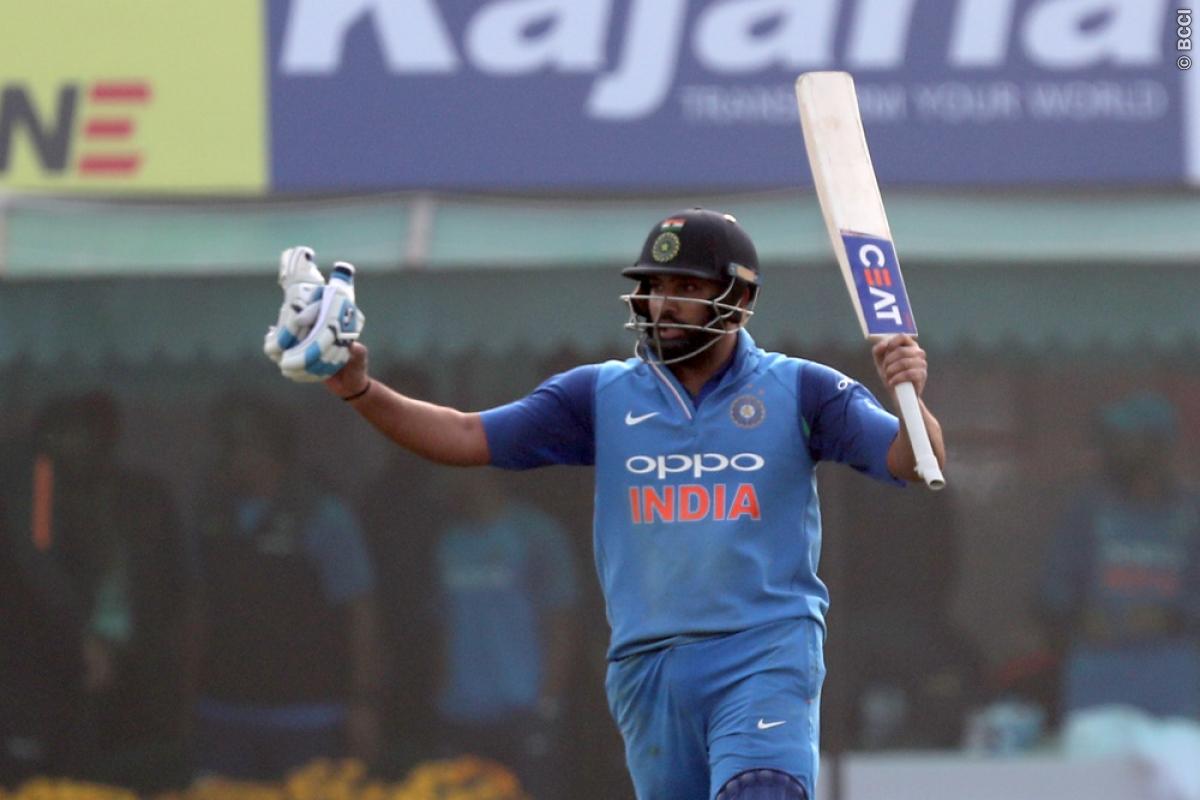 This will be the repeat of the 2016 Asia Cup final as India will take on Bangladesh in a bid to secure their seventh title. While India will bring back their best XI, Bangladesh will only hope that the absence of Shakib Al Hasan, who had to return home due to an injury, will not affect them much.

Rohit Sharma: After taking rest for the Afghanistan match, the stand-in Indian skipper will be back at the helm of affairs and his comeback will give much-needed impetus to the Indian middle-order. He has been in very good form in this tournament and one more good innings may see him lifting the trophy.

Shikhar Dhawan: Rohit’s partner-in-crime and equally effective as an opener. No pair in world cricket comes close to challenge the duo in the limited-overs cricket. Can Dhawan pull off another one against Bangladesh today? As unpredictable as he is, you will never bet against him.

Ambati Rayudu: This tournament somehow mirrors Ambati Rayudu’s career. A stunning paradox in Indian cricket, the Hyderabad boy can score runs, but the tempo slows down considerably over the course of the innings. However, he corrected that in the last game and scored a 49-ball 57 after coming out to open the innings. India needs him to do an encore today in the middle-order.

Dinesh Karthik: Here is another curious case. Dinesh Karthik can score runs, fluently even, but can he keep that for long? In the last two games, he scored runs, but the sustainability factor needs to be the first priority for the Tamil Nadu keeper if he needs to keep his place in the team.

MS Dhoni: Although MS hasn’t played a lot of cricket in the recent past, he is 37 now and his workload needs to be managed carefully. He led the team in the last game and his batting seemed like an anachronism in a format that is moving too fast now. Leaving him out is no more an option, but if he understands his responsibility well and counters spinner a bit more efficiently, then India will be at a better space.

Kedar Jadhav: Jadhav has been a very good part-timer for India - something that Yuvraj Singh and Virender Sehwag were famous for - and that itself speaks about his evolution. But he shouldn’t forget that he is a batsman first. Jadhav’s assessment can only be done if he gets some more chances and bats more in the middle-order.

Ravindra Jadeja: After a fantastic return to limited-overs cricket, Jadeja was duly negated by the Pakistani batsmen, especially Shoaib Malik, in the second Super Four match. He bowled and batted well against Afghanistan though and that will be a very motivating factor for the Indian team.

Bhuvneshwar Kumar: After a tiring first week in the tournament, Bhuvneshwar got some well-deserved rest for five days and should be fresh for the final. He has been a terrific performer for India in the tournament and if he can bowl a bit more efficiently in the powerplay, then, it will be enough for the six-time champion to gain the upper hand in the game.

Jasprit Bumrah: Against Pakistan, Jasprit Bumrah dished out those yorkers like a pastime, and he will be in the mood to not let Bangladesh enjoy some breathing space today. However, considering Bhuvneshwar’s recent struggles with the new-ball, he will have to be more judicious in his approach in the first 10 overs.

Kuldeep Yadav: Yadav is not a threat as he used to be since Joe Root decoded his mystery in England and the spinner would now have to work on his variations to the table. Earlier, googlies used to be his variations, but now, that being his major weapon every over, it is being easily decoded by other teams. He needs to beware of Mushfiqur Rahim, who is a very good player of spin.

Yuzvendra Chahal: He was rested for the last game and will make a comeback today to partner Kuldeep. While the Haryana leggie knows a thing or two about how to tame the opposition batsman with the superb use of off-stump landing variations, he can work on his googlies a bit more. But, no doubt about his ability. A champion bowler, and most importantly, a thinking one - a type of spinner world cricket has seen very less in recent times.