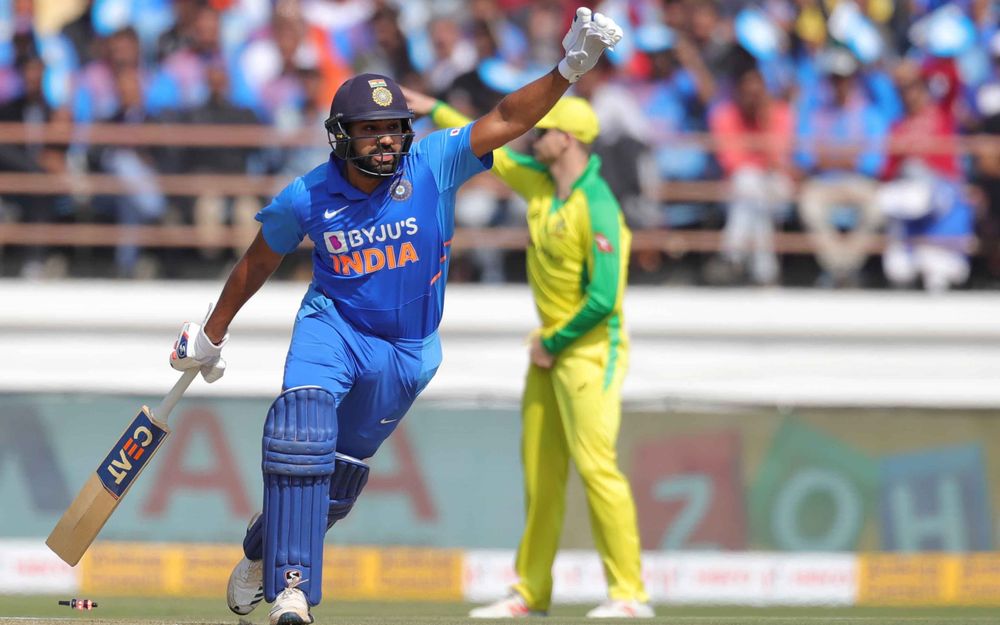 After plenty of interesting results across the last few rounds of the Super Sixes SRL, today, two good ol’ rivals - Australia and India - lock horns with each other. The two teams with contrasting records over the last four rounds are expected to produce a thrilling T20 competition.

The Indian team go into this crucial fixture having lost one of its last three games in the competition. After the big loss against Pakistan in the previous game, Virat Kohli and co would be aiming to bounce back against rivals Australia in the Super Sixes. Heading into this game, India have two wins and two losses in the last four matches, which surely puts them right on pace against the Australian team. With their ace cricketers in form, the Indian team is looking fairly confident against Aaron Finch and co in this crucial encounter.

Heading into the said fixture, Australia would be aiming to seal a win after four consecutive losses in the last four games. With the much-celebrated Australian top-order, headed by David Warner, failed in the last few games, in the previous encounter, they would be eyeing to bounce back against the mighty Indian team. In the last head-to-head, India had emerged victorious against the Aussies. So today’s going to be a day wherein we would witness Australia putting all their efforts in to turn their fate around.

India will come to Thursday's encounter against Australia on the back of an eight-wicket loss against Pakistan in a rather decent-scoring encounter. While the scoring was scattered across the Indian top-order, Pakistan’s Fakhar Zaman produced an unbeaten 54-ball 92 to see India out of the game.

Meanwhile, Australia too would walk into this fixture on a sad note, after they lost a fairly low-scoring game against New Zealand. The form of the top-order was once again highly questionable despite the strong efforts put in by Maxwell and Carey. The bowling, however, was much better to watch than the batting performance.

Rohit Sharma: A Sportsbet.io favourite, Rohit Sharma’s form and abilities in the concerned format of the game is undeniable. Not only does the seasoned opener act as an anchor to India’s innings, but he also accelerates the cause for India. The Indian vice-captain, who is in tremendous touch in the ongoing Super Sixes competition, would be key to the host’s chances of winning against the fierce Australian team.

Alex Carey: On the other hand, for Australia, the top-order hasn’t been doing much of a helpful deed of late and hence the onus falls on the middle-order to take care of the integral hitting element of the T20 format. In the previous Super sixes future, against New Zealand, the Aussie wicketkeeper scored a 29-ball 46 to take Australia to a decent total, without which the team would have been pretty lost. Despite the loss to the neighbours, Australia found its silver lining in the form of Carey and that would help them find their way against India today.

Yuzvendra Chahal: Unfortunately, in the last encounter against Pakistan, India’s bowling party just was not there, with only two wickets under their name against their age-old rivals. However, it was Yuzvendra Chahal who stood out despite others having a bad day at the office. On top of that, there is a strong Jasprit Bumrah who can get India off to the perfect start possible. But, given Australia’s weakness of handling spinners, Chahal could make the most out of the opportunity.

Kane Richardson: For Australia, Kane Richardson is one of the most underrated weapons in the shortest format. In the previous game against a confident New Zealand side, Richardson contained runs better than all others. Barring the recent game against Pakistan, the right-arm pacer has come in handy in both the wicket-taking and run containing departments. His bowling would surely be one of the main focal points when the two sides meet each other on Thursday.