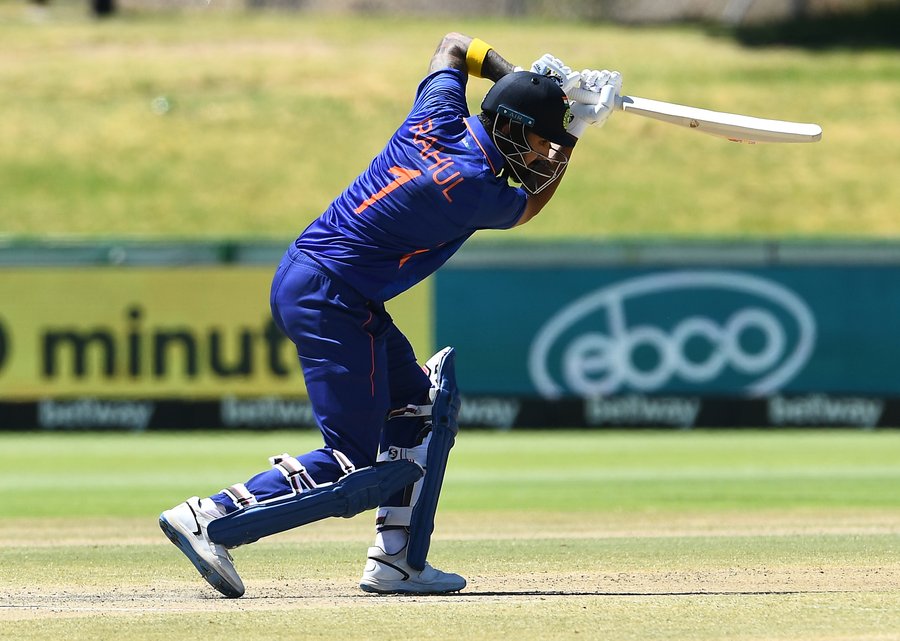 Senior players Virat Kohli and Jasprit Bumrah have been left out of the 18-member squad that will travel to the Caribbean later this month for a five-match T20I series against the West Indies. KL Rahul’s name has appeared on the list following a long break, with his inclusion subject to fitness.

The Board of Control for Cricket in India’s All-India Senior Selection Committee on Thursday announced an 18-member squad for five T20Is in the West Indies. India’s permanent captain Rohit Sharma will once again be leading the side, while many senior players have been made unavailable for the tour.

Most notably, former skipper Virat Kohli has been excluded from the squad yet again, after having also been rested for the ODI leg of the tour. He’ll be joined by star pacer Jasprit Bumrah and premier spinner Yuzvendra Chahal on the sidelines.

KL Rahul is expected to make a comeback after a long hiatus, having last played for the Men in Blue against the same opposition in an ODI in February. However, along with Kuldeep Yadav, the duo’s inclusion in the squad is subject to fitness ahead of the series. Finger spinner Ravichandran Ashwin has made a return to the T20 side as well, after having missed out on the ongoing tour of England.

With the T20 World Cup in Australia less than three months away in Australia, young guns Avesh Khan, Arshdeep Singh and Deepak Hooda will be eager to showcase their talent to claim a place in the squad for the marquee event. The five-match series is scheduled to begin on 29 July at the Brian Lara Cricket Academy, with the fifth T20I set to take place on 7 August at the Central Broward Regional Park. Warner Park is the other venue for the series, slated to hold two T20Is.