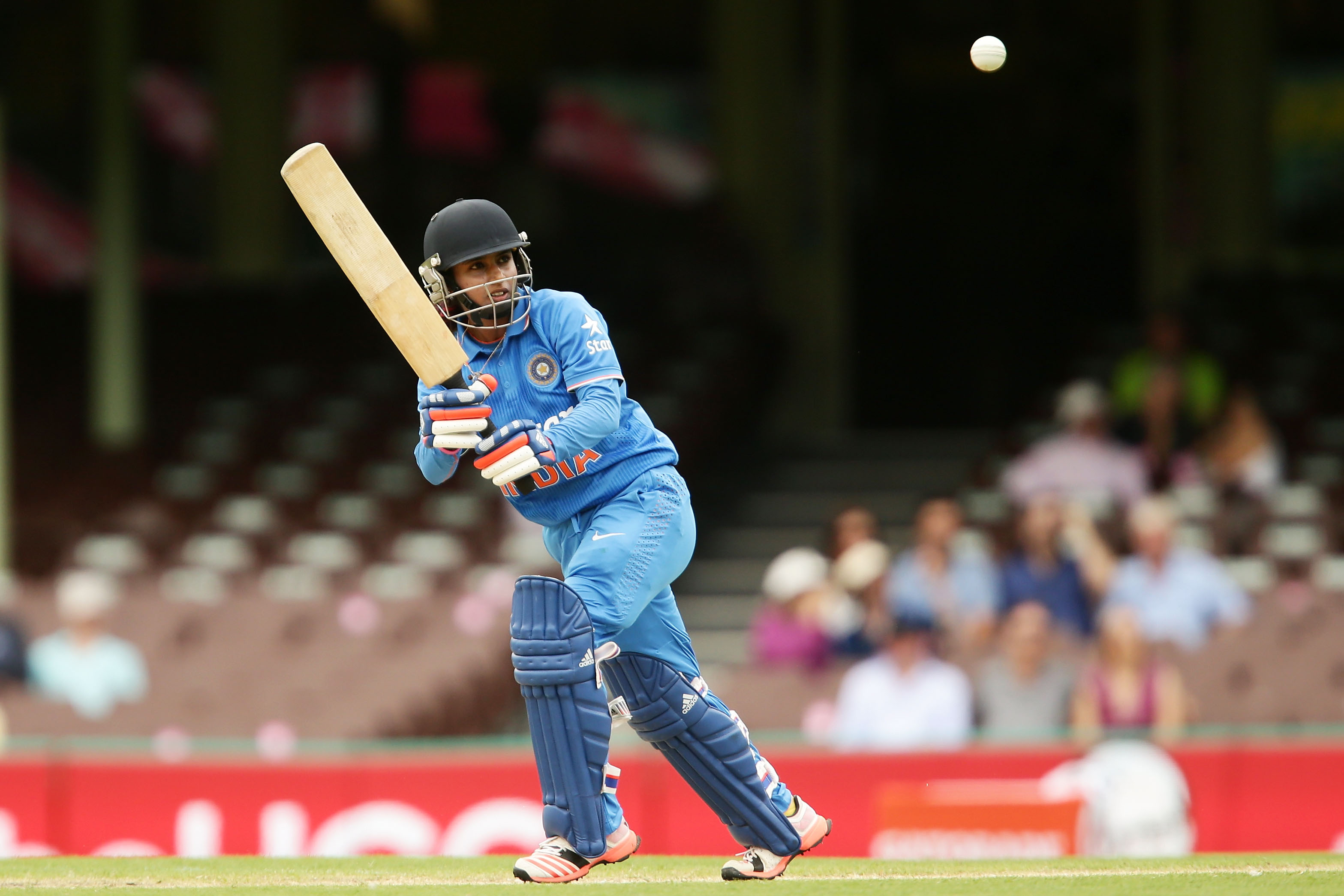 Legendary Indian cricketer Mithali Raj has decided to retire from all forms of international cricket and announced her decision on Wednesday. Mithali is the leading run-getter in ODI cricket scoring 7805 runs from 232 matches at an average of 50.68 since making her debut in June 1999.

Veteran India cricketer Mithali Raj has announced her retirement from all forms of the game on Wednesday. Mithali announced her decision on Twitter while thanking everyone for their love and support. Mithali made her international debut in June 1999 against Ireland and she had been one of the mainstays in the team ever since. The senior batter had been pretty consistent throughout her career and is the leading run-getter in the women’s ODIs.

Mithali has scored 7805 runs from 232 ODIs at 50.68. She has also captained the side for a significant period and the team also reached the final of the 2017 Women’s World Cup. After enjoying a very successful career, Mithali Raj announced her decision to retire on Twitter and thanked everyone for their immense support.

Thank you for all your love & support over the years!
I look forward to my 2nd innings with your blessing and support. pic.twitter.com/OkPUICcU4u