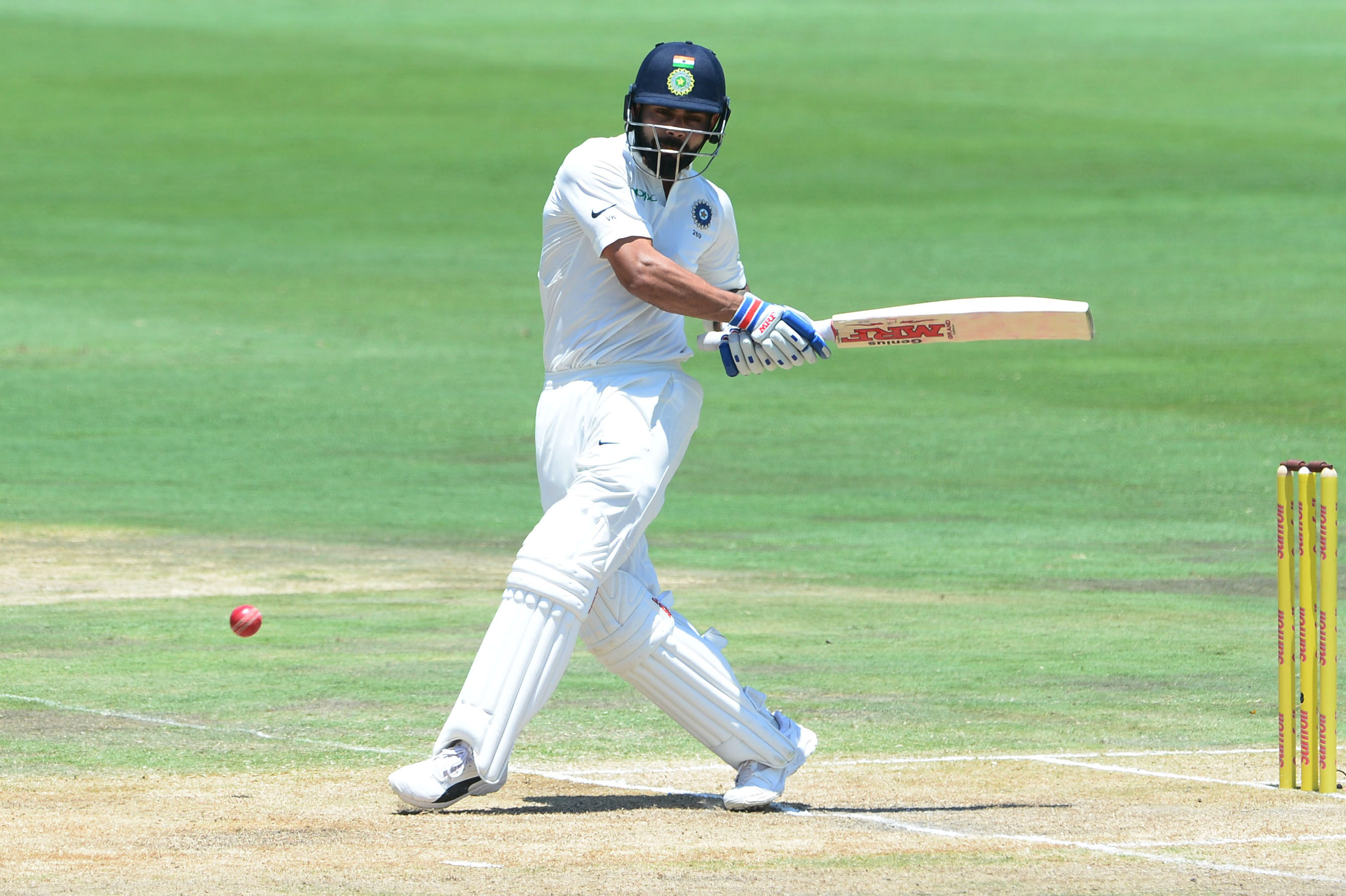 Brad Hogg has stated that Virat Kohli should lead the Indian team in case Rohit Sharma misses the one-off Test against England beginning from July 1. Hogg further stated that India are on the back foot going into the Edgbaston Test as the hosts have won recent Test series against New Zealand.

India are all set to play a one-off Test against England from July 1 and they will have a stiff challenge ahead of them. The team have suffered a blow ahead of the match as Rohit Sharma might miss the opening match due to Covid. India are already without KL Rahul on the tour and in case Rohit misses the game they will have to look for his replacement in the captaincy role. Several reports have suggested that Jasprit Bumrah is the preferred choice for the captaincy.

However, Brad Hogg have a different opinion regarding the same and thinks that Virat Kohli should lead the side for the match.

"One Test to go in this series and it's taken a year to complete but India are on the back foot going in to this Test match. England are on a roll, they have just smashed New Zealand and now India have got their headaches. Rahul the vice-captain is injured. Rohit is on the bed sick with Covid. Will he get up for this Test match? If he doesn't who is going to captain?" Hogg stated.

"There's been talk about Bumrah. But for me, it's got to be Kohli. He started this series as captain, he should finish the series off as captain. Don't give it to someone else. It is 2-1 to India at the moment. So, give Virat Kohli the rights to be able to defend this title and defend the series by leading his team to victory in this final Test match.”

England are coming into the series on the back of a dominating series win against New Zealand and so it will be exhilarating to watch.