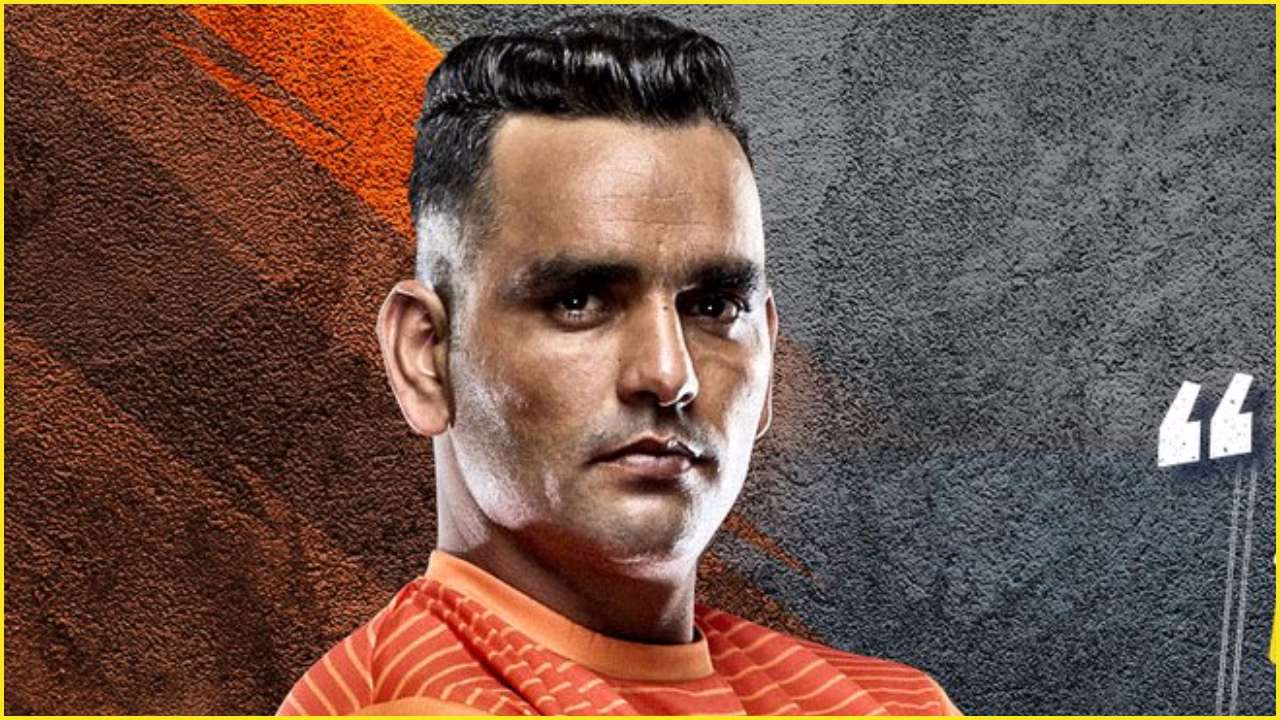 I come from a family of Kabaddi. My father was a Kabaddi player and I used to watch him play while growing up. Not just my family, but also my hometown Sonipat is known for Kabaddi. My hometown has produced many esteemed Kabaddi players who have represented India in international tournaments.

My journey into the sport began when I was in class five. I started playing Kabaddi then and went on to represent my school in various tournaments. At the age of 17, I was selected to play for the Services team and there was no turning back from there.

As a sportsperson, my dream was to represent my country and bring accolades for my nation. I got the opportunity to be a part of the gold medal-winning team at the South Asian Games in 2016. The same year, I was also selected for the Indian team and we brought the Kabaddi World Cup home.

We had a good run in that season and made it to the playoffs. I got to share the mat with some of the greatest players of the sport. It was a great opportunity for me to work on my skills and emerge as a top-class defender. It was a proud moment for me as I ended up being the third most successful defender in that season.

In Season 4, I was a part of U Mumba and then represented Bengal Warriors for the next 2 seasons.

In season 7, life came full circle for me, as I was back to the team that I started my PKL career with. I was back to Puneri Paltan and the management also honoured me with the position of the captain.

We had a great mix of young and experienced players. Although we didn’t make it to the playoffs, we fought tooth and nail till the last moment and tried our best to perform well. Today, when I look back, the world of Kabaddi has evolved so much and I feel very happy to see the developments happening in Kabaddi, even at the grassroot level. Athletes are considering Kabaddi as a career option. Kabaddi, an indigenous game of India, is getting its due credit and I consider myself lucky to be a part of this journey of the sport. Today, the world is taking notice of Kabaddi.

One of the most important things I have learned is to never lose hope and keep on trying till the last breath. It is important to not get demotivated as ups and downs are part and parcel of the game. Although we have a few hits and misses in life, the journey is what matters the most to me.

Surjeet Singh is one of the finest cover defenders in international kabaddi. He led Puneri Paltan in the seventh edition of the Pro Kabaddi League and was the captain of Bengal Warriors in the past as well.