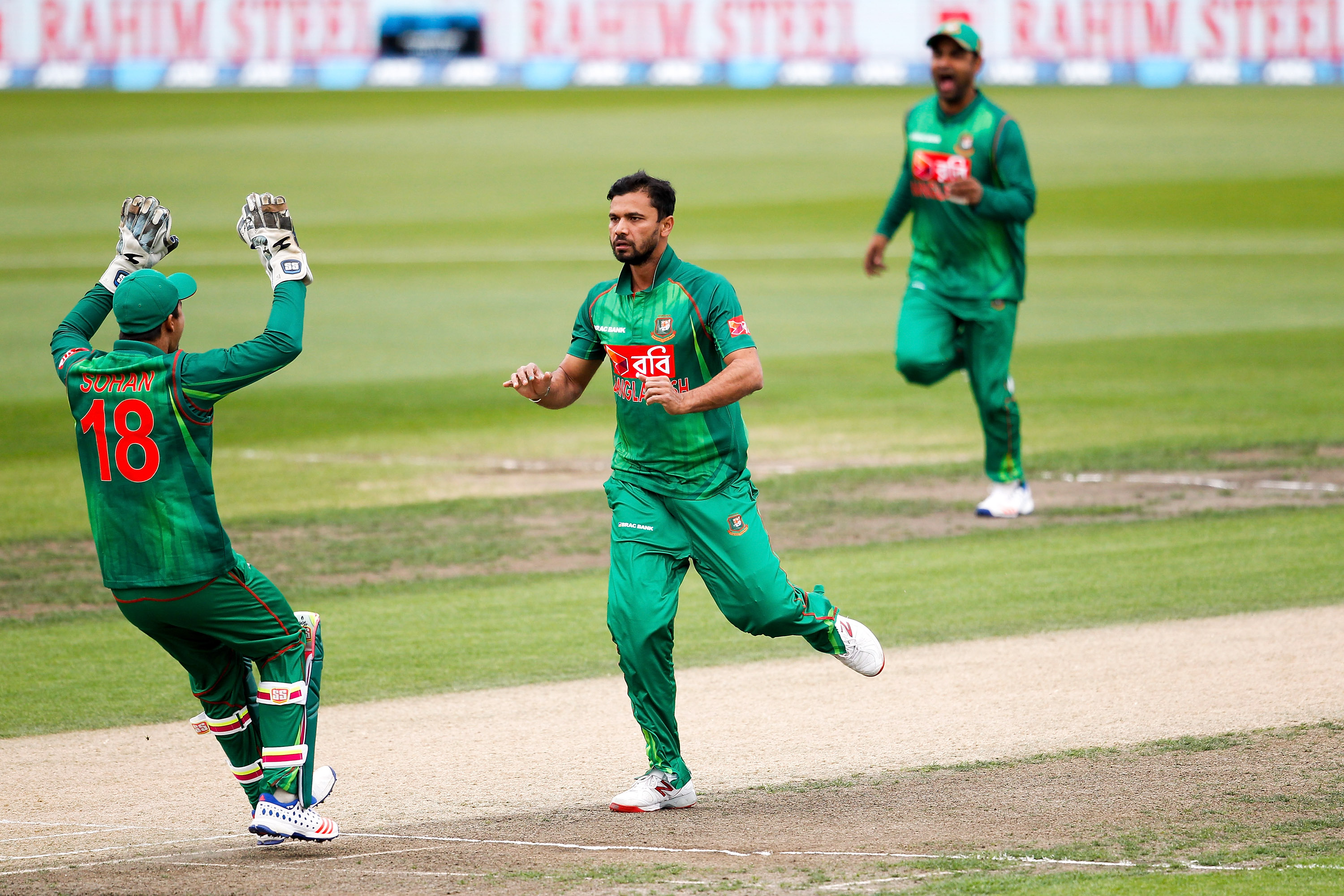 Bangladesh and India encounters have come on to garner a lot of interest among the fans from both the sides and more often than not, India has come out on the top. Bangladesh, however, has proved that they are no more the pushovers that they used to be and can put in a strong challenge.

Liton Das: 0, 6, 7, 41, and 6. Yes, these are the numbers for Liton Das in the Asia Cup so far. After replacing Anamul Haque, who had also failed in seven innings as an opener this year, Das has been another headache for Bangladesh. The absence of Tamim Iqbal means that the Bangla tigers don’t have any better options than him at the moment.

Soumya Sarkar: After being recalled to the team mid-way through the tournament, Sarkar scored a duck against Pakistan. The injury-ridden team can’t afford to take him out as he contributes with the ball as well which is very much necessary for Bangladesh as Shakib Al Hasan isn't available.

Mominul Haque: With 14 runs from two matches in this Asia Cup, Mominul Haque has to step up in order to provide a good support in the middle-order. He has been tagged as a Test specialist for far too long and is now having trouble shrugging that label off. One good performance can help him come out of that zone.

Mohammad Mithun: Mithun was completely calm under pressure during a 144-run fourth-wicket stand with Mushfiqur Rahim that brought Bangladesh back from a disastrous 12 for 3 against Pakistan. But that was not a one-off game as he was also a huge support to Rahim against Sri Lanka in the tournament opener and a good performance can make him a hero overnight.

Mahmadullah: He has been a terrific performer for Bangladesh over the years and despite his inconsistent performances in the Asia Cup, he is just one good match away to make a strong comeback with the bat. Also, his miserly bowling helped Bangladesh hugely and in the absence of Shakib Al he will be a huge asset for the team.

Imrul Kayes: While his selection created a lot of among the fans, Kayes has done well by adapting to his middle-order role and played an unbeaten 72-run innings against Afghanistan. But, a failure today will bring all the doubts to the fore once again and what better opportunity than a final to silence all the naysayers.

Mashrafe Mortaza: He may not be the pace spearhead anymore, but Mortaza is still the phenomenon a batsman fears. His captaincy is so inspiring in recent times that the entire team rallies behind him. However, his middle-over bowler management in the absence of Shakib will be the thing to look forward to.

Mustafizur Rahman: His ability to attack the stumps and building up pressure through disciplined bowling has been admired by many and he also has a good memory against India to take inspiration from. He made Rohit Sharma his bunny in 2015 and it will be an interesting duel this time around.

Mehidy Hasan Miraz: Spinner Mehidy Hasan has given Bangladesh good starts with the new ball and he will be the main spinner in the team. He will get some support from the but has to be to take benefits of Dubai’s placid wicket.