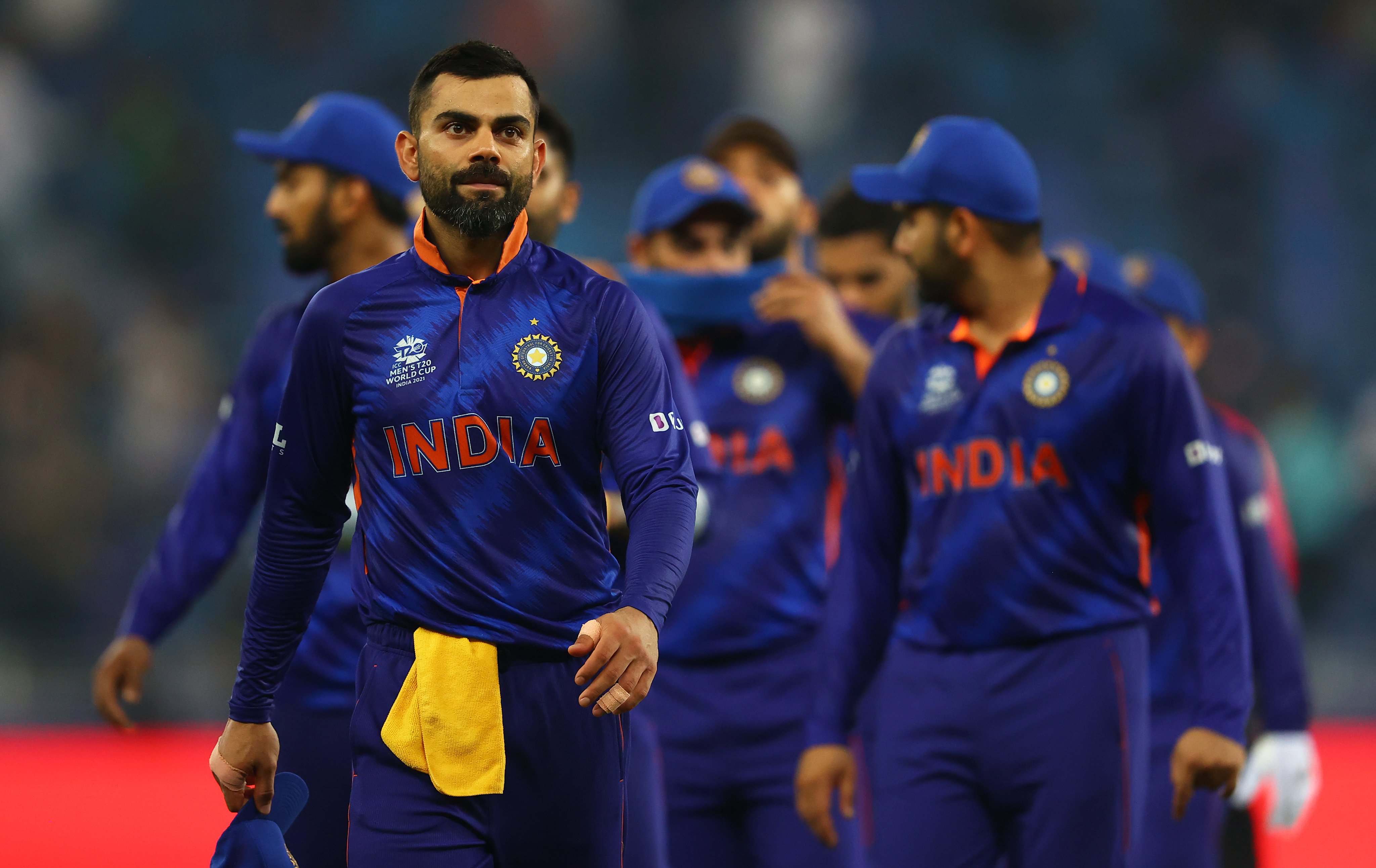 Virat Kohli's form has triggered a debate in the cricket fraternity.

Former Pakistan wicket-keeper batter Rashid Latif stated that no selector in India can drop Virat Kohli from the team. Virat Kohli's form has been a topic of debate in the cricket fraternity for a long time as the star Indian batter has not scored a century since 2019 which is a cause of concern.

Many former cricketers and experts believe that when a batter is out of form then he should play more cricket as it can help them in regaining form. However, former Pakistan cricketer Rashid Latif has a different take on this and stated that no Indian selector can drop Virat Kohli from the team.

Rashid Latif did not stop here as he went on to add that Virat Kohli is being made the scapegoat to hide the Indian team's failure.

"Virat ke kandhe pe bandhuk rakhke puri India ki team bach rahi rahi. (Virat is just a scapegoat for all other players' failure) You take a look at the 2019 World Cup, the last T20 World Cup. If Virat didn't perform then what did the others do?" Rashid Latif added.

Virat Kohli will be playing the final ODI of the series against England and will be hoping to do well with the series on the line.