WI vs IND, 1st ODI | Feels like a win for us, opines Nicholas Pooran

WI vs IND, 1st ODI | Feels like a win for us, opines Nicholas Pooran 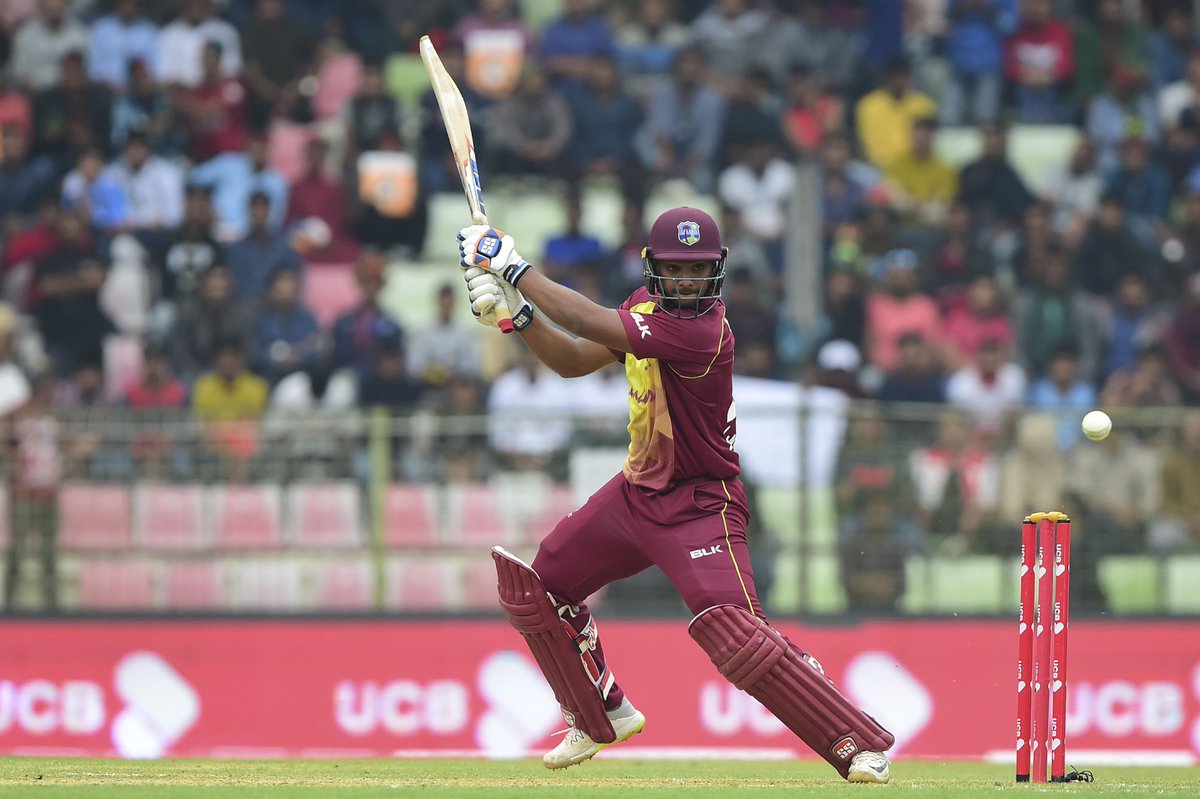 Nicholas Pooran praised his team for the way they played against India.

India and West Indies were up against each other in the first ODI of the series. Nicholas Pooran, the West Indies skipper had won the toss and asked India to bat first. Indian captain Shikhar Dhawan and Shubman Gill gave India a great start and laid the platform for a big total. The openers stitched a partnership of 119 runs which put the hosts on the backfoot. After Gill's dismissal, Shreyas Iyer also scored an important fifty to help India reach 308/7.

West Indies came out to bat and lost Shai Hope early. After that, Kyle Mayers and Shamarh Brooks took the attack to the Indian bowlers and smashed them around the ground. The West Indies team was in touching distance to win the game but a brilliant final over from Mohammed Siraj denied them the victory.

Nicholas Pooran talked about the game and praised the way his team played against India and opined that his team is moving in the right direction.

"It feels like a win, bittersweet. We batted fifty overs, we're trying to figure it out continuously. Hopefully, we can get better with time. (India's 35-40 overs) Credit to the bowlers, it's a good track. We spoke and thought of restricting them to 315. Akeal, Alzarri, everyone stood up. We ticked fielding, batting to the end which was great. It's difficult to lose but we will take this one. We need to believe in each other and develop. We'll have a lot of challenges but are moving in the right direction".

West Indies will have to win the next match if they want to stay alive in the series.