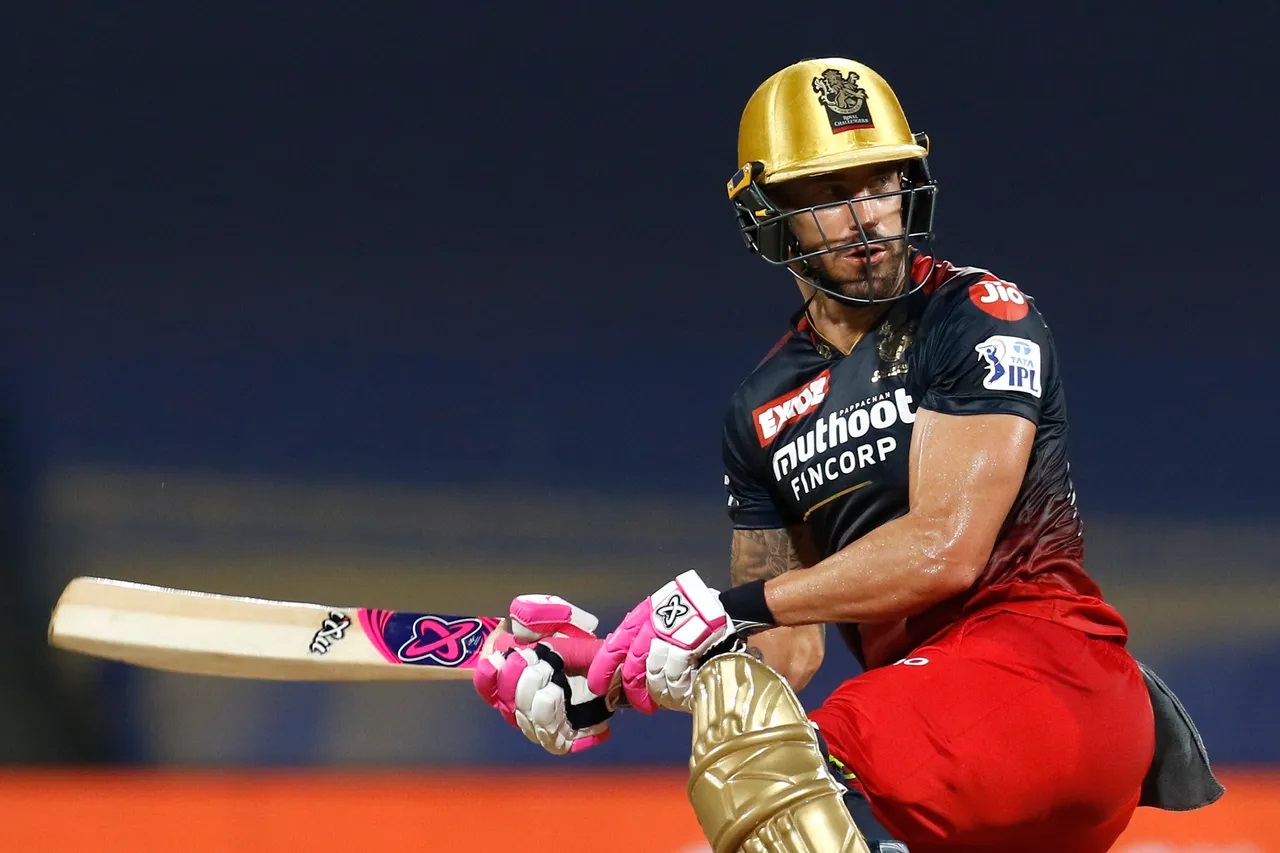 Shane Watson has praised Royal Challengers Bangalore for their performance in IPL 2022 so far saying that it was a good decision from the franchise to name Faf Du Plessis as their captain. Watson further added that Du Plessis is among the few players who could get the best out of Virat Kohli.

Royal Challengers Bangalore has been fighting to earn their maiden IPL title this season. They have made it to the playoffs and will now look forward to lift the silverware. Ahead of the IPL 2022, the franchise handed the captaincy to Faf du Plessis after buying him in the mega auction. The decision has produced result for them so far this season as they are one game away from the final.

Delhi Capitals assistant coach Shane Watson has opined that it was a clever move from the franchise to appoint Du Plessis as captain after Virat Kohli stepped down from the position last year.

"It was tactically a brilliant decision to get Faf involved and lead. He is a great guy and a very good leader. Very compassionate, caring and empathetic guy. He was always going to do a good job and combine that with Kohli, Maxwell, and Hazlewood,” Watson said on Grade Cricketer Podcast.

Kohli has been struggling with his form for a long period of time. He scored 334 runs from 15 matches only at an average of 23.86 in IPL 2022 so far. However, his fifty in the last game has shown him regaining his touch. Watson opined that Du Plessis is one of the few guys who can get the best out of Virat Kohli.

"Even before this tournament started, RCB were one of my favourites because of how well they did in the auction and how well-balanced their squad they were able to put together was. Faf du Plessis, that was a great buy for them. Because knowing that Virat was going to step down, Faf was probably was one of the only few players I think was going to do a brilliant job to know how to get the best out of Virat as not the captain and sort of know-how to steer the franchise into the right direction," he explained.