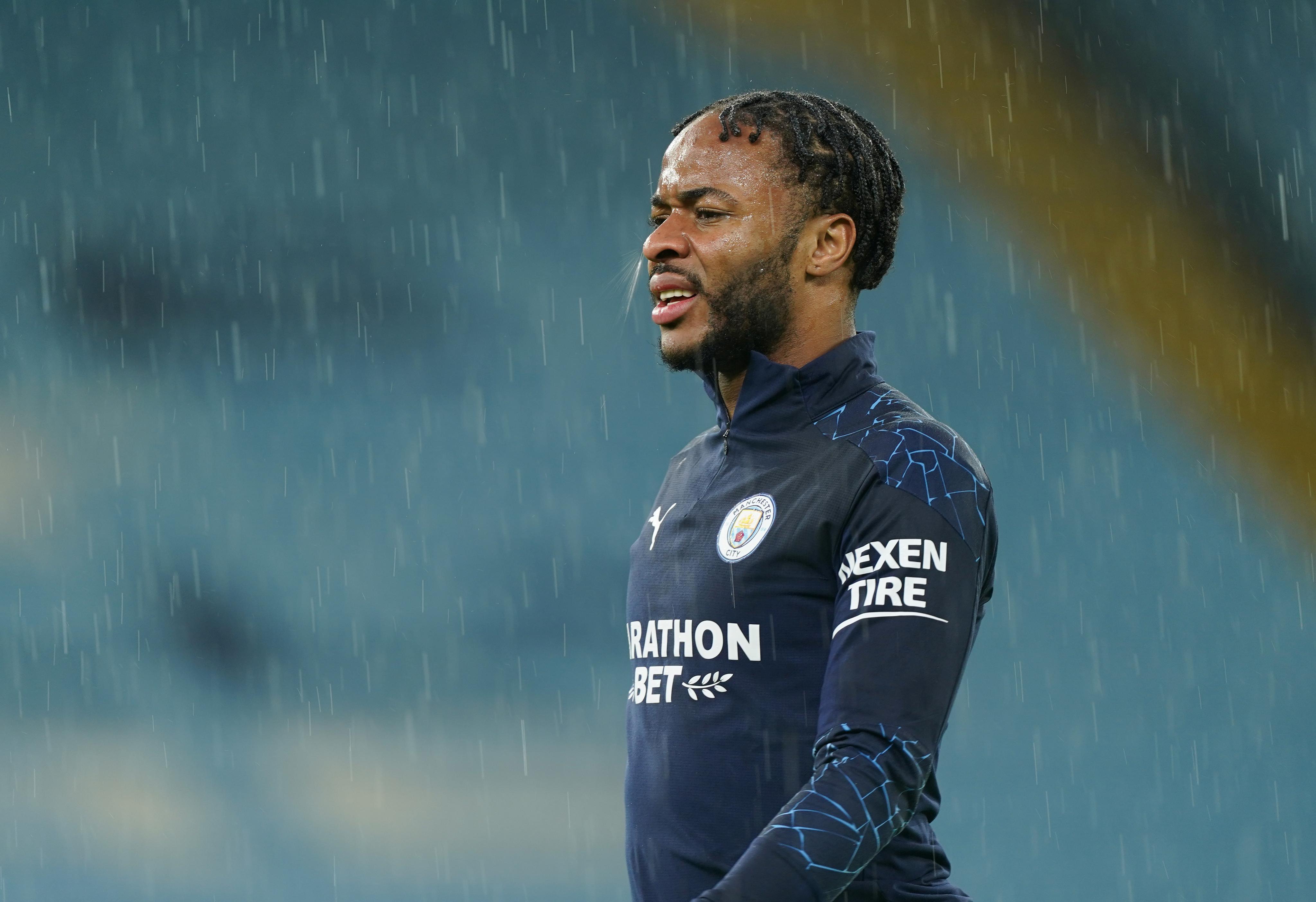 After a glorious ten months of FPL action, this Sunday will bring to a close yet another chapter of the Premier League but for FPL managers it’s a chance to end the season with a bang. The obvious picks are right there starring you in the face but sometimes it’s the differentials that turn the tide.

Despite spending four months out injured, Callum Wilson walked off the bench and thrived against Manchester City doing more than Chris Wood managed in less than a quarter of the time. He then played just under 90 minutes against Arsenal and could have definitely scored at least two goals but played a crucial role in both goals either way. He is very likely to start again against Burnley on the final day especially with Chris Wood reportedly injured and it makes Wilson a great differential pick.

He is owned by 1.3% of FPL managers, at the time of writing, and yet despite spending four months out injured, the Newcastle forward has still managed to score 62 points. Not a great total by any means but it does place him amongst the top fifteen point-getters for the Magpies and he’s still their top scorer with six goals. Not only that, priced at a rather nice £7.1m and he ended the game against Arsenal with team-leading totals for goal attempts, shots in the box and penalty box touches.

Not the worst option around.

While Ryan Sessegnon might be the slightly better choice, Emerson Royal has impressed and done comparatively well since Antonio Conte walked in. The former Real Betis wing-back has endured a tough debut season in England but following Matt Doherty’s season ending injury, Royal has stepped up in his stead. Over the last six gameweeks, the wing-back has collected 38 FPL points, a tally that includes a goal, four clean sheets and a couple of bonus points in eight games.

Not the worst return in the world and it actually turns out to be the fourth best amongst defenders behind Joel Matip, Marcos Alonso and Marc Cucurella. Plus, Tottenham face the already relegated Norwich City on the final day of the season and the Canaries’ left side has been poor this season. Both Daniel Farke and Dean Smith have switched between Dimitris Giannoulis and Brandon Williams but neither man has really managed to make the flank his.

It also does help that while Sessegnon might be cheaper (£4.3m to Royal’s £4.6m), the former Barcelona man has turned into a second coming of Doherty. He beats his fellow wing-back when it comes to goal-threat metrics aka has had more shots on goal, more shots in the box, more on target and more big chances.

Oleksandr Zinchenko (In 1.4% of FPL teams)

With Kyle Walker, John Stones, Ruben Dias and a few other defenders unavailable for Manchester City, it means that Pep Guardiola takes a bare-threads squad to Aston Villa. It means that for FPL managers, someone like Oleksandr Zinchenko becomes a key star. The left-back has been picked by just 1.4% of FPL managers, at the time of writing, despite starting the last three games and playing in the last six.

Not only that, priced at a rather lovely £5.3m while the left-back might be slightly expensive, he has thrived at home this season. Zinchenko has managed to collect 16 points in his last two home games, a tally that includes two assists and a clean sheet. Not only that, only Kevin De Bruyne has created more chances over their last two wins against Watford and Newcastle United (2 to De Bruyne’s 4).

However, there is a chance that Guardiola decides to unnecessarily tweak his team and thus play Fernandinho or even Nathan Ake as full-backs. That combined with Zinchenko’s price-tag does make him a risky bet but not quite as risky as a few others.

Christian Pulisic (In 0.7% of FPL teams)

Inconsistent performances, Thomas Tuchel playing him as a wing-back or center-forward and injuries have hurt Christian Pulisic’s performances this season. It means that after the highs of the 2019/20 season and the lows of the 2020/21 season, things have gotten even worse. But the young American has stepped things up over the last few games, blanking just once in his last three.

Not only that, he has contributed to two goals over the same period while earning 15 points along the way which is a large chunk of that 77 total he has so far. But with Watford up next, Pulisic has a reason to show the world exactly why he’s a key star for the Blues and things are made easier by the fact that the Hornets have already been relegated. Combine that with the fact that they’ve conceded five goals twice in their last five games and Chelsea could walk away with a massive haul.

However while the American is owned by less than 0.7% of FPL managers, at the time of writing, he is still priced at a hefty £7.9m which makes him someone who you don’t want to see on the bench.

Possibly the riskiest pick of them all especially given the fact that Sterling has been priced at an incredible £10.5m. It would mean dropping one of Mohamed Salah, Heung-Min Son or Kevin De Bruyne, should one own all three, for the Englishman but it could be worth it. The forward hasn’t enjoyed the greatest FPL season with 19 goal contributions but that does include four in his last four games.

Not only that, Sterling has blanked just five times in his last ten starts and yet somehow managed to contribute to 11 goals although that tally does include his hattrick against Norwich. But he hasn’t played all that often for Manchester City and even with a title on the line, there is a slight chance that Pep Guardiola could bench him. Much like Pulisic, Sterling is not someone you want benched.