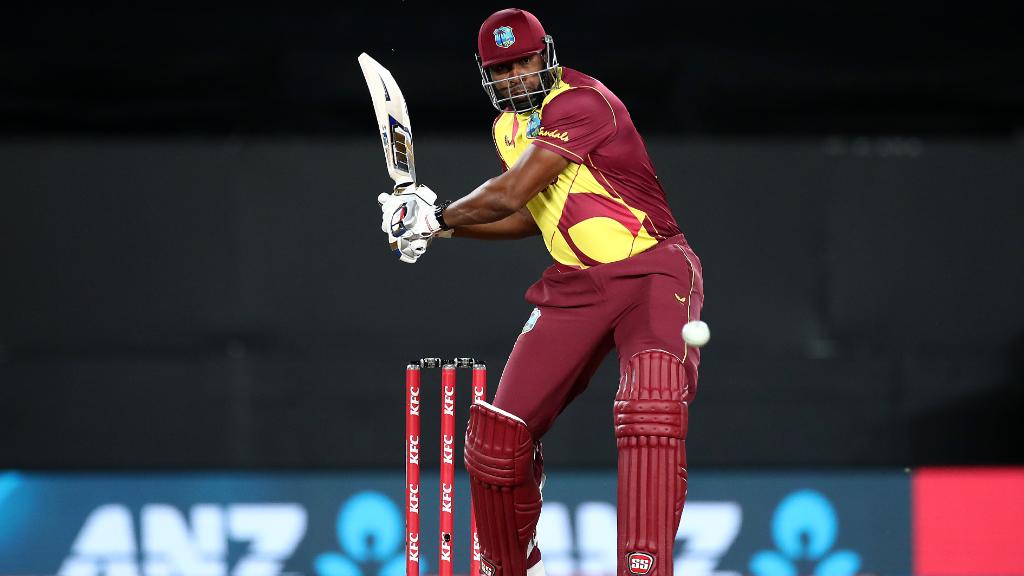 Daren Sammy stated that West Indies are the favorites to win their third title in the shortest format in this year's T20 World Cup. He also added that the Windies have players with caliber who can attack and claim victory over any team in the upcoming T20 WC in UAE which begins on October 17.

The Daren Sammy-led West Indies won the T20 World Cup title last time the tournament was held in 2016 in India. Windies clinched victory against England in a dramatic final with a crucial contribution from Carlos Brathwaite, who smashed four sixes in the final over off Ben Stokes. West Indies had earlier won their first title under Daren Sammy in 2012 in Sri Lanka. And going into this ICC mega event, with all their key players returning to the side, they will again pose a major threat to all the participating teams.

Former West Indies captain Daren Sammy stated that for him West Indies are the favorites to win the tournament that will be taking place after five years.

“It’s a no-brainer for me — West Indies all the way. When you look at West Indies, and people might say I’m sounding biased, but in the last four (three) tournaments we’ve managed to get to the final four, winning two out of that”, said Sammy in an ICC Digital show, reported Indian Express.

The 37-year-old asserted that the Windies have players with great caliber who can overpower the opponents with both bat and ball.

“Our players, the caliber of players we have — when you look at captain Pollard, he’s back, the Universe Boss Chris Gayle, Andre Russell, Jason Holder, Fabian Allen, Evin Lewis, I could go on a long list of guys who can just take the attack to you.”

He also believes that teams like England and Australia can put up a great show with their talented players in the tournament. Sammy also reckoned that Australia will be keen to touch the silverware for the first time, as they have experienced IPL players, who are adapted to the conditions.

“When you look at England, who have been playing some excellent T20 cricket — finalists in the last one (Men’s T20 World Cup) in 2016, they won it in the Caribbean. You look at Australia who have not gotten their hands on this silverware, they’ll be desperate to get it. The caliber of players they have — so many players who play in the IPL — who understand the conditions.”

Sammy also backed West Indies all-rounder Andre Russell to win the ‘Player of the Tournament' award as the cricketer can turn the game at any point in time.

“Someone batting in the top three should get the most runs. You speak of someone like Virat Kohli. But getting the most runs doesn’t necessarily mean that your team wins the tournament. I’m more interested in who is going to be the ‘Player of the Tournament. Somebody like Andre Russell, who bowls and bats and comes in at crucial times, will come out with that title.”

West Indies will face England in their first match of the tournament on October 23 in the UAE.