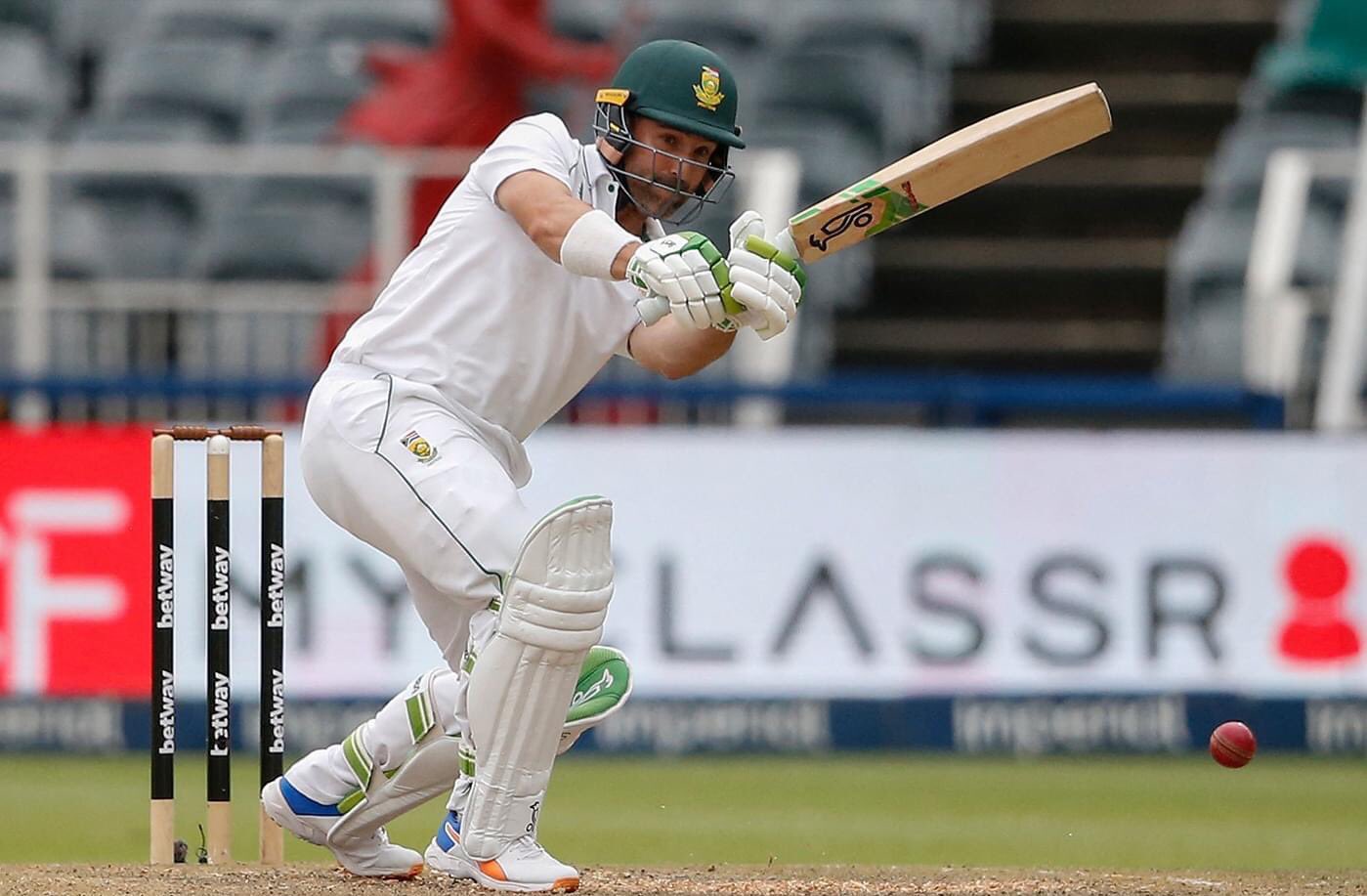 After claiming the series victory against India by winning the third and final Test of the three-match series in Cape Town, Proteas captain Dean Elgar has stated that he is extremely proud of his squad. Elgar further added that his squad played as a unit, and grew massively over the last two Tests.

South Africa registered a seven-wicket victory against India in the third and final Test in Cape Town, and claimed the series victory. Keegan Petersen and Rassie van der Dussen partnered for a 54-run stand, and started off well for the hosts on Day 4. Petersen, who scored a fighting half-century in the first innings of the series decider, anchored South Africa's second batting innings with a brilliant 82 off 113 deliveries.

India needed eight wickets to win the match, and claim their first-ever series victory in South Africa. However, India could scalp only one wicket on the fourth day's play in Cape Town, and the bowling unit led by Jasprit Bumrah and Mohammed Shami failed to clinch wickets on Day 4. Petersen fell to Shardul Thakur in the 46th over of the final innings, and Indian bowlers looked confident after the departure of the former before lunch was called for the day.

However, a 57-run stand between Temba Bavuma and van der Dussen ensured an easy win for South Africa in the third and final Test at Newlands. van der Dussen scored a fighting 41 off 95 deliveries, while Bavuma, who played a crucial role for the Proteas in the first two fixtures of the series, scored 32 off 58 balls and hit the winning runs.

Reflecting on his team's performance, Dean Elgar stated that he is extremely proud of his squad, which made the series win possible. The South Africa captain heaped praise on his bowling unit, and stated that they were brilliant throughout the series.

"Pretty elated, I think it will sink in in a day or two, maybe this evening. Couldn't be prouder of the group. The guys responded brilliantly. After the first loss, had a lot of hope knowing we can still win this. Asked the players to respond in a better nature, better way and they responded brilliantly. Extremely happy. Challenging your players within the group, need character to stand up," Elgar said after the match.

"The way our bowling unit delivered throughout the series is brilliant. I threw down the challenge after the first game and the guys responded brilliantly. Got a young, talented group. Every day in this environment, we're gaining this experience. Unreal to see how a group that doesn't have the repertoire or names can gel together as one. Extremely proud of this group," he added.

The Proteas captain reckoned that he was happy with the South African players as they accepted the challenges that came across them. Elgar further added that his squad played as a unit, and grew massively over the last two Tests.

"If you want to operate at a high performance level, have to have tough chats. If guys don't like it, it's up to them to deal with. I've got old-school mentality with new-school twist. Laid down challenges to senior players as well, great to see them take it on board and deliver. Would like to think I gave us the best message for us to go out and perform.

"Us as a close group, we've been hurting a little bit and it's something for us to feed off. We played as a unit, if you can do that, if you have guys moving away, it's challenge to pull them in. I think as a unit, we've grown massively over the last two Tests. I'm already thinking of the next series. Lot of positives, but in order to grow, need to curb the challenges we have," Elgar said.