IND vs WI 2022 | We didn’t hold our nerves in last couple of overs, admits Nicholas Pooran

IND vs WI 2022 | We didn’t hold our nerves in last couple of overs, admits Nicholas Pooran 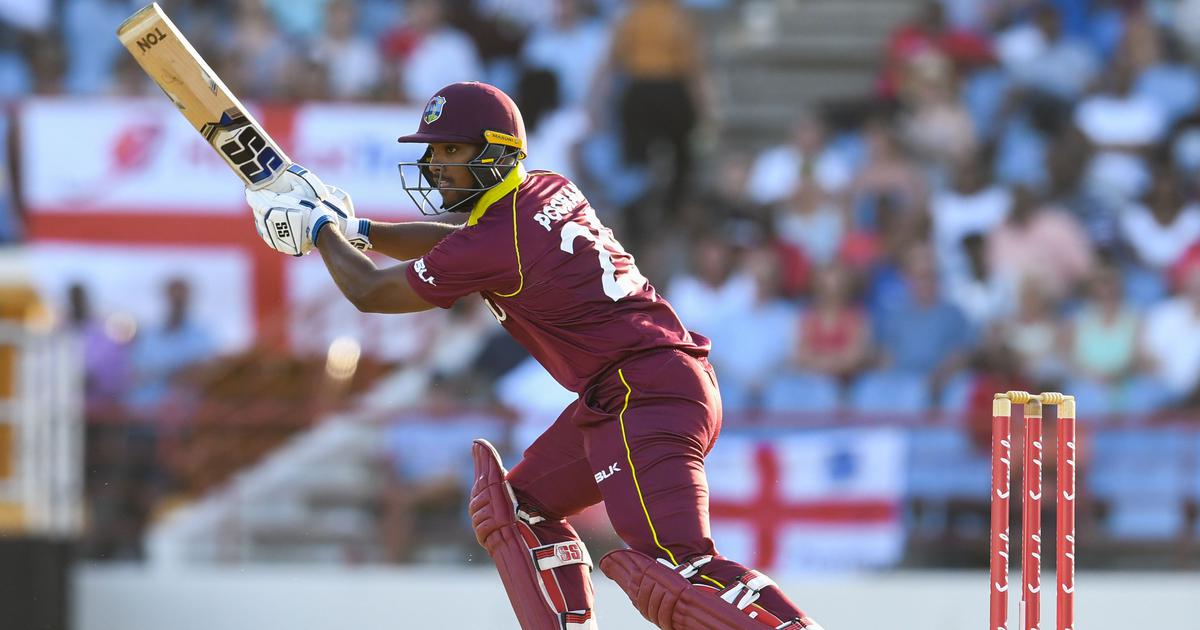 West Indies captain Nicholas Pooran has stated that they crumbled under pressure in the slog overs of the second ODI and Axar Patel played well to take away the game from them. Pooran also added that the batting unit did a great job and Shai Hope was brilliant with his century in the second ODI.

India have ensured a series win over West Indies in the three-match series win with a victory by two wickets on Sunday. Axar Patel orchestrated the win for the visitors as he scored unbeaten 64 runs from 35 balls to help the team chase 312 runs. India were reduced to 178/4 but Axar Patel led the charge after that and India chased down the target with two balls remaining. Reflecting on the result of the match, West Indies captain Nicholas Pooran admitted that the team were unable to hold their nerves in the last couple of overs.

"Definitely, last couple of overs we didn't hold our nerves. Last 6 overs, we lost the game. We felt a spinner was easier to hit. We just needed one wicket to seal the game but Axar played really well," Pooran said at the post-match presentation.

Earlier in the match, West Indies batted first and Shai Hope played one of the best knocks in his 100th ODI. Hope scored 115 runs while Nicholas Pooran played a knock of 74 runs.  Courtesy of the innings by both these batters West Indies posted a total of 311/6. Shardul Thakur was the highest wicket-taker with three wickets. Pooran praised the batting unit saying they did an exceptional job.

"His (Hope's) 100th ODI, he was exceptional to get a hundred. We did an exceptional job with the batting group. We tried to compete really hard. We want to win really bad," he opined.