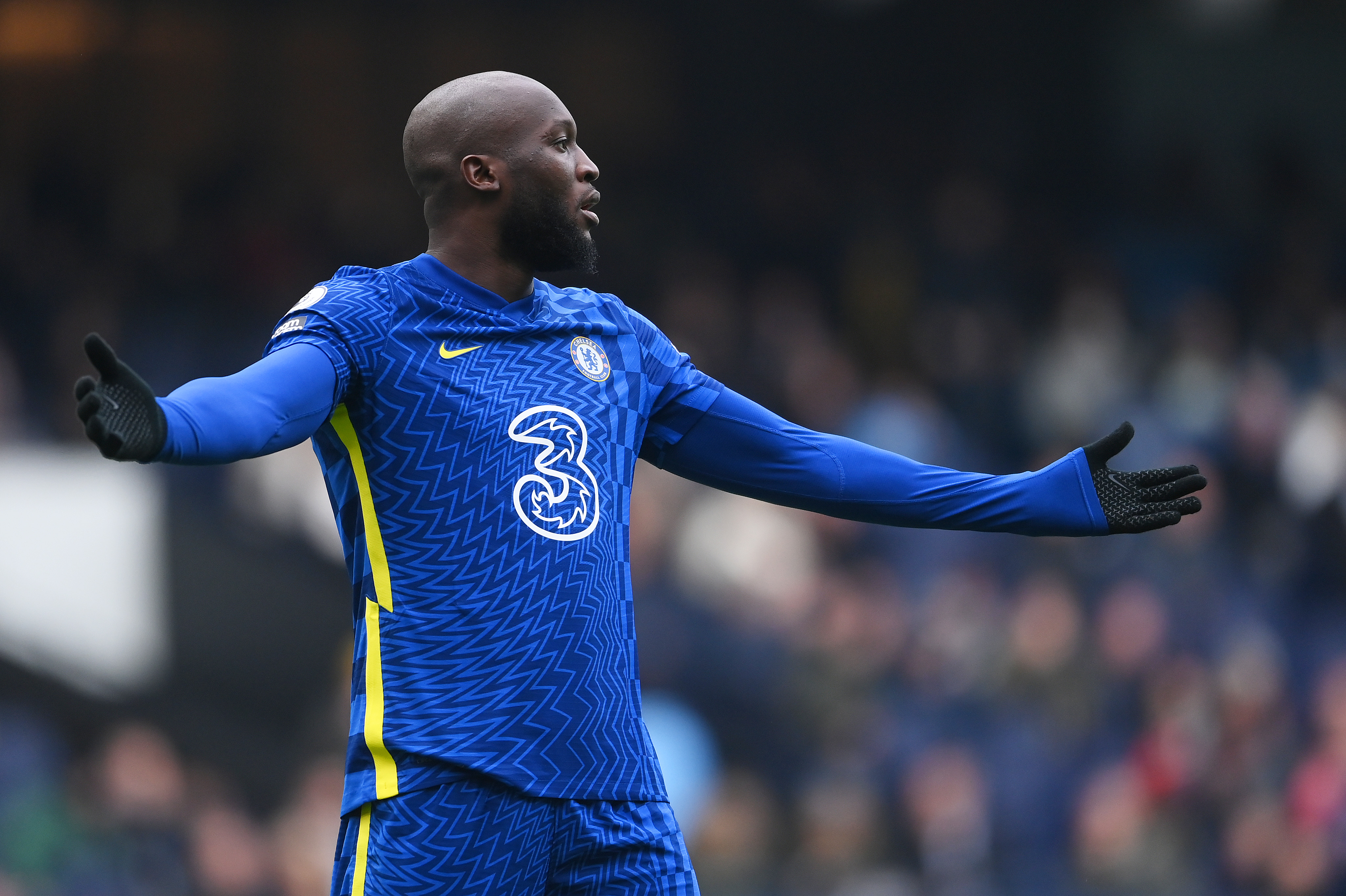 Chelsea’s newest defensive recruit Kalidou Koulibaly has suggested that maybe Romelu Lukaku didn’t have the confidence he needed to thrive at Chelsea which is why he struggled. The Belgian re-signed for the Blues last summer in a club-record move but endured an underwhelming first season back.

Having won the Champions League trophy at the end of the 2020/21 season, a lot was expected from Chelsea especially since the club had signed Romelu Lukaku in a club-record move. But nothing went according to plan as the Blues struggled to cope with injuries and various other issues while Lukaku struggled to find his footing back in England. It eventually saw Chelsea decide to cut their ties with Lukaku sent out on loan to Inter Milan this summer after he reportedly asked the club to leave.

In light of the entire saga, Kalidou Koulibaly has admitted that he believes Lukaku may have lacked the confidence that he had at Inter Milan which was the reason he did so well at the San Siro. The 31-year-old also added that things may have been off for the Belgian off the field as well which may have contributed to the issues he had on the field.

"Romelu is a good player, a nice player, a talented player. He is very strong and I was used to playing against him in Italy – I think he didn’t like to play against me! He scored a lot of goals in Italy and he won the Scudetto with Inter, so when he signed for Chelsea I was not surprised,” Koulibaly said, reported Goal.

“Last year I think maybe he didn’t have the confidence he needed to play as he wanted. Maybe something else, I don’t know. Football is not all about the pitch, it is also your private life and everything else, so maybe it was something that didn't work with him over here."