Have reasons to stay positive and protect Romelu Lukaku as he is key player, reveals Thomas Tuchel

Have reasons to stay positive and protect Romelu Lukaku as he is key player, reveals Thomas Tuchel 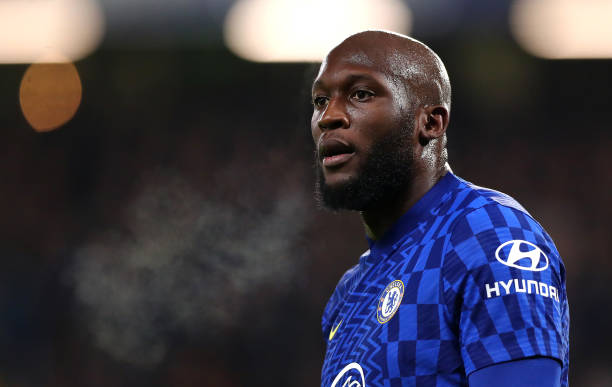 Thomas Tuchel has insisted that his side are keen to move on from the controversial comments made by Romelu Lukaku last week as he questioned the German's tactics and stressed his desire to move to Inter at some point in his career. Tuchel reinstated the Belgian to the starting line-up on Wednesday.

Romelu Lukaku joined Chelsea from Inter in the summer for his second spell at the club for a reported fee of £97.5 million. The 28-year old has made a mixed start to life at Stamford Bridge as he has scored seven goals and registered two assists in 19 appearances across all competitions. The Belgian international has also spent some time out on the sidelines due to injury but has recently made his comeback from injury.

Lukaku made some comments which caused some controversy among Chelsea fans in an interview with Sky Italia last week as he questioned Tuchel’s tactics and made his intentions known about moving back to Inter at some point in his career. The German coach subsequently dropped him from the matchday squad that faced and played out a thrilling 2-2 draw with Liverpool on Sunday.

The Belgian international and Tuchel addressed their differences and Lukaku featured in Chelsea’s 2-0 victory over Tottenham on Wednesday. The German coach reiterated that Lukaku was a key player and suggested his intent to move on from the drama.

"Against his old coach [Antonio Conte]... he is our player, this was the plan (to play) but it was also the plan last match and didn't work out! We can watch this interview 100 times, it will not get better and that will not make it better. We can shift our focus, we accept it happened and we have enough reasons to stay positive and protect him now because he is a key player and we want him to be a key player," Tuchel told Sky Sports.

“Even the last days he seemed relaxed, fine with the situation and mentally moved on. Romelu can handle pressure and, it was a good performance, he contributed a lot to our defensive set up and had chances,” he added.