Latuaro Martinez is at Inter Milan and he is happy at club, reveals Alejandro Camano

Latuaro Martinez is at Inter Milan and he is happy at club, reveals Alejandro Camano 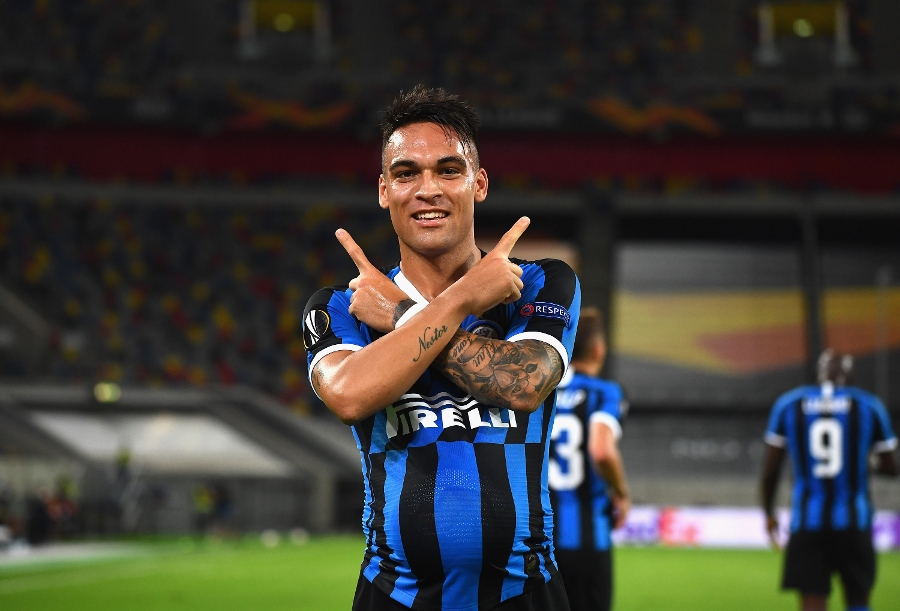 In light of rumours over a move away from Inter Milan, Latuaro Martinez’s agent Alejandro Camano has revealed that his client is happy at the San Siro side and has no plans of leaving right now. The 24-year-old has been linked with a move to Arsenal and Atletico Madrid amongst other sides.

Having lost Romelu Lukaku, many expected Inter Milan to let Latuaro Martinez leave as well but the Serie A giants decided against that and kept the Argentine. However, while the move paid off as Martinez has been a key presence in the squad this term, it has seen reports indicate that the club’s financial issues could see him leave next summer. That has sparked interest from the likes of Arsenal, Atletico Madrid, Manchester City and a few other sides looking for a new striker.

However, no move has materialized as of yet with Inter still in the title race and Alejandro Camano has revealed that Martinez has no intention of leaving. The forward’s agent admitted that the 24-year-old “is happy” at the club and loves the city as well, with his only focus right now to help Inter become champions again.

“We are not depending on a transfer, he is at Inter, he is happy, the city is wonderful. Sometimes the press publishes things about a transfer but Lautaro is thinking about Inter, giving the people of Inter joy, becoming champions and working for the World Cup,” Camano said, reported Goal.

Alongside being a key part of Inter’s squad, Martinez is also a key star for Argentina and will play a big role at the 2022 World Cup in Qatar, that many believe to be Lionel Messi’s last tournament. In light of that, Camano added that the Argentine is still in awe of the fact that he plays for his country and revealed that the entire squad “are all behind Messi”.

"Lautaro is amazed to play with the Argentine national team, they are all behind Messi, we believe that this is Messi's World Cup. If Lautaro can score all the possible goals to bring that joy to the country, he will do everything possible," Camano added.