SRH dominated today’s SRL contest against KKR right from the start of the latter’s chase and the 2-run margin of win showcases how close the game ended. There was significant resistance from the KKR middle-order, led by Karthik and Russell, but it failed to complete the chase as SRH won by 2 runs.

Winning the toss and opting to bat first, Sunrisers Hyderabad jolted a pretty good start off KKR’s pace attack, led by Pat Cummins and Prasidh Krishna. Jonny Bairstow was the first of the two openers to take charge and soon his partner David Warner caught up to pace, taking the total tp 57/0 at end of Powerplay. Following that, the show of spin by Kuldeep Yadav and Andre Russell in the middle overs not only claimed a couple of wickets but also led to the SRH innings being slowed down. Even as Hyderabad lost Williamson and Bairstow, Warner survived and also scored a half-century, taking the total to 114/2 at the end of 15 overs. At the death, though, Sunrisers scored aplenty even as Cummins and Krishna returned to claim wickets. Warner (64 off 51) top scored  for SRH, who posted a total of 170/5 at the end of 20 overs.

It was hardly a huge challenge for the bowling attack of the Sunrisers defending a total of 170 runs. And it showed in KKR’s reciprocation to the target as they lost both openers, Shubman Gill and Sunil Narine, one each in the first couple of overs. As KKR managed a scored of 40/3 at the end of the Powerplay, the fourth-wicket stand between Karthik and Rana carried on the chase while also making recovery from the early dismissals. Even as the partnership was broken, Karthik (52 off 37) was only dismissed in the 17th over, after which Russell stepped up for KKR only to lose his wicket on the final delivery as SRH won the thriller by just 2 runs.

KKR did face some early hiccups in the powerplay but their chase got stabilised in the middle overs. With Russell and Karthik in the middle, Kolkata had the chance to successfully complete the chase but Kuldeep Yadav’s two-wicket 17th over changed things for the Knight Riders as Russell, all by himself, toiled in the chase only to lose his wicket on the final delivery, off which only 3 runs were required.

Well, whenever KKR is playing a game the first thing that the fans expect is a show of blitzkrieg by Andre Russell. But as it turned out, as SRH batted first, it was Dre Russ’ brilliant bowling performance that left a mark today. Along with Kuldeep Yadav, Russell slowed down the run rate of SRH and the Windies player boasted bowling figures of 3-0-12-1.

While the SRH openers, who shared a partnership of 78 runs, laid the foundation for their innings, the performance by KKR’s openers was rather dismal. Chasing a challenging target of 171, Kolkata lost Narine in the very first over to Bhuvneshwar Kumar after which Sandeep Sharma quickly dismissed Shubman Gill in the second over, leaving KKR’s chase in tatters.

Things went down pretty well for Hyderabad in the first six overs of their innings as after dangerman Jonny Bairstow took charge, it was David Warner’s turn to catch up and he smashed Pat Cummins for a six at the start of the six over. In the over preceding to that, Warner opened up by punishing Sunil Narine, as KKR brought in spin. Both openers remained unbeaten as SRH posted a total of 57/0 at the end of the Powerplay.

Chasing a challenging target of 171, Kolkata lost Sunil Narine in the very first over to Bhuvneshwar Kumar and then the second man to go was Shubman Gill, who fell to Sandeep Sharma in the very next over. KKR did hit a few boundaries, courtesy captain Eoin Morgan, but even he fell in the third over as Bhuvneshwar returned for his second. The onus was then on Dinesh Karthik and Nitish Rana to form a stable partnership to make the big chase. The partnership, which squeezed off 14 runs off Khaleel Ahmed, survived the Powerplay as KKR’s total was 40/3.

The Sunrisers openers first faced some challenge as Kuldeep Yadav came in to bowl and slowed down the scoring with his frugal bowling. After the Bairstow-Warner pair set up a good start for Hyderabad, Kuldeep returned for the second over of his spell to dismiss the English wicketkeeper for 34 off 26. But Warner’s scoring remained unswayed as he started to build a healthy partnership with ex-captain Kane Williamson. However, the stand was soon broken as Andre Russell came in for his first and not only found a breakthrough for KKR but also slowed down the run rate. Trying to get back the momentum, Warner(60*) and Pandey survived till the end of the 15th over, when the score was 117/2.

Well, it was an unlikely partnership, of 78 runs, between Dinesh Karthik and Nitish Rana that stabilized the middle overs for Kolkata Knight Riders after a dismal start in the Powerplay. As Rana (40 off 34) lost his wicket in the 13th over, Karthik carried on the chase with Russell. Meanwhile, Khaleel Ahmed also made recovery in the middle overs with an economic spell. With 61 runs still required off the final five overs, KKR had 6 wickets in hand with the onus on Karthik and Russell.

With eight wickets still remaining in Sunrisers’ account, and Warner still being there in the middle, things could’ve changed after a middle-overs slowdown. After a good couple of overs for SRH, Prasidh Krishna bamboozled Warner(64 off 51) into losing his wicket. But, by that time, Manish Pandey was already settled in, and despite the loss of a couple of more wickets, he carried on his heroics till the end. As Pandey remained unbeaten on 43 off 25, SRH’s final total was 170/5 at the end of 20 overs.

Khaleel Ahmed, who conceded 13 runs in one over that he got in the Powerplay, made an economic return in the middle overs. Following that, the left-arm pacer made it count in the 17th over, wherein he bagged the wickets of Karthik and Rahul Tripathi off consecutive deliveries, putting pressure on Kolkata. With 42 runs still remaining to be chased in the final three overs, Russell stepped up against Sandeep Sharma and 14 runs were scored off the 18th over. Russell came excruciatingly close to help take KKR to victory, but fell on the last delivery as SRH clinched the game by just 2 runs.

As the result suggests, a margin of victory of just 2 runs for Hyderabad, it was a last-over thriller. Even as KKR’s chase, early on, made it look like a one-sided affair in favour of Hyderabad, it soon turned to be a thrilling contest, making it an exceptionally engaging affair for the spectators. 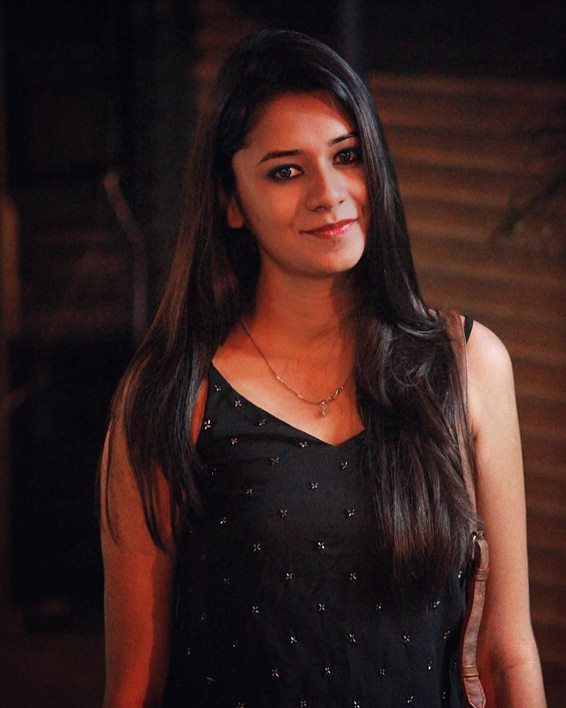