IND vs SA | It is time for Rohit Sharma to open the batting in Test cricket, says Gautam Gambhir

IND vs SA | It is time for Rohit Sharma to open the batting in Test cricket, says Gautam Gambhir 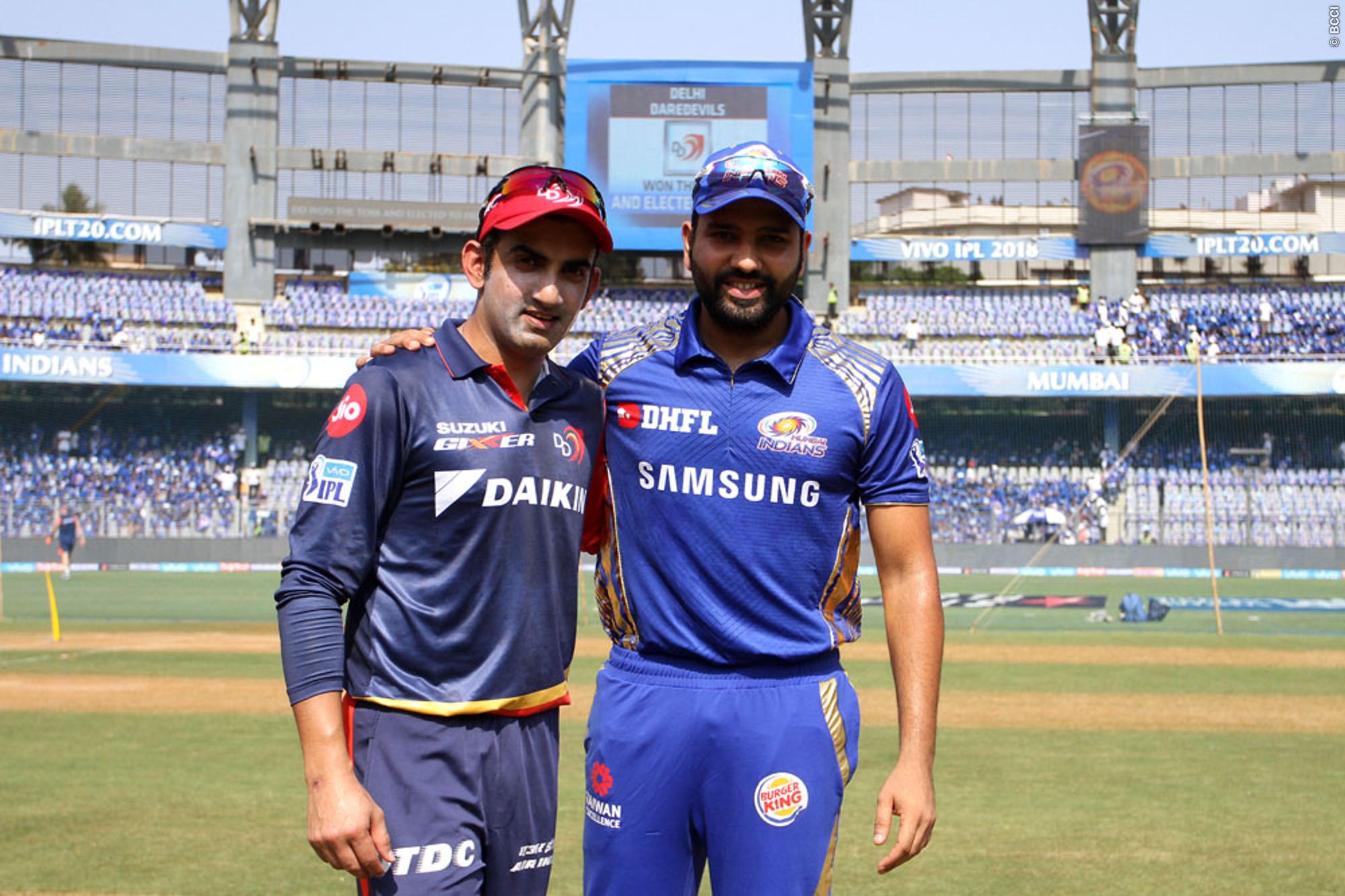 Gautam Gambhir has stated that he has full support behind Rohit Sharma opening for India in Test cricket and the time is ripe for him to test his own depth in Tests. Gambhir has also added that Virat Kohli benefits as a captain with Rohit and MS Dhoni around to help him in international cricket.

As a matter of fact, Rohit has scored 1,585 runs at an average of 39.62 with three hundreds and 10 fifties but was never able to settle his place in the squad. He was tried at No.3, No.4, No.5 but everything fell apart because he never got the long rope that many of his teammates have enjoyed. With the opening being his new position in Test cricket, this could be the Rohit's last chance in Tests. On being asked about it, Gambhir supported the idea by saying KL Rahul has been given a longer run and the time is perfect for him to open with Rohit.

"I think KL Rahul has been given a longer run. It is time for Rohit Sharma to open the batting in Test cricket. If you pick him in the squad, he has to be a part of the playing XI. If he does not fit your playing XI, no point in picking him in the squad of 15 or 16. He is too good a player to be sitting on the bench," Gambhir was quoted as saying by ToI.

While Virat Kohli emerged as the most successful Indian skipper in Test cricket, his ODI and T20I records are impeccable as well, making him a great of the game. That reflected in the team's fortunes and without a shadow of doubt, India are the most formidable outfit in international cricket at the moment. Gambhir, however, didn't buy to the idea of Kohli being a successful skipper by saying that should have reflected on his CV as a franchise captain.

"Kohli was very good in the last World Cup but he has a long way to go. He captains so well in international cricket because he has got Rohit Sharma and had MS Dhoni for a long time. Captaincy credentials are noticed when you are leading a franchise when you do not have other players supporting you," Gambhir said.

"I have been honest whenever I have spoken about this. See what Rohit Sharma has achieved for Mumbai Indians, see what Dhoni has achieved for Chennai Super Kings. If you compare that with RCB (Royal Challengers Bangalore), the results are there for everyone to see", the T20 and ODI World Cup winner added.

2007's 50-Over World Cup was one of the darkest chapters in Indian cricket history, with India being ousted from the group stage by losing to Bangladesh and Sri Lanka. Gambhir was not a part of that World Cup but when he made it to the final 15 for the T20 World Cup later that year, he ensured he left a big mark and brought home the man of the tournament award.

"In 2007, when I missed the 50-over World Cup, that was the lowest moment in my cricketing career. Before that, I had missed both U-14 and U-19 World Cups. In 2007, I thought I was the closest to play the World Cup, but when they did not include me in the squad, I had given up on cricket," Gambhir said.

"Then I was picked for the T20 World Cup in 2007 and I got dismissed for a duck in the first match against Pakistan. But as fate had it, I finished as the leading run-scorer and ended up winning the tournament, so one should never give up," he added.