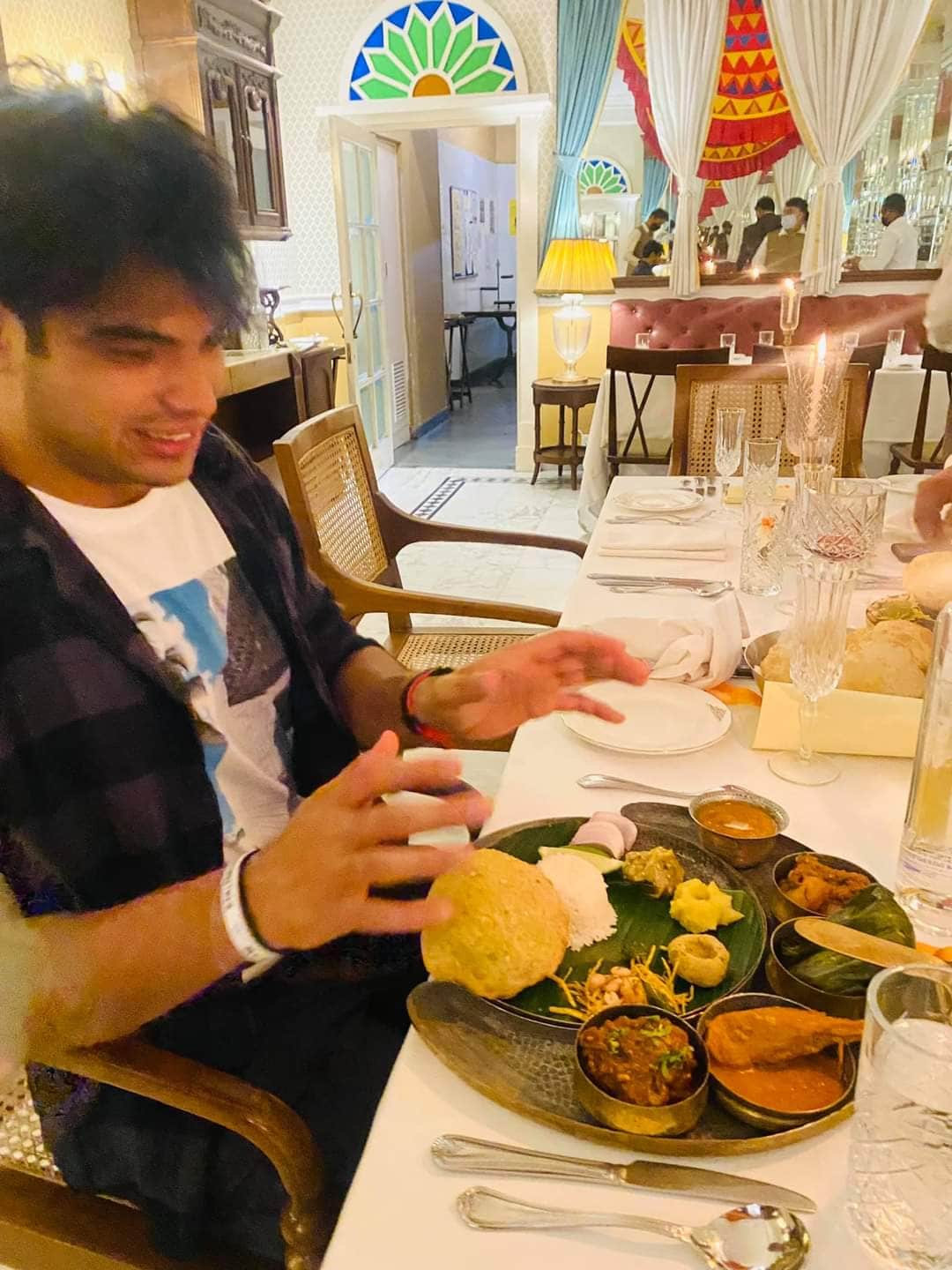 Neeraj Chopra is a pioneer. He was the first Indian to take home a gold medal in athletics at the quadrennial extravaganza's Olympics in Tokyo; then medals from the World Championships, the Commonwealth Games, the Diamond League, and the Asian Games are also on his resume of accomplishments.

Neeraj Chopra, 24, is now the face of Indian sports, yet even he experienced fitness and dietary issues following the Olympics. He has nevertheless changed his path and is moving in the right way. "After the Olympics, I lost control and (gained weight). Now I am controlling but in training, it happens automatically, you don't feel like eating unhealthy. I know if I eat a paratha or something the coach will make me pay for it during training the next day. Only if you control yourself you can get good results," he told The Indian Express.

He also provided a thorough list of foods he likes and doesn't like. "Yeah, no chai. We sometimes eat at Indian restaurants. But it's mostly boiled food, salad, and fruit. Then you have to eat non-veg as well – chicken, fish, and eggs. It's a sports centre so they prepare food that is best for athletes. You have a lot of options like yoghurt and berry," he said.

He said that he shuns sweets like the plague. "When we were in Turkey, sweets like baklava were so good but I couldn't have them. If I really craved it I would have like just one piece in a week or two. Sweets were kept on the counter every day. Don't know if they were kept there to test the athletes. They kept so many varieties of sweets that it is a huge challenge for athletes to stay away. I and the coach don't even look at it while we walk past. Cause if we do we might pick up a few," he said.