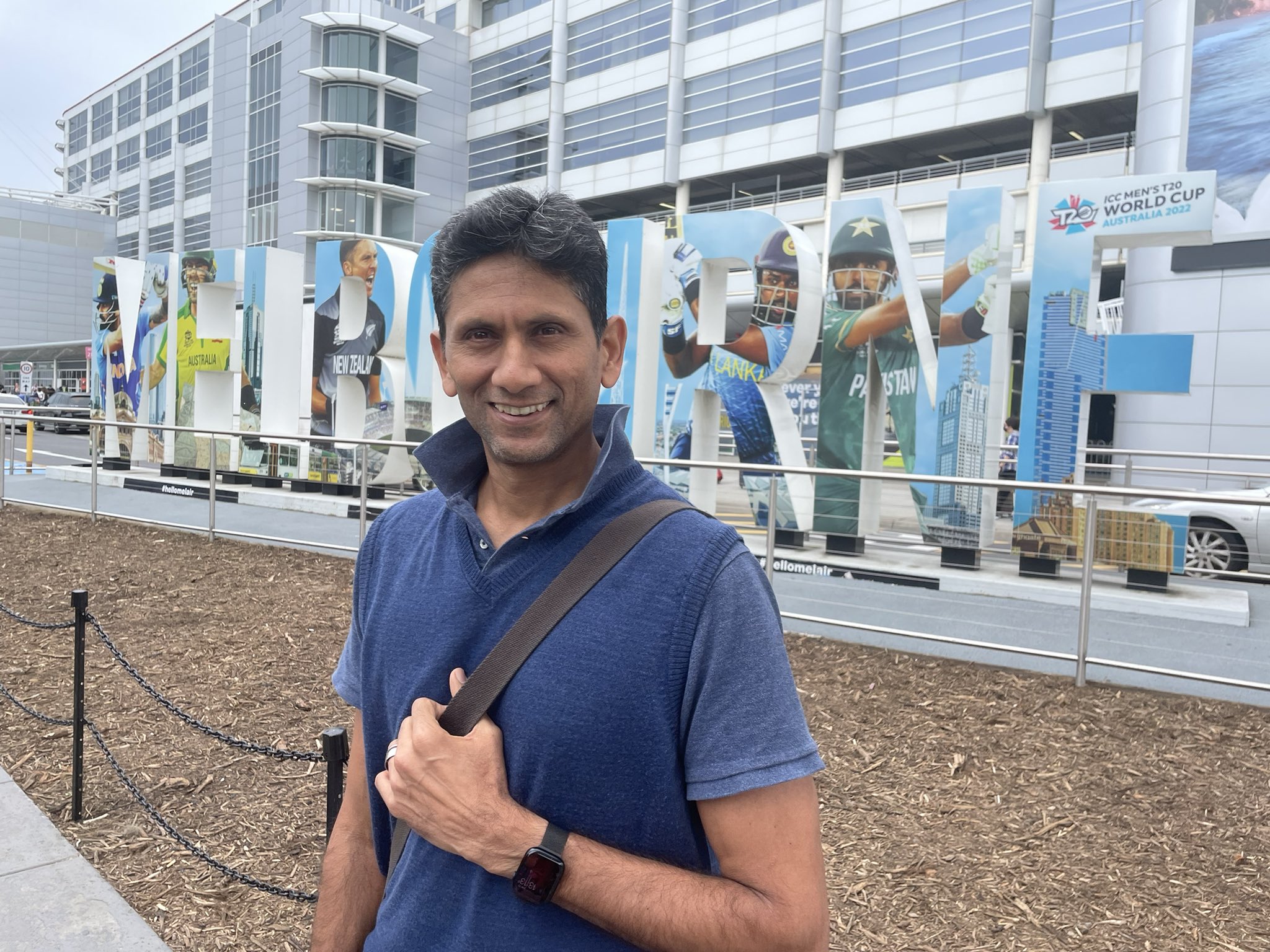 Venkatesh Prasad is the frontrunner to be national chief selector

According to a report published by TOI, Venkatesh Prasad is the front-runner for the selectors’ post and is also likely to be appointed as the national chief selector. The report further reveals that Prasad’s vast experience of 33 Tests and 161 ODIs during his career strengthens his case.

After the semi-final exit in the T20 World Cup 2022, BCCI took some bold decisions, and sacking the selection committee was one of them. The board have invited applications for the post and several former cricketers have applied for it. According to a report published by TOI, it is highly likely that Venkatesh Prasad will be the chief selector to fill the vacant spot and play a key role in the selection process.

‘Former India seamer Venkatesh Prasad has applied for the post of the national selector and is a frontrunner. D Vasu and Kanwaljit Singh are the other applicants from South Zone, but Kanwaljit is 64, while the eligibility criteria to be a selector is 60,” the report read.

Prasad’s rich international experience including 33 Tests and 161 ODIs has worked in his favour. He was also the bowling coach of the Indian team during their title win in the T20 World Cup 2007. The former India seamer also worked as the head coach of Karnataka and Uttar Pradesh.

The report further reveals that Salil Ankola is the frontrunner from the West Zone while Nayan Mongia and Sameer Dighe are also in the race. Subroto Banerjee and SS Das are strong contenders from the East Zone while Atul Wassan and Ajay Ratra have applied from the North Zone. More than 60 applicants have applied for the post and forming the selection committee will be a tough choice for the BCCI. Notably, Chetan Sharma and Harvinder Singh have also re-applied for the post according to some reports.