While most football fans, including myself, prefer club football, it is the international tournaments that make football the most popular game in the world. One in seven people in the world tuned in to see the 2014 FIFA World Cup final while the 2015 Champions League final attracted just 380m.

It is the goals and the stars who encourage people to pick up the remote at weird times during the night to see their favourite teams perform on the biggest stage. There is a reason why Lionel Messi and Cristiano Ronaldo are considered to be the best in the world, it is for the sheer number of goals that they score. Even if both haven't matched their club success on the international stage, it is not for the lack of trying. While there is just one player who has scored more than a century of goals at the international level(Ali Daei), we look at the current crop of players who lead the way in goal scoring.

The Dutchman just edges out Edin Dzeko, Tim Cahill, and Asamoah Gyan to claim the last spot on the list. The injury-prone striker hasn't scored a goal in over a year now and seems to be out of favor with the Dutch management. But, he hasn't formally announced his retirement (and we love him) so he is picked over Dzeko. He made his debut way back in 2005 and was a part of the Dutch team that made it all the way to the final of the 2010 World Cup and was instrumental in their third-place finish in the next edition. One can only hope that he is selected for the 2018 World Cup because Memphis Depay is just not the answer to any question.

If you didn't expect him on the list, you need to read the sports section more often. Neymar just finished half-a-century of goals when he scored against Argentina last week. He has reached the milestone faster than both Messi and Ronaldo and is closing in on Pele's all-time Brazilian record of 77 goals. He virtually carried Brazil to the semi-finals of the 2014 World Cup and had he played in the semi-final who knows, things might have been very different. If tomorrow someone asks me to bet my house on either Leicester winning another Premier League or Neymar not overtaking Pele, it is Leicester all day.

If you just said who? I don't blame you. But he is a national treasure for Kuwait scoring an incredible 51 goals. Indian fans might remember him as the man who scored four goals against them in a 9-1 drubbing in a friendly in Abu Dhabi. Since making his debut in 2003, Al-Mutawa has scored a goal every year apart from 2008. He has won everything at club level in Kuwait and was runner-up in the 2006 race for Asia's best player.

As an Indian player, if you score against Pakistan on your debut and that is not why you are remembered, you have definitely done something right in your career. For me the greatest ever player to play for India and it has nothing to do with his goal tally. You need to see him live in the flesh to understand how far ahead he is when compared to other Indian players. I was in Bengaluru when he scored THAT curler against Oman and if you squint your eyes, there were definite shades of Messi in that goal, only that was on Chhetri's weaker foot. I don't remember Messi scoring against Oman with his right.

Yes, he is the guy who played for Fulham. Dempsey is one of the best "soccer" players that the United States has ever produced. He scored his maiden goal against England in 2005 in a friendly, and his career has coincided with America's golden age of football. He was a part of the victorious American team who won the 2005 and 2007 CONCACAF Gold Cup, and he scored the first goal in the 2009 Confederations Cup final. Although the Americans lost that game 3-2, Dempsey can take solace in the fact that there isn't a single Brazilian above him on this list.

Another "who" on the list. But let me just add that I have already mentioned two great players and there a few more to follow, but Ashfaq has the best goal to game ratio in this list. He also holds the record for most goals(6 against Sri Lanka) in a single match on this list. The 31-year-old made headlines on his debut in 2003 against Mongolia in a World Cup Qualifier scoring 4 goals in a single game. Since then he has scored four more hattricks and earned himself a place on our list.

I will always remember him as the player who never fulfilled his potential, and I was conflicted whether to add him to this list bearing in mind the number of matches he has played recently. He is England's greatest goalscorer with 53 goals but surprisingly, he has never taken home the match ball in 119 appearances. He widely divides opinions, with one-half chastising him for every move he makes while in the eyes of the other side, he can do no wrong. But one thing both sides have to agree on is that when he does finally hang up his boots he will be mentioned in the same breath as the two Bobby's of English football, namely Moore and Charlton.

They are just like peanut butter and jelly or dal-chawal, you just can't separate the two. However, it's Ronaldo who holds the higher ground here with the goals and a shiny European Championship medal. But even in the star-studded Argentina squad, it is the little magician who shines the brightest. He carried his team to the finals of the World Cup and the Copa America but they came up short on both the occasions. However, his goal and assist against Colombia have given Argentina the hope of qualifying for the 2018 tournament once again. He does, however, match up with his lifelong nemesis when it comes to the number of hat tricks scored.

Next up is "Rocket Ronnie" himself. Ok, Ronaldo fans, he has played three more games than Ruiz, that's why he is second. The Portuguese is one of the greatest goal scorers the world has ever seen and had he existed in a different era, he might have been considered as the greatest of that age. However, you cannot disagree with what he has achieved with the very average reigning European Champions. Included in the 68 goals are four hat tricks, one that confirmed their place in the 2014 World Cup against Sweden.

Surprise, surprise!! It is neither the Portugal nor the Argentina who tops the list. It's Guatemala. Captain and legend Carlos Ruiz has scored an incredible 68 goals for his country in just 133 games. While most of his goals have come against the so-called "smaller teams", they have come in the World Cup Qualifiers - 39 out of the 68 goals have come in the effort to take his country to the grandest stage of all. Now at the age of 37, Ruiz has scored an astonishing five goals in his last match against St.Vincent and the Grenadines(and yes, that is a country). 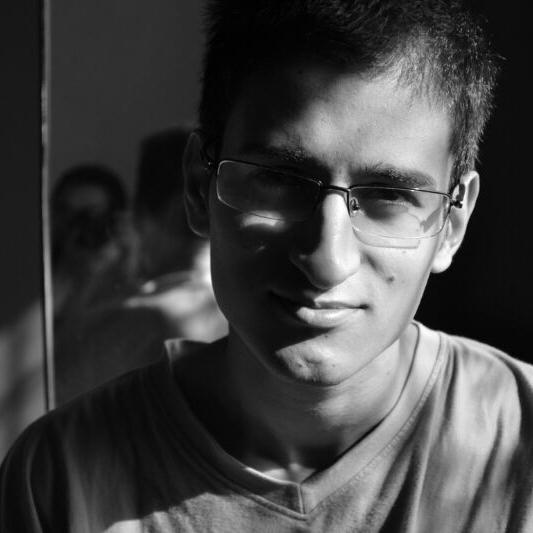