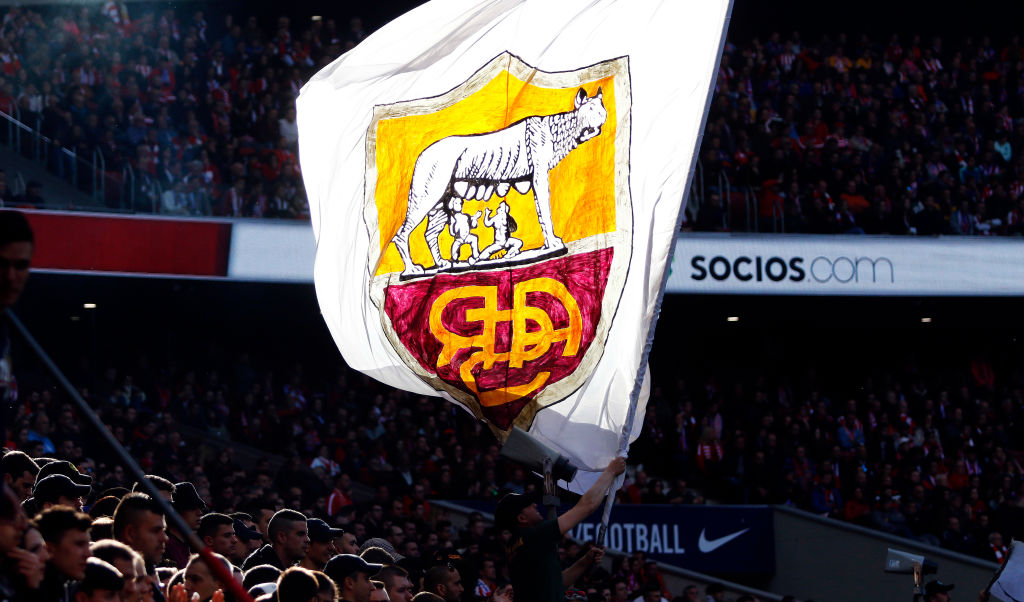 A tough week in the Serie A and Sunday proved just as hard on the Italian top tier as it has ever been although there were a few shocks. Lazio and AS Roma walked away with wins in their quest for European spots while Lecce fought a battle in the race against relegation with Brescia falling short.

The hosts walked into the game in better form with three wins in their last five as compared to just the one win for Brescia. And that showed on both the scoreline and the statistics chart with Lecce dominating the game from the minute go. They took a stunning 10 shots on goal and managed to put six on target and even found the net in the dying minutes of the opening half.

Nothing changed in the second half with Lecce continuing where they left off including doubling their lead, less than ten minutes into the second half. That effectively put the game to bed despite 50 dangerous attacks, over 90 minutes, from Brescia but that lead to only 12 shots with just four on target.

A win would have taken Lazio to the top of the Serie A table and that much closer to their first league title in what has felt like centuries. And while the hosts made hard work of things, they eventually got there in the end although Cagliari put up a fight to watch. The away side refused to allow Lazio to even get a shot off in the opening half allowing them just five shots on goal.

That slowly changed in the second half as Lazio dominated the second half and they pummelled the away side into submission. It certainly helped their cause but then Cagliari scored just under twenty minutes into the restart. Yet while that shocked the hosts, two goals in the space of seven minutes saw Lazio surge forward and take their place at the top of the table.

In terrible form walking into this game, Napoli desperately needed a win to help them secure something this season. But with top-four and the top-six slowly slipping out of their dreams, the away side walked away with a win and it was one that they never deserved. That’s if one only watched the first half with Parma proving to be the dominant side.

They forced themselves on their visitors and eventually got their reward with a goal less than ten minutes before the break. Napoli were shellshocked but a good half-time pep talk saw them walk out and transform the game with a goal twelve minutes after the restart. That was all the fat lady sang until an 88th-minute goal found the net and handed Genaro Gattuso’s men the win.

While it took a while to ignite, the game never looked in doubt. SPAL walked in with four losses in their last five games and Roma were unbeaten in the same. That combined with the fact that the away side were chasing after a place in Europe next season, meant that they had a lot on the line and with other sides losing, they took full advantage.

It was, however, a boring start but then three goals in the space of ten minutes with a fourth coming in just before the end of the first half. made it eventful. Nothing changed in the second half with Roma adding the fifth goal but SPAL certainly had their chances. They produced 56 dangerous attacks with Roma only producing one more but still only managed ten shots on goal.

The Italian giants were once a force to be reckoned with. But financial problems and the club being run into the ground has seen Milan struggle to produce results that made them so great once upon a time but that changed on Sunday. The San Siro side, playing away from home, somehow managed to get one more big win into their bag as they dominated Sassuolo into submission with a 4-1 victory. Yet, the hosts never made it easy for the Rossoneri with them doing as much as they could to stop them in the first half but eventually, it became too much for Sassuolo.

They conceded two goals before the end of the first half and while they pulled one back after the restart, Milan added two more to their lead before full-time. It did prove to be too much and the statistics back that up with Milan creating 59 dangerous attacks as compared to Sassuolo’s 38. The shots on goal proved that as well with Milan knocking 14, to 6 for the hosts, and found nine on target.