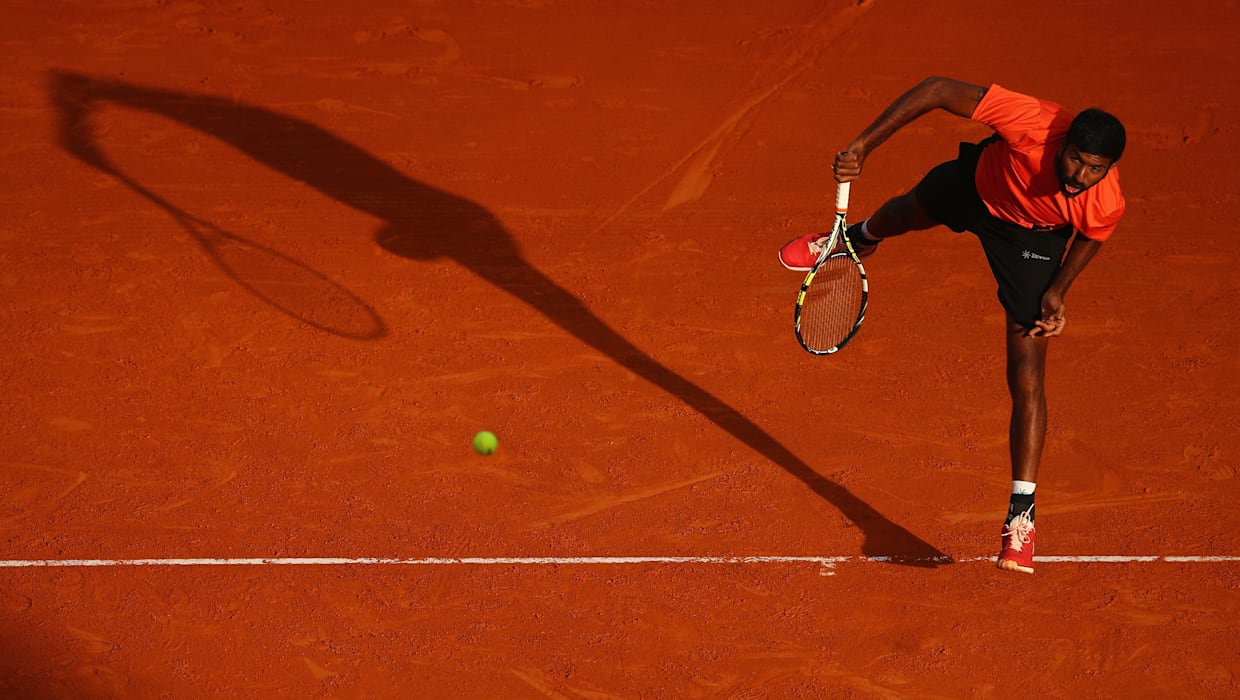 A file image of Rohan Bopanna.

Indian tennis partner Rohan Bopanna and his Dutch partner Matwe Middelkoop lost in the men’s doubles semi-finals at the French Open 2022 on Thursday. The 16th seeded pair were beaten 6-4, 3-6, 6-7 (8-10) by 12th seeds Jean-Julien Roger of the Netherlands and Marcelo Arevalo of El Salvador.

Had Bopanna and Middelkoop won this match, this would have been the former's first Grand Slam final since the US Open in 2010. The Indo-Dutch pair broke their opponent's serve early in the first set. Come the second set, both the teams held their serve well and Roger and Arevalo managed to win back a set too.

The third set was evenly contested and went into a super tie-break. While Bopanna and his partner won the last two matches from a similar situation, this time they could not go over the line. However, they did manage to save a couple of match points, before losing the match.

This loss also brought to an end, India's campaign at the French Open 2022. Earlier, Sania Mirza and Lucie Hradecka had in the third round of the women's doubles encounter against Americans Jessica Pegula and Coco Gauff on Tuesday. As far as the mixed doubles is concerned, Bopanna partnered with Andreja Klepac and had lost in second round.