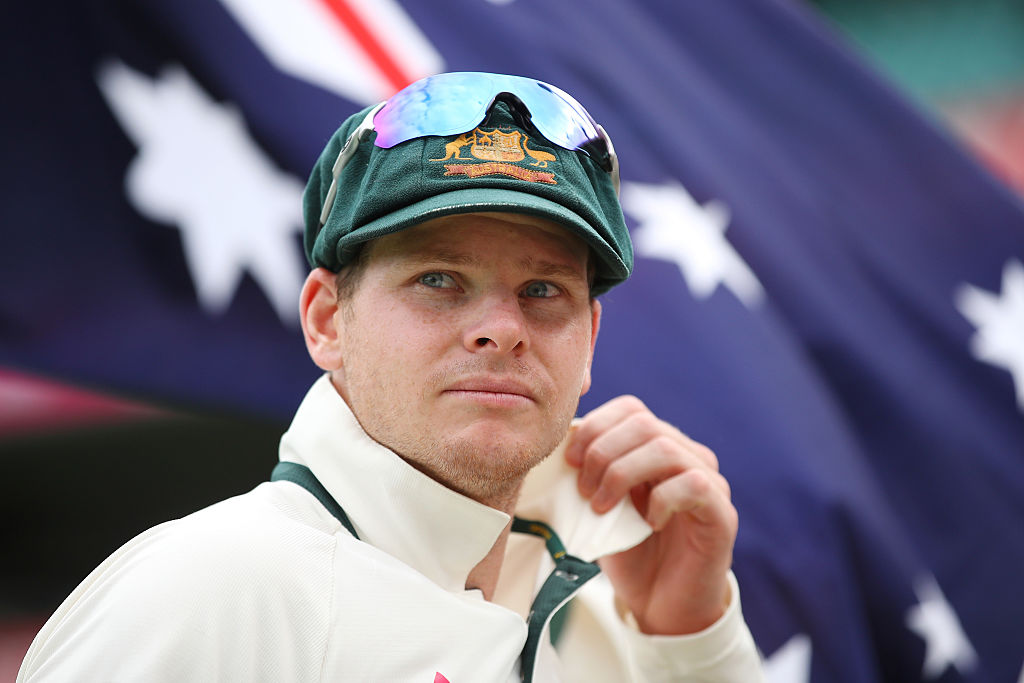 Ian Chappell has expressed his disappointment over the appointment of Steve Smith as vice-captain of the Australia Test team ahead of the Ashes in December. Chappell questioned the board’s decision saying that Smith was involved in the ball-tampering scandal and cheating has no excuse in his book.

The Ashes series is scheduled to begin from December 8 in Brisbane, and Australia and England will lock horns in a five-match Test series. However, before the series, Cricket Australia have appointed Pat Cummins as the new captain of the Test team after Tim Paine stepped down from the leadership role over a sexting scandal in 2017. Steve Smith has been appointed as vice-captain of the squad by replacing David Warner. Smith has captained the Australian cricket team earlier, but his stint came to an abrupt end with the ball-tampering scandal in March 2018.

During a test match between Australia and South Africa in March 2018, Cameron Bancroft was caught by television cameras trying to use sandpaper on the ball. Three players, namely Cameron Bancroft, David Warner, and captain Steve Smith were found to be involved in the incident. Eventually, Warner and Smith received a one-year ban from international and domestic cricket. Further, Smith was banned from captaincy for a one-year period after his return to competitive cricket.

Expressing his views on the decision to appoint Smith as vice-captain, former Australia cricketer Ian Chappell stated that whether it is little or big, cheating has no excuse.

"For starters, I have a problem – why is Steve Smith looked upon as a different punishment to David Warner? In fact, if anything, I think Steve Smith's crime was greater. For a captain to say, ‘I don’t want to know’ when cheating is involved, is not correct. A captain has got to know, he’s got to find out and he’s got to do something about it."

Sharing his views on the new role in the team, Smith has stated that he has learned a lot from the mistakes he has committed in the past.

"I've been in a position the last few years playing as a leader and now the opportunity obviously to be standing here next to Patrick as a formal leader, a titled leader, I’m truly honoured,” he said.

“There will be some negativity from some people around it, I understand that and I get that, but for me, I know that I’ve grown a great deal over the last three or four years. I’m a more rounded individual, and in turn, it’s turned me into a better leader and I’m excited to be in this position next to Patrick."